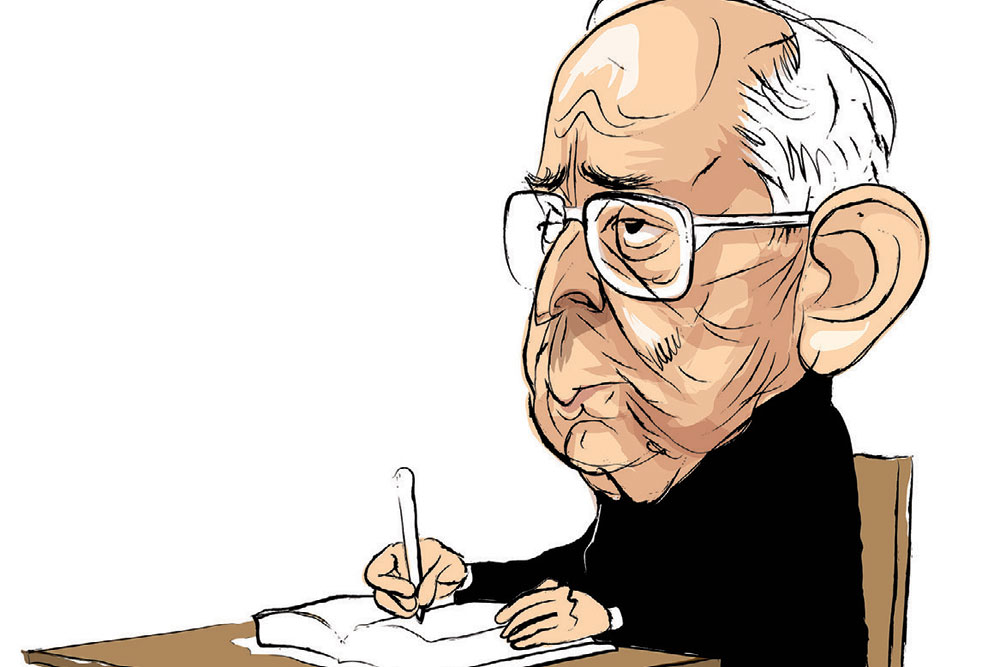 
Former President Pranab Mukherjee, who passed away on August 31st, was known to be a prolific writer. He used to maintain a personal diary that he wrote late night after finishing all his work. Interestingly, what he wrote was about occurrences that happened 48 hours back. His argument was if you pen it immediately, it is difficult to know the emotional impact of the event. No one ever read the diaries. They were never published and could be revelatory and maybe even controversial if done now. Before his death, Mukherjee handed over the diaries to his daughter Sharmistha. He told her to publish them after his death, if she wanted to. But when he had been President, he once told her it would be better to burn those pages along with his body after his death. We don’t know yet if Sharmistha will publish them.

Mukherjee was not particular about his dress sense. Once, Indira Gandhi told him he was wearing one shirt too frequently and advised him to have a bigger wardrobe. When he told his wife he had to buy more shirts and the reason for it, she laughed and said that he never listened to her when she said the same thing. She bought him new shirts that very day.

After the death of Pranab Mukherjee, the Centre announced a seven-day state mourning. Usually, it is accompanied with a holiday but there was none this time. Prime Minister Narendra Modi wanted to change this old tradition. Even Mukherjee was said to be against the ‘holiday culture’. Modi thought that Mukherjee being a workaholic, a more fitting tribute would be to work even more. So gun salutes and ceremonies would mark the mourning period but no one would get any leave. Meanwhile, West Bengal Chief Minister Mamata Banerjee decided that tradition should not be broken and so, in Mukherjee’s home state, there was a government holiday. 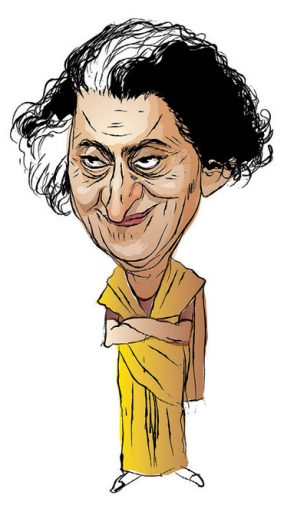 Pranab Mukherjee remained an Indira Gandhi loyalist to the end and it was a relationship of mutual respect as evident from an episode in his life. In 1980, Mukherjee contested the Lok Sabha elections despite Indira advising against it. She turned out to be right. He lost even though the Congress returned to power with a thumping majority. Mukherjee thought his career was over. But she asked him to come to Delhi and, at the airport, her son Sanjay was waiting to receive him. He told him that his mother had said Mukherjee may be upset from the loss but ought to know he would be in her Cabinet. Another Indira anecdote relates to his English. He spoke with a thick Bengali accent. Once Indira told him he should improve his English pronunciation. She suggested that he have a tutor and that she was sending him one. Mukherjee said that he couldn’t do it. He was from a remote village and she would have to bear with the way he spoke because he couldn’t change his native accent. They both laughed and the matter ended there.

A Man for All Parties

Even though he became President, Mukherjee was not the first choice of Sonia Gandhi. When the Congress was dithering on putting forward his name, BJP leader LK Advani sent a message to him that if he was ready to accept, then the BJP would announce his name as presidential candidate. The Congress could also support it. The Shiv Sena had already told Advani they would support him. Mukherjee replied that he was a Congressman and wanted the party to announce his name. Sonia eventually did it. 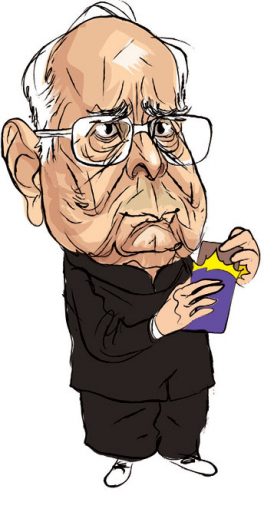 Mukherjee had a sweet tooth. Whenever Mamata Banerjee came to meet him, she used bring Gems, a chocolate variety. When she was Railways Minister, he was Finance Minister. Before the Rail Budget, she came and demanded a large tax waiver. That day, she also gave him a big box of Gems. Mukherjee told her that with so many Gems, he would have to do something about her request.

It was apparently Indira Gandhi who told Pranab Mukherjee that during elections, political parties and leaders were at war but when they came to power, it was time to be magnanimous and not vindictive. It was a lesson he adhered to. After becoming Defence Minister in the United Progressive Alliance, he stopped the Tehelka sting investigation and gave a clean chit in Parliament to the defence minister in the earlier National Democratic Alliance Government, George Fernandes. Sonia Gandhi was said to be upset about this aJand Congress leaders, like then Law Minister HR Bhardwaj and Arjun Singh, complained to her. The party high command told Mukherjee to restart the case. A senior Congress leader came to tell him about the decision. Mukherjee was upset but a fresh FIR was filed by his defence ministry.

Narendra Modi and Mukherjee shared a unique relationship as Prime Minister and President although they belonged to opposing parties. Before Cabinet meetings, Modi would send senior minister Arun Jaitley to brief Mukherjee about the agenda and take inputs from him. There was never any conflict between them. Mukherjee was to visit Israel before a prime ministerial visit. He suggested that he go to Palestine too since the Congress philosophy had been to always have friendly ties with both parties. Modi agreed and Mukherjee visited both Ramallah and Jerusalem.