The Rise of Bharat 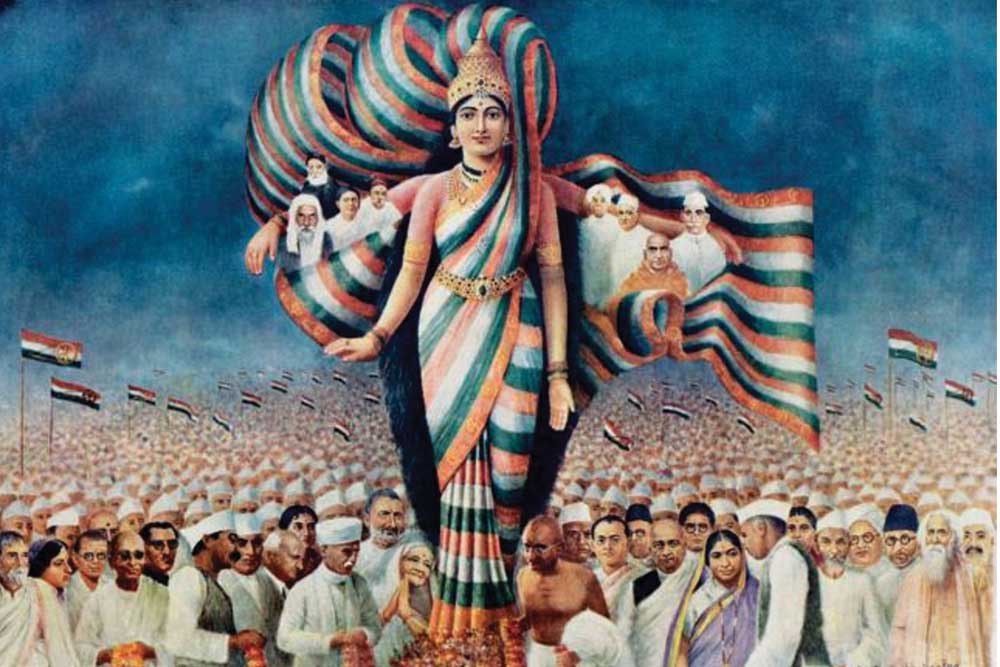 “AT THE ACADEMY, it was mandatory for each player to bring 500 ml of milk. My family could only afford milk worth 200 ml; so I’d mix the milk with water and drink it. I remember I won Rs 500 at a tournament and gave the money to my papa. He hadn’t ever held so much money in his hands. I promised my family, ‘One day, we’ll have our own home’; I did everything in my power to work towards that.”

The story of Rani Rampal, captain of the Indian women’s hockey team, is the story of the rise of Bharat. Steadily, inconspicuously at first, but with great pride now, India’s vast hinterland is an emerging force.

It’s not only India’s Olympic champions who have overcome poverty to shine a light on the promise that resides in small towns and villages across the country. An army of sales officers at the fast-moving consumer goods (FMCG) multinational Hindustan Unilever now criss-crosses tier-2 and tier-3 towns. Consumer demand there is so strong that the firm’s advertising is adapting to a market with distinct cultural and social markers.

The exponential growth of video and chat apps with content in regional languages has dwarfed urban-centric content in English. Amazon and Flipkart have seen a surge in sales in small towns. The sales boom in rural India isn’t confined to consumer goods. Luxury cars now sell nearly
50 per cent of their inventory in small towns.

A report in the Financial Express noted: “Outpacing the growth in metros and big cities, small towns are seeing brisk sales of luxury cars. Volvo, for instance, now sells half of its cars in non-metros—five years ago, this share was negligible. Till 2014, tier-2 and tier-3 cities contributed a shade under
5 per cent to Audi’s overall sales but now that share has jumped to 25 per cent. For Mercedes Benz, the share over this time has grown from about 5 per cent to 30 per cent.”

India is at an inflection point. The great cities of Mumbai, Kolkata and Chennai were colonial projects. Before 1700 India’s thriving trading economy was centred around coastal towns like Surat.

The British shifted the balance of power towards cities from where they could both trade profitably and tax the hinterland. India’s small towns and villages slipped into vassalage. The collector would come to collect taxes, consigning rural India, steadily but surely, to poverty and famine.

After 1947, the levers of power stayed with a postcolonial elite. It paid lip service to Mahatma Gandhi’s truism that India lives in its villages. India has around 6 lakh populated villages in which more than 800 million people live. They have for decades remained poor and largely out of sight.

No more. Not only are they changing the face of Indian sport but rapidly integrating with the rest of India. This has important political implications. Congress built its post-Independence electoral constituency on the basis of a largely illiterate and impoverished rural India, a malignant legacy of colonial rule. BJP’s recent electoral successes have been founded on this social and economic transformation.

Several Indian politicians remain out of touch with the subtle shift in the balance of economic and cultural power between India and Bharat. Prime Minister Narendra Modi was quick though to notice the change. His focus on welfare benefits has been aimed squarely at small towns and villages across India: last-mile electrification, water on tap, digitalised subsidy transfers, health insurance and rural housing.


How do the majority of Indians, circa 2021, define the national interest? There are three pivots. One, national security against external threats from China and Pakistan. Two, economic liberalisation that makes India an export hub, not a protected market. Three, social reforms that treat all communities the same

Modi has, however, alienated the middle class with burdensome tax compliances, over-regulation and ever-rising fuel prices. The middle class may be small but rural India is also aspirational India—the future middle class. The policies that work for small-town India today may not work when the middle class expands across the hinterland.

One trend though is irreversible: a new measure of “nationhood”. It skips controversial definitions of nationalism and seeks to pursue the national interest.

How do the majority of Indians, circa 2021, define the national interest? There are three pivots. One, national security against external threats from China and Pakistan. Two, economic liberalisation that makes India an export hub, not a protected market. Three, social reforms that treat all communities the same, including in codified personal laws.

Bharat is redefining what constitutes true nationalism, liberalism and secularism. It can no longer be the definition of the ossified elite. A rising new elite, from sports to startups, is redefining nationhood.