On the line that joins demonetisation and the vaccine shortage crisis 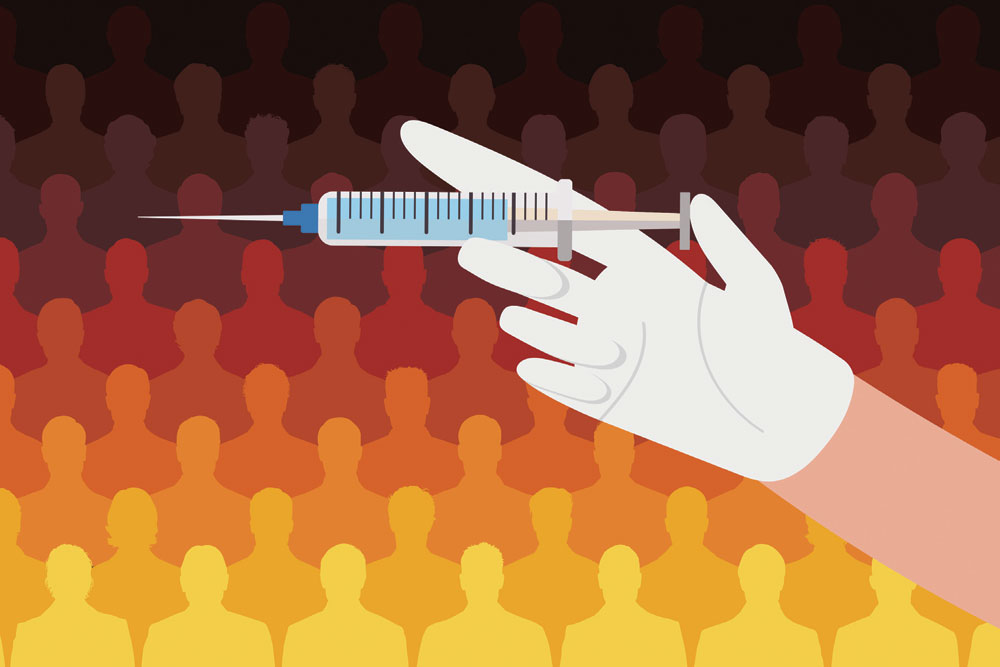 
IF YOU WANT to trace a straight line to what led to the vaccine shortage crisis, then the starting point is demonetisation. An untested idea was implemented on a scale no country in its right mind would do, for objectives that are still not clear, ranging from the extermination of black money to making the leap towards digital transaction. None of them came to pass either. There is more paper currency floating around today than ever before and you are still hard put to find a hawker, small retailer or autorickshaw driver who will trust his phone to accept a payment. What is the lesson to be learnt here? Gargantuan changes need extraordinary planning. You cannot wish away 500 and 1,000 rupees until an equal amount is ready as replacement. It wasn’t, but the policy was carried through anyway only because of the faith in the Indian public’s ability to tolerate anything.

There is still no admission about the failure. And that leads to why no one did the simple math of how many Indians there are and how many vaccines needed to be ordered. It is in keeping with self-confidence being the replacement for a plan. If the miserable experience of an entire country in 2016 could be spun as a good thing in retrospect, then there is really no need to consider whether the future would create similar disasters. The vaccine shortage is because of one simple word called atmanirbharta. The idea that self-sufficiency is the main end to be achieved in the vaccination drive, and not the vaccination itself. If the objective was the saving of lives, then you would not look at it as a business or political transaction. Rather, this was an opportunity to create Indian brands, add a feather to our global leader cap.

Now that all such vanities have turned to dust, what is the appropriate thing to do? It is to question the idea of atmanirbharta. If wanting to be self-sufficient led us to become a country that has had to accept aid, then isn’t it better to drop it? Self-sufficiency should ordinarily lead towards self-respect, and not in the opposite direction. If there is such a soul-searching, we are yet to see it. And so we must believe that the thinking is whatever bad has happened is an anomaly, not a direct consequence of the idea. Once again, it is thinking based on hope and faith.

Atmanirbharta is based on a mythical idea of India as a country with First World systems designed to make things as easy as possible for the entrepreneur. And that the only stumbling block is the unfair advantages the rest of the world have got through our own dependence on them. The reality is that our dependency is a result of the rot within. No business or institution can survive in India without the state, its instruments and its employees trying to be a stumbling block at every step. Remove those and there is no need for atmanirbharta. It will follow on its own. But that needs reasoned planning. And involves pain, not for the public but those who rule them. 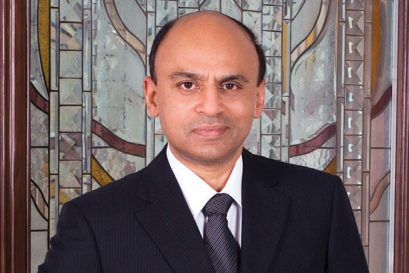 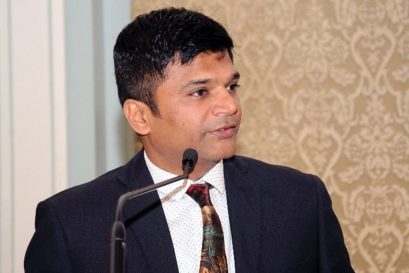