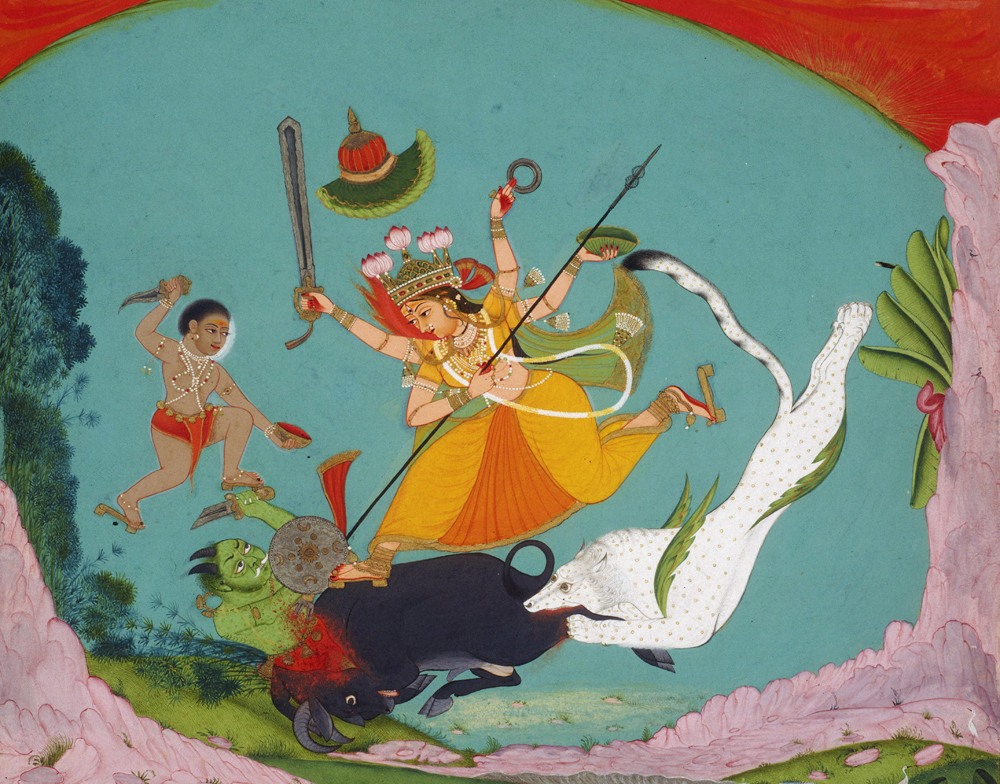 This is meant only for those who are in love or who have fallen in love in their lifetime. The first love that a human being feels after she/he is born is the warm, enveloping love of a mother or a mother figure. The infant is ‘totally’ helpless and cannot survive without the necessary adult input. It is doubtless the responsibility of those who choose to give birth to ‘have’ to look after their progeny. There is no way that this job can be shirked. It makes for a well-rounded child if love is amply mixed with this duty.

As the child grows up, her/his world expands to include family, neighbours, pets, friends and the environment at large. The child gradually learns the highs and lows of love. When love and trust are returned in the same level that it is given, it is very pleasurable. The slightest lack of return love hurts ferociously.

Of all the brands of love, the most ephemeral is that of romantic love between two individuals. The embryo is nurtured and delivered at the proper time by the mother. This entire process happens within her own body. Expulsion of the child from the body is an excruciatingly painful and laborious process too. This kind of physical intimacy is between unequals, with the mother being the more generous one and the child, the beneficiary of this generosity.

In the case of romantic love, the intimacy is intense and is more or less equally split between the couple. The strange thing about love is that very often, it breaks all rules of society. It was the ecstatic despair of the bull-visaged demon to fall madly in love with the designer Goddess, whose very birth was just to kill him! Any scriptwriter of a psycho-thriller would have been quite at home with the nuanced complications of that courtship!

It is to be noted that Mahisha was no adolescent Chitpawan youth, setting out on his first journey into seducing a woman. As conqueror of Indra, the Lord of the Devas’ kingdom, apsaras Urvashi, Menaka, Rambha and Thiloththama were his for the asking! These apsaras were often used by Indra to disturb the penances of many whose austerities made the God insecure. It was an experienced Mahisha who fell in love with the Goddess like a schoolboy.

Not having seen the Devi, Mahisha sends one of his army commanders called Vaskalan to find out all the details about Her. At that point, Mahisha is just casually curious about the sweet song being sung outside his fort. Vaskala’s death at the hands of the Devi angers him. A friend of his lay dead. No person would have liked it, let alone someone as mighty as Mahisha!

From that point on, Mahisha’s desire for the Devi is ramped up. He falls in love with Her, despite himself! She is very upfront about Her intentions. She will marry only the one who defeats Her in battle! This is a direct challenge to Mahisha, the warrior, and Mahisha, the suitor.

Mahisha’s armies are routed by Her, seemingly, effortlessly. Logic should have made Mahisha negotiate with the Devi. But he had long stopped relying on his brain. It was his heart which was urging him to pursue Her to places from which there would be no return for him. He did not seek a safe return for himself if it meant abandoning Her!

The Devi, on the other hand, offers Mahisha the right to rule as an emperor in the Netherworld. Quite unlike Milton’s Satan in his epic work Paradise Lost, Mahisha is quite content to be slave to his beloved! Each temptation offered to Mahisha seemed to be like baubles offered in exchange for a veritable mine of gems! Mahisha was not to be diverted. He was trying to woo his impossible Lady Love!

It was said that as days went by after Ravana had abducted Rama’s wife Sita and kept her captive in his island kingdom, Ravana grew more and more obsessed with the myriad thoughts of Rama. This grew to such an extent that the single thought ruling Ravana was Rama! Whether in enmity or devotion, Ravana’s mind was fixed on Rama. This ultimately led to Ravana’s salvation.

The Goddess tries to save the life of Mahisha. If he was not to have a

Varmaala or wedding garland from Her hands, Mahisha opted for death from the same source. Popular art shows the Devi piercing Mahisha’s chest with Her trishul, the three-pronged spear. Yet, scriptures say that the Devi cut off Mahisha’s head with a chakra or discus called Sunaabha. It is said that a Shivalinga rose out of Mahisha’s severed neck and was absorbed in the Bhagavathi Herself.

One story is that while grazing, Mahisha accidentally swallowed a Shivalinga which got stuck in his throat, liberated when his head was chopped off.

There is a more interesting version to this. It is in the Shiva-Shakthi samvaadam or conversations that a lot of philosophy is divulged. Shakthi narrates the strange incident of the Shivalinga rising up from Mahisha to enter into Her. She is puzzled by it. At that point, Shiva tells Her tenderly that it was indeed Shiva who had donned the guise of Mahisha to teach everybody the ultimate oneness of things. “Who would love you, my darling, so much, except for me?”, asks Shiva of Shakthi.

The Devi had killed millions of demons. Yet She is called Mahishasuramardini. The first part of this lengthy name is that of the Demon who loved Her beyond Life. The second part of it is what She did to him. To some, what was Mahisha’s inappropriate love was what linked him irrevocably to Her.