The No Rallying Point Syndrome 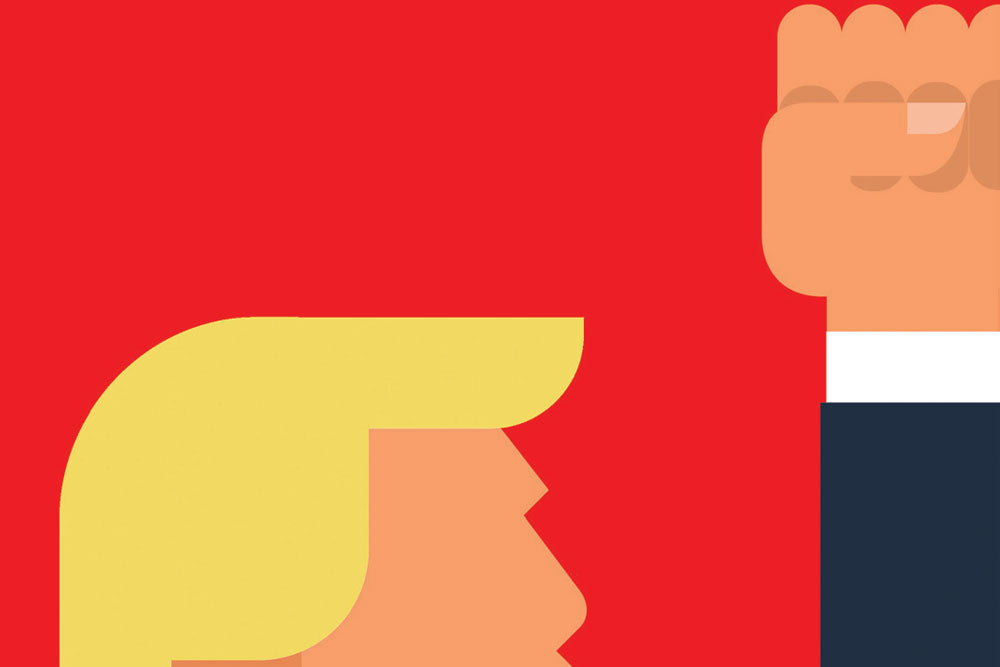 
THE GOVERNOR OF New York, Andrew Cuomo belongs to the Democratic Party which is now a den of progressive fundamentalists who take great joy in the signalling of perfect virtues as per a definition that gets written on social media. And yet, despite a slew of allegations of sexual harassment, always a toppler of politicians, he has managed to stick to his seat. The lease of life is increasingly getting expended. Cuomo will probably go soon. An investigation report by the state’s attorney general recently, according to CNN, found that he had “sexually harassed 11 women and created a ‘hostile’ work environment for women.” The question that we must ask is when the first allegations found its way to print in December last year, what has made him last this long when the default pattern in such cases is immediate disgrace and exile. It is not just sexual harassment. Cuomo has also been accused of fudging Covid data to make his performance look better, yet another firing offence. The reason for his survival so far is former US President Donald Trump.

Trump was such a politically polarising character holding the most powerful seat there was, that the Opposition could see little beyond saving the world from him. It amplified everything that he was and diluted the sins of everyone else. All the very people who had made it their life’s mission to remove Trump are now floundering, either from their own venality being held to account or by lack of purpose or from commercial fallout. Take the American media. Almost every one of them, from CNN to New York Times, is leeching viewership and readership in the post-Trump world. Their revenues are going down and the media, which believed that it had survived an existential scare, is now headed back to that purgatory again. It is a curious irony. The media campaigned against Trump but what they needed to survive was for their campaign to not be successful. But it was. Its big hope now can only be for Trump to come to power again.

You could argue that this phenomenon is universal and even contributes to the march of history. Napoleon, for instance, was so reviled as a parvenu and yet so successful that all of Europe’s rulers, from the Habsburgs who he had married into to the Romanovs, betrayed or united against him. In both business and politics, as soon as someone threatens to become a monopoly, the system and competitors get together to emasculate him. It is happening in India too now, as we saw in the recent united opposition front against the Government that disrupted Parliament. Many of these are parties who have virulently contested against each other in the states. If there is a rallying point, the defeated will unite but once that is gone, then it is back to the disorder of the past.