It is good Utpal Dutt is now history 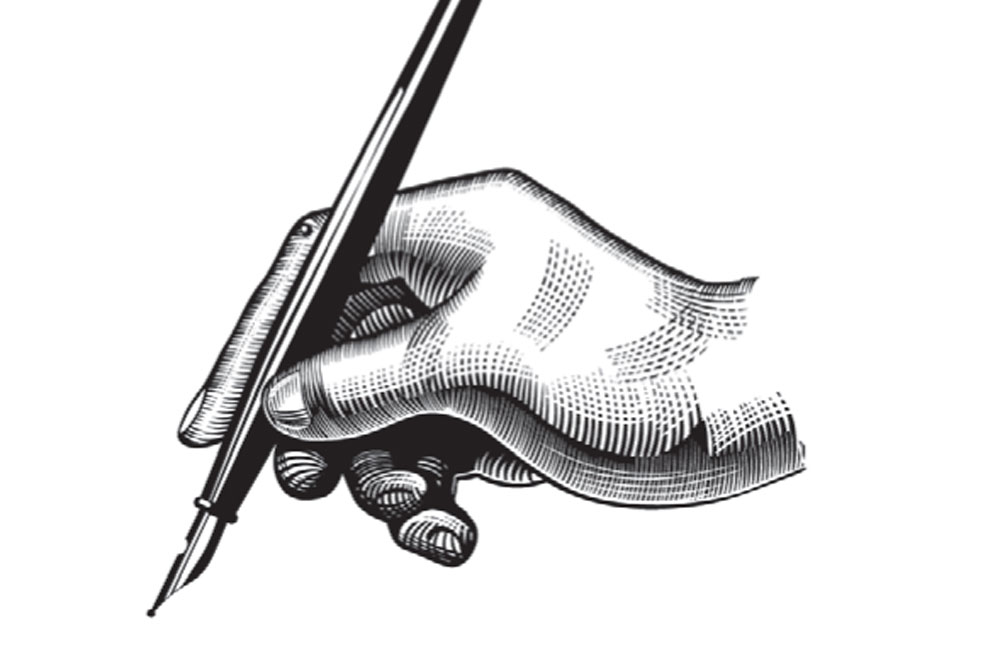 IT IS OFTEN difficult to say which is my favourite Satyajit Ray film. This patrician man of letters was such an accomplished filmmaker and such was his attention to detail that almost every film was as good as the one earlier. Yet, if a choice has to be made on the strength how many times I have watched and re-watched a film, my vote would be for Joy Baba Felunath (1979) that centres on the adventure of the detective Pradosh Chandra Mitter (Feluda) in Benares (that is how Bengalis still refer to it).

One of the reasons the film is so compelling is the portrayal of Magan­lal—the idol smuggler and villain—played by Utpal Dutt.

Dutt was one of India’s most accomplished actors in both cinema and theatre. His facial expressions, his ability to become one with the character he was portraying and his delivery were simply outstanding. In a more globalised world, Dutt would probably have made it big in interna­tional cinema. Of course, he did make the grade in Bollywood where he was appreciated but perhaps not adequately.

One of the facets of Dutt that was known in Bengal but underplayed in the rest of India was that he was a man of very strong political convic­tions. Dutt was a diehard commu­nist. I don’t think he was formally a member of CPM or any other Left outfit, but his commitment to the Red Flag was open and explicit. His theatre productions, in particular, were bluntly partisan. I even recall one play where Nadir Shah was por­trayed as a revolutionary of sorts in his crusade against a decrepit Mughal Empire. In my younger days, I tried to see as many of Dutt’s performances on the stage, even though I found the propaganda somewhat overbearing.

Dutt’s political preferences were well known. Yet, his talent as an actor was what was admired by all middle-class Bengalis, regardless of their voting preferences. Most of Dutt’s early professional career coincided with the time Congress was in power, both at the Centre and in West Bengal. During the period 1972-77 when the heavy-handedness of a thuggish Congress was so visible, Dutt’s productions were often the targets of physical attacks.

His politics notwithstanding, I don’t think Dutt was ever short of opportunities to prove his mettle as an actor. Producers and directors were only too willing to sign him, particularly when difficult character roles were involved. As far as they were concerned, he could do what he wanted in his own time.

Despite the political turbulence that hit Bengal after 1967, there was a broad consensus over the boundaries of politics. Yes, culture doubtless had a political dimension but politics had its place. It wasn’t allowed to intrude into the studios. It didn’t involve the ruling party—including, to be fair, the Left Front under Jyoti Basu and Buddhadeb Bhattacharjee—preparing blacklists of those whose political orientation was suspect. Like Bollywood, Tollywood was as professional as you could get in an over-politicised country.

Kolkata recently witnessed its annual film festival, inaugurated, quite predictably, by Chief Minister Mamata Banerjee. The chief guest was Shatrughan Sinha, the Bihari Babu who has re-entered Lok Sabha after winning a by-election as a Trinamool Congress candidate. Also prominent on the dais was Babul Supriyo, another defector from BJP who is now the MLA from Ballygunge. The lady with the tray was a minor star associated with Trinamool Congress, as was the feisty actress who now heads the youth wing of Mamata’s party. In fact, apart from Prosenjit Chatterjee who has consciously kept out of political con­troversies, the whole stage seemed to be a gathering of one political party.

The story doesn’t end here. The background to this political hyper­ventilation is the insidious atmo­sphere that has permeated the entire film industry. The message has been proclaimed loud and clear: to survive and work in either films or TV serials, it is rewarding to be seen to be associ­ated with Trinamool Congress. Con­versely, it has also been made clear that there is a possible, heavy price to be paid for associating with BJP. A certain ambiguity surrounds the Left, because they too hate BJP, but explicit BJP links are a big no-no. This may explain why many of those who signed up for BJP prior to the 2021 As­sembly election were in such a hurry to leave after May 2021. They were confronted with a stark choice: BJP or professional career. Only a few were brave enough to duck the threats.

It is good Utpal Dutt is now history and didn’t live to see the new politics of Bengal.