Taming the challenge of the free-spirited simians 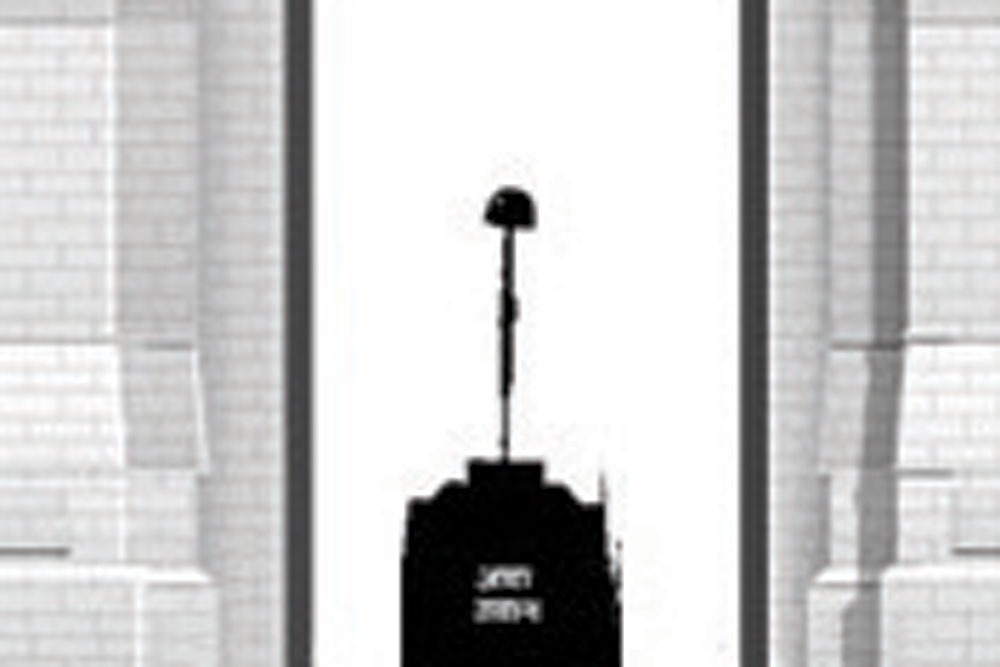 WHAT HAVE WE come to? In the midst of the Covid-19 pandemic, a nationwide disruption of everyday life, and a most worryingly sputtering economy, our policymakers, among other headaches, have to be constantly mindful of the monkey menace. Yes, you read that right. Monkey menace. For if the high and mighty of the ruling establishment and corporate elites love to reside in Lutyens’ Delhi, so do apparently these grey-coloured primates. They follow no rules, make no distinction between young and old, tormenting everyone alike. You do everything possible to shut them out from your daily life, building iron grilles, keeping doors shut at all times of the day, but their fear still lurks around you. Indeed, those fortunate to live in the British-era houses with acres of green lawns ringed by the flower beds, carefully tended by the CPWD maalis, find it such a waste. Because they are afraid to stir out of the high-ceilinged living quarters, much smaller in comparison, for fear of the ferocious monkeys, which hunt in groups. Ministers of the realm, judges of the Supreme Court and High Court, top civilian and military officers, seem to have admitted defeat when it comes to taming the challenge of the free-spirited simians.

The natural instinct of monkeys being to frighten you instead of retreating in the face of a human challenge, recently at least two senior judges of the Delhi High Court found to their chagrin that monkeys were being regularly fed in front of their bungalows. Given that the old parents were under strict orders not to emerge from inside the house even for taking in some fresh air in the open unless they were accompanied by burly security guards, they accosted the monkey-feeders who regularly come lugging the food in a mid-sized van. Told about an old order of the local government against feeding monkeys in public places, they turned hostile, asserting that nobody on earth could stop them from doing punya ka kaam. But why not feed the monkeys at the designated place earmarked by the Department of Forests and Wildlife? The response was unchanged: Hanumanjee ki sena cannot be confined to just one place. A good portion of the funds provided by the department and other charitable institutions for feeding the monkeys—and even dogs—finds its way into private pockets.

Yet, the animal lovers preen themselves as if they somehow are blessed with a superior conscience than the rest of humanity. Thanks to their stubbornness, some of the best bungalows in Lutyens’ Delhi, especially on Kamraj Marg, Rajaji Marg and Krishna Menon Marg, come lower down in the preference list of VVIPs. In fact, Arun Jaitley was cautioned by Mulayam Singh Yadav not to settle for 2 Krishna Menon Marg due to the monkey menace. The former defence minister, who had lived in that house, said in his rustic style: Arrey, jeena harama kar diya tha poorey parivar ka in bandaro ney. Allotted a bungalow on Kamraj Lane, a senior law officer preferred to stay on through Modi 1.0 in his private house, using the official house for an occasional dinner when monkeys mercifully vanish in trees or some such places. Want to experience monkey menace first-hand? Try driving, or better still, walking through Krishna Menon Marg on a Sunday morning.

AMAR SINGH, AN unattached member of the Rajya Sabha who died last week in a Singapore hospital of kidney-related complications, was one of the more colourful politicians. His street-smart ways, filmy language, earthy wit worked well in the socio-political milieu inhabited by a majority of politicians. In the last couple of years, he virtually led a lonely life, with the Samajwadis, iconic film stars and corporate bosses distancing themselves from him. But no other politician had the capacity to break into a filmy song or dialogue to make his point as the old Samajwadi did. As when the journalist-turned-politician Rajiv Shukla recorded the inaugural programme of the celebrity Antakshari show for his TV channel, News 24, on the India Gate lawns with the Jawan Jyoti forming an attractive backdrop. The two-member teams were to compete with one another. Amar Singh had the occasional film actor, Nafisa Ali, as partner. Arun Jaitley was to adjudge the best team. The friendly competition of filmy songs was into the third round when the Singh-Ali duo was asked to come up with a song beginning with the letter ‘e’. Ali, who barely opened her mouth, looked at Singh who without waiting a second virtually jumped in his seat, singing in rhythm, Eena, meena, deeka, bam, bam bo, or words to that effect. As we said, Amar Singh was never lost for words.