What everyone can learn from Clint Eastwood about growing old 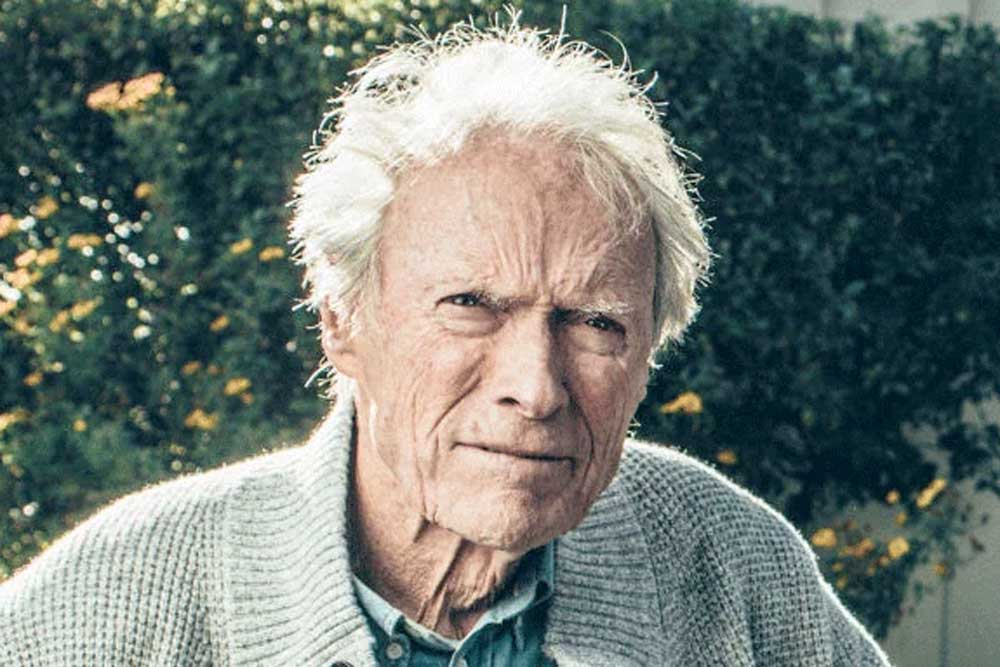 AT SOME POINT, to anyone with reasoning capacity, perhaps in those little interregnums between the business of life and the crutches one builds to meet it, it becomes clear that existence is essentially without preordained meaning. Every prophet has his moment of doubt and that is, in fact, when he sees the naked terrifying truth. But, human beings being human beings, gifted with the curse of consciousness, find ingenious ways of living the illusion that can range from religion to cocaine to ambition. If however one accepts the truth of the vacuum, then what is one to do? The only recourse is to create meanings even while knowing that they are just imaginary constructs. The older one grows, the harder it is to fuel this purpose. But it is still all the more necessary and if one must look for a role model, the great example we have today is Clint Eastwood, who at the ripe old age of 91, has just made his latest movie, Cry Macho, in which he also acts.

In an interview to Los Angeles Times, he replied to the obvious question about age and work, and whether it affects quality: “What the hell am I still working for in my 90s? Are people going to start throwing tomatoes at you? I’ve gotten to the point where I wondered if that was enough, but not to the point where I decided it was. If you roll out a few turkeys, they’ll tell you soon enough.” In a more telling answer about what had been his approach to acting, he said that he had kept it emotional, not intellectual—“You don’t want to overthink it.” What is the lesson to glean here? Keep doing what you are good at because to give it up is to give up on life itself.

Eastwood, in fact, is fortunate, or has found some sort of a bypass, by which his movies still get appreciated for creative spark. Critics adore him. But that is really not important. If the purpose to “keep doing” is for the sake of one’s own personal salvation, then the end product is inconsequential. In that, we have an example in India, too, from the filmmaking world. The late Dev Anand’s spirit for work never flagged until the end, but, as against Eastwood, his movies became ever more abysmal, a mountainous paean to self-indulgence. That is okay. The market might ignore you, resources for the next venture hard to come by, but the very act of keeping the meaning alive is the meaning. People who interviewed Dev Anand never failed to be impressed by his energy and enthusiasm. Those who continue to retain extraordinary interest in what they do despite age, usually live fuller and longer lives.

Politicians, for example. They are in a profession where the peak is well into senior citizenry and they might physically be a most unfit group, but is there anyone who doubts their liveliness?