We are obliged to stay cooped up in our homes 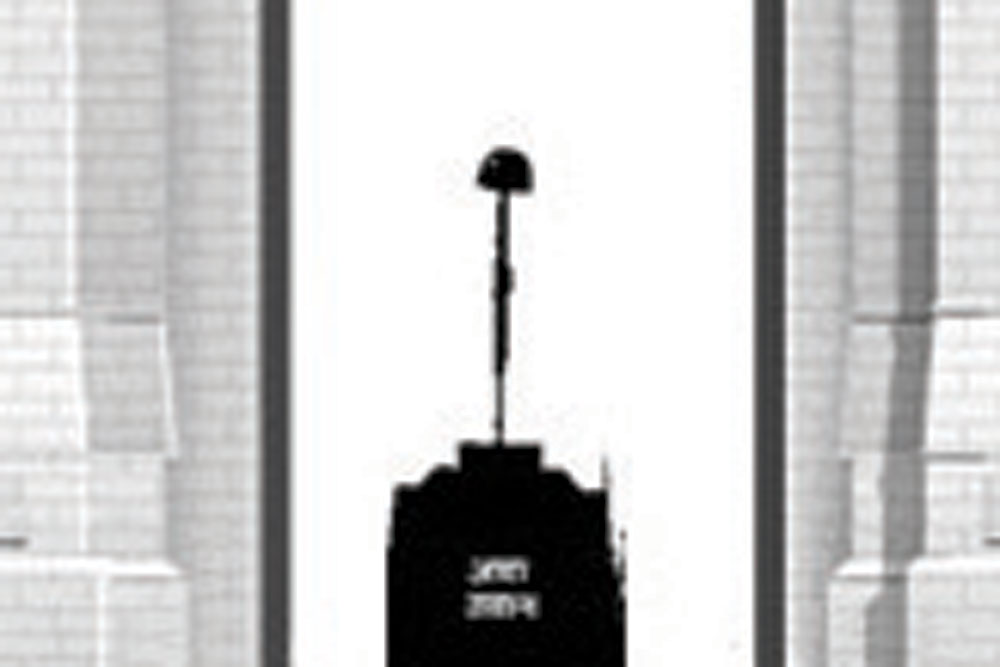 OVERNIGHT, GLOBALISATION MAY have acquired a rather sinister meaning. It began in China, travelled to South Korea, Hong Kong, Spain, Italy and so on, until it eventually decided to pay us a rather unwelcome visit. Thanks to the coronavirus pandemic, the entire humanity, regardless of national boundaries and military and economic prowess, is struggling to cope with life as best as it can. Sudden disruption has turned life upside down everywhere. We are obliged to stay cooped up in our homes, unable to venture out for fear of the Invisible Devil. Probably, speaking for myself, three months in Goa last winter, when pollution ravaged the plains of north India, seem to have prepared me to put up with the stay-at-home edict promulgated by SARS-CoV-2, as the killer virus is called by the domain experts. In Goa, there was no home delivery of newspapers, at least where I lived. And then, even if you assigned a gofer to fetch the paper, aside from an emasculated version of a national daily, a plethora of local papers seemed obsessed with… er, the local only. However, last week, it was for the first time there wasn’t a bundle of papers waiting for you while you settled with the obligatory morning cuppa and a couple of Marie biscuits as a necessary accompaniment. The capital city of India went without newspapers the morning after the national lockdown. The last time such a situation occurred was a day after Indira Gandhi had imposed Emergency back in June 1975 and locked up the entire opposition. But now an inscrutable power amenable to the whims and diktats of no headstrong potentate has proclaimed a nationwide lockout. We all are now prisoners in our own homes, for our own sake, of course.

NO LESS INSTRUCTIVE was the time spent in Indira Gandhi’s jails during Emergency. Then too you were confined to the four walls of a small ward. There was no television. No newspapers. Of course, the internet was still a couple of decades away. And there was little contact with the outside world, barring an occasional visit by a detainee for a court case, or the arrival of a fresh prisoner and the weekly visit by family members. Yet, most people seemed not to complain. In sharp contrast, this lockdown should have been a cinch. We have our family with us. Newspapers are back after a gap of a couple of days. The cellphone in itself seems to be enough to occupy the minds of young and old, what with those endless WhatsApp messages taking in their wide sweep everything under the sun, from the sublime to the ridiculous. It is hard to contemplate life even under a nationwide lockdown without various digital tools, cellphone being the most ubiquitous among them. But, still, I know of a lot of friends and acquaintances who are loudly protesting the lockdown and pinning a million holes in the way it is enforced. Someone brandishing her secular-liberal credentials for a larger public audience found in the lockdown the latest evidence of totalitarianism, which she and her ilk had all along been warning the country about. She seemed proud that she had another reason to feel vindicated. But as far as I know, there is no corona-infected country right now which has not followed the same ‘totalitarian’ prescription of a lockdown to try and defeat the deadly virus. Indeed, a social media video depicting the scene from the 1918 Spanish Flu, which killed 50-100 million worldwide, has a woman sewing masks and troops staging a march past to send out a stern message to the populace about the lockdown. Medicine has since made huge strides, no doubt, but when it comes to fighting the killer virus, menacing human beings, social distancing and lockdowns seem to be the first item in the standard operating procedure for epidemics
of such horrendous magnitude. Maybe, visceral hatred numbs one’s critical faculties.

WITH NOWHERE TO go, you are often left with your own company—which is good for family members not to get on the nerves of one another. So you spend a lot of time on the web. Hence, this thought. Maybe, Bill Bryson in his book last year, The Body: A Guide for Occupants, spoke prematurely when he said that 2011 was the first year in living memory when more people had died from non-communicable diseases than from infectious diseases. Hope he is not obliged to revise his opinion about 2020. That, of course, will depend on how the global war against Covid-19 goes. We keep our fingers firmly crossed, hoping it goes well for the whole of humanity.