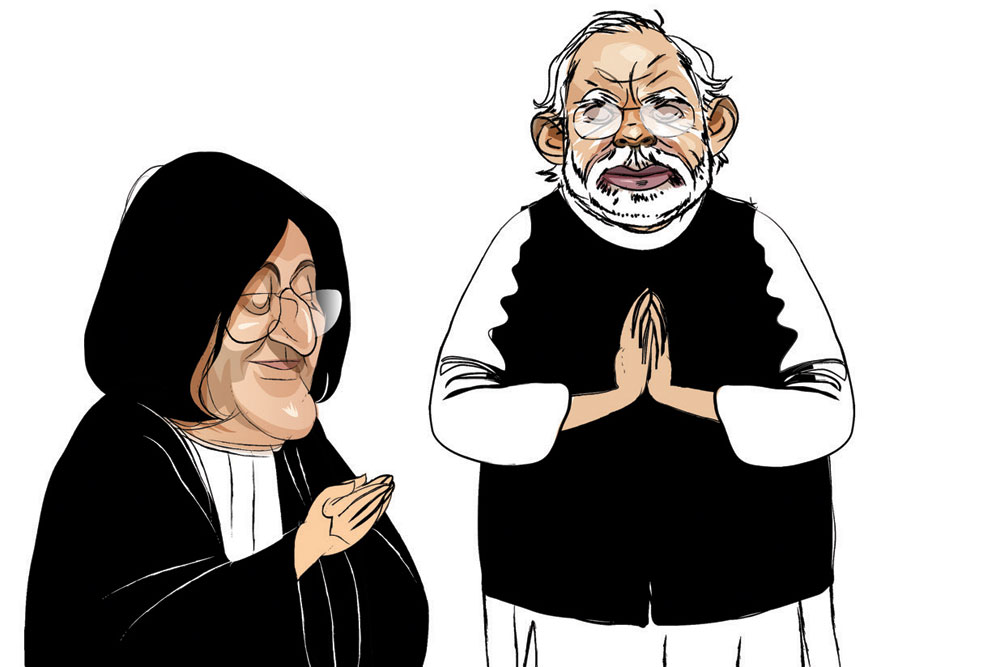 
Recently at a banquet, Narendra Modi walked over to Supreme Court Justice Indira Banerjee and said that she was his ‘guru-sister’. The judge was surprised when she heard the reason. Banerjee is a devotee of the Ramakrishna Mission and had taken spiritual initiation from the late Swami Atmasthananda. He happened to be Modi’s guru too. When the Swami was in the Rajkot ashram, Modi used to stay there and even planned on becoming a monk. But the Swami told him that his future lay in working for the people. And, by Hindu tradition, those who have the same guru are spiritual brothers and sisters.

How Navjot Singh Sidhu’s stars have turned! Once seen as a contender against Chief Minister Amarinder Singh in the Punjab Congress, he was dismissed by the same man in June. Since then, Sidhu’s isolation has only grown. He appealed to the high command, but neither Sonia nor Rahul Gandhi wanted to challenge Amarinder Singh’s authority. Sidhu’s wife Navjot Kaur has returned to the BJP but Sidhu is still undecided. What he wants at the moment is a role in which he can conduct track-two diplomacy with Pakistan, given his closeness to Prime Minister Imran Khan.

Going Against the Family

The Gandhi family bastion in Uttar Pradesh, which was lost in the last General Election, is showing more signs of trouble for them. Aditi Singh, daughter of the Congress leader of Amethi and an MLA of Raebareli, seems to be charting her own course. Recently, when the Uttar Pradesh government called an Assembly session, the Congress decided to boycott it. Aditi however attended and even gave a speech in which she praised Chief Minister Yogi Adityanath about work done for the poor. She was also absent from a Priyanka Gandhi rally recently. The Congress high command apparently called up her father and asked him to rein her in. There is some speculation that Aditi might even switch to the BJP and contest against Priyanka if Sonia Gandhi does not fight the next election. From the BJP, Smriti Irani is said to be in touch with her. 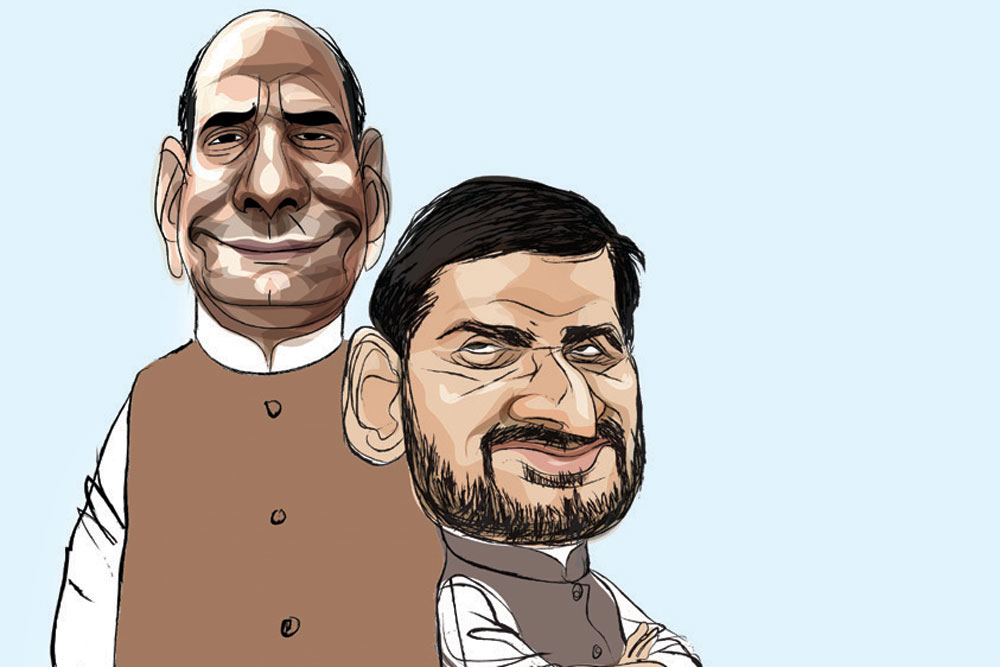 Rajnath Singh’s elder son, Pankaj, had followed him into politics some time ago, becoming an MLA from Noida in 2017. And now his younger son, Neeraj, is also taking the same path. He is said to be actively managing Rajnath’s Lok Sabha constituency. Recently, Neeraj fell and broke his leg. He recuperated in his father’s bungalow and several senior BJP leaders had ostensibly come to see him. The next election might see one more entrant from the family.

After Manoj Sinha, the former Minister of State for Information Technology and Railways, unexpectedly lost from Ghazipur in the Lok Sabha elections, he has been under the radar. Known to be close to Modi, he fights elections from a constituency adjacent to Varanasi, from where Modi got elected. After his defeat, he moved out of his bungalow in Lutyens’ and rented a flat elsewhere in Delhi. He is still active in Ghazipur and Modi is keen on his participation in follow-ups of developmental activities in Varanasi. The BJP might bring him back through the Rajya Sabha. There is a seat vacant from Uttar Pradesh now but it has a tenure of only one year. Sinha might just have to wait a little longer to get at the centre of power again.

Waiting for an Opening

At the Congress headquarters at 24 Akbar Road, Sonia Gandhi had a room when she was party president, which was taken over by Rahul Gandhi on succeeding her. After his resignation, the room was locked. Sonia is now president again but the room still remains unopened. Sonia works from her residence. Many Congressmen take this as a hint that Rahul will return soon at the helm of the party.

The Fallout in Jharkhand 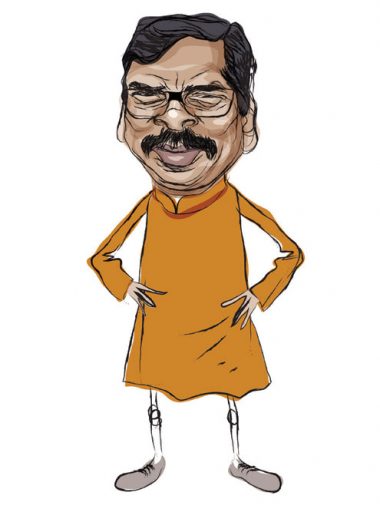 After seeing the Maharashtra and Haryana election results, the Congress has suddenly become ready to ally with the Jharkhand Mukti Morcha in Jharkhand, which will soon go to the polls. In the last election, talks between the two parties failed because the Congress asked for too many seats. This time, they have told Hemant Soren, son of JMM leader Shibu Soren, that they are game for fewer seats but an alliance is imperative. This was reportedly on the instructions of Sonia Gandhi. Meanwhile, BJP ally All Jharkhand Students Union (AJSU) is demanding more seats, threatening to break their alliance. This too might be a fallout of the BJP’s showing in Maharashtra and Haryana.

Poll strategist Prashant Kishor is now working for Mamata Banerjee in West Bengal. He is mostly in Kolkata but maintains a low profile, operating from an office in Salt Lake. His main link in the Trinamool Congress is Mamata’s nephew Abhishek Banerjee. Recently, he surfaced in Delhi when Abhishek and Derek O’Brien organised a dinner for select journalists. Kishor was the speaker and tried to convince everyone that in the coming Assembly elections, Trinamool will get more seats than the last time.

In Modi 2.0, Nripendra Misra, the Prime Minister’s Principal Secretary, got a Cabinet rank and then suddenly decided to retire citing health reasons. The Prime Minister had been thinking of giving him the 2 Krishna Menon Marg house after Arun Jaitley left it. That never came to pass and after his retirement, Misra has relinquished his Government accommodation. He is seen occasionally at India International Centre events but is tightlipped about his stint in the Modi Government, in keeping with being a bureaucrat with an old mindset. He might remain active in some think-tanks though.