Is any justice and fairness in this world? 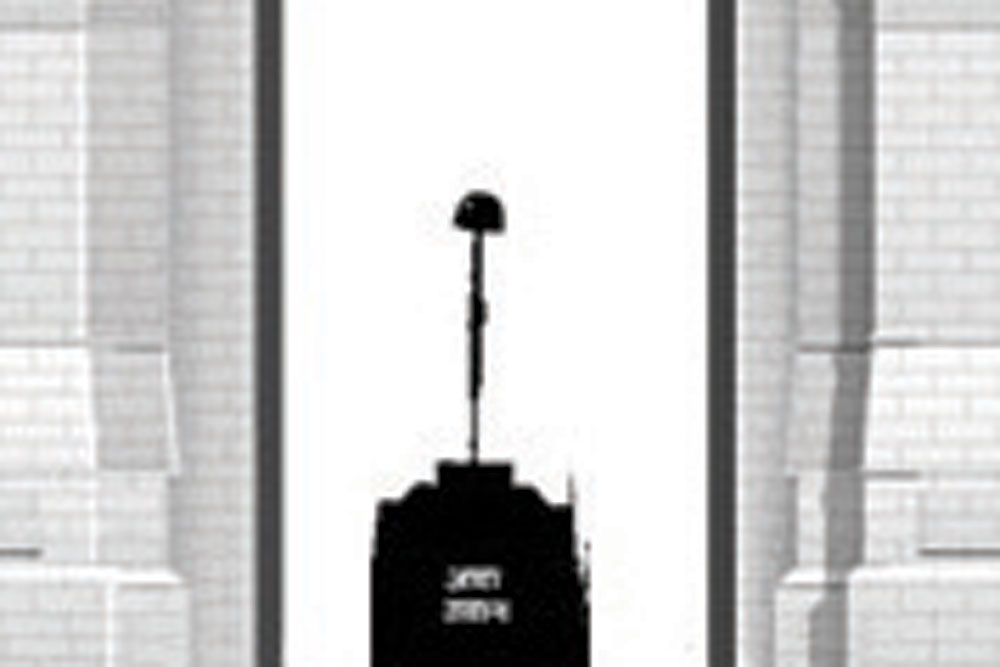 HAVING SOMEHOW survived uninfected in the first phase of the godforsaken Wuhan virus—yes, it originated in Wuhan—the second, and far more lethal, wave hit with a vengeance. Close family members, friends, neighbours, et al, were laid low by the devilish mutation of the original Chinese virus. One miserable afternoon, yours truly along with wife were found dragged to the hospital by panicky younger members of the family after the nth RT-PCR test had declared us corona-positive. Despite scrupulously following the dos and don’ts, what with gargling with betadine, inhaling steam twice daily and not stepping outside the house, etcetera, clearly we had run out of Dame Luck. Well-wishers who called up to wish a quick recovery unfailingly congratulated us for having “managed” a hospital room, making it sound as if we had won a mega-Lotto lottery, getting a room, and that too in the capital’s premium private hospital. Thanks to the extraordinary pressure of the rising number of infections, the hospital had converted single-patient rooms into double and even three-patient rooms. We were fortunate to have a room to ourselves. The humdrum regimen of by now familiar medicines, including steroids, remdesivir, favipiravir, antibiotics, etcetera, lasted 10 days, making us wonder why we couldn’t have taken the same at home and spared the room for far more serious cases. Ten days later, certified corona-free, we were allowed to return home with the edict that a 24×7 nurse from the hospital would keep watch, administering a whole lot of pills, measuring blood pressure and oxygen saturation levels a few times a day. After a week of home quarantine, the tele-consultation with the dealing doctor led to a fresh lot of medicines. We can report that yet another RT-PCR test has come negative. The infection does drain all energy, making you lethargic and spiritless. Yet, mentally we are still not corona-free as we have to get our second shot of Covishield after eight to 10 weeks. The virus that first began to torment humanity in March last year shows no sign of leaving. Its hazaar new mutations are in the air now. Medical science is hard put to keep pace with the ever-new mutations, making life a virtual lottery, particularly for ill-equipped Third World countries like us. Like it or not, the second surge has deflated all talk of a $5 trillion economy and India being the next China in the making. We collectively failed ourselves, exposing huge chunks in our healthcare infrastructure.

A bigger personal tragedy awaited us at home, a tragedy that hit me in the solar plexus. A close friend, Labanyendu Mansingh, a 1970 batch Gujarat cadre IAS officer, had died in his sleep that morning. The liveliest and friendliest member of the close-knit Ramjas College group that had gained prominence during the Vajpayee years, Mansingh lived a carefree life. Never did he complain the poor hand fate had dealt him and wife, Anuradha, the topper of the 1970 IAS batch. Their only child, son Tuploo, was born differently abled and died when he was in his early thirties. Not for a moment did the couple stint on first-rate caring for him, nor did they seek sympathy for their plight. A first-rate civil servant who did commendable work in providing relief and rehab following the Bhuj earthquake, after retiring as secretary, Mansingh became the first energy sector regulator. As a friend, he was generous to a fault. Only a few days before he died, for no particular reason, he recalled how at the cremation of Manilal Tripathi, another covenanted member of the Ramjas group who had retired as our ambassador to Japan, his wife Shashi (who would retire a few years later as high commissioner to Canada) had lamented that the “group” was shrinking fast. For, a few years earlier, Ashok Saikia, a key figure in the Vajpayee PMO, had died of a heart-related complication. As one of the few surviving members of the group, I have often wondered of the vagaries of destiny. The second surge of Covid has left me numb with rage. The sheer cruelty of the Unknown alone would explain the death of Aditya, the 41-year-old younger son of Ashok Saikia, from Covid in a Gurugram hospital after being on the ventilator for five weeks. We cannot imagine how heartbroken Ranjana Saikia would be at the loss of her son. The elder son, Suman, an executive in Bangkok, could not be at his mother’s side in this hour of grief due to suspension of all flights. This is not all. Within hours of the death of her husband, Anuradha Mansingh tested Covid-positive and was admitted at AIIMS. She is now recovering at home, contemplating life without her husband. Death may diminish us all but its unpredictability, and choice of victims, is so indiscriminate, it makes you wonder if there is any justice and fairness in this world.