Over eight million Indians have been vaccinated in one month 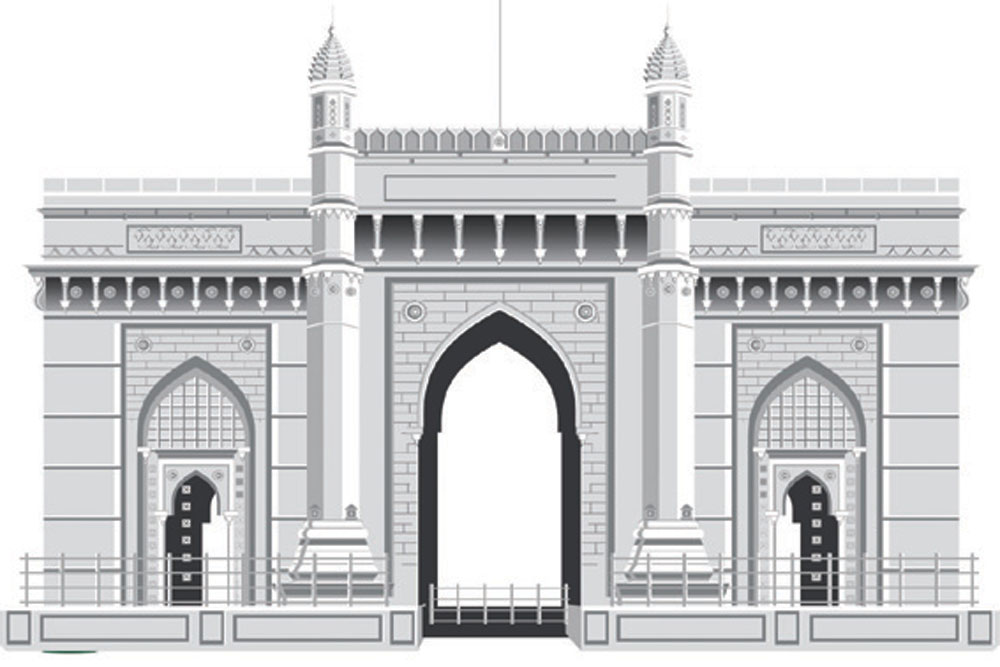 YOU CAN’T ACCUSE our governments of lack of ambition. After vaccinating healthcare and frontline workers, Mantralaya has announced that older people are next. ‘Older people’ are defined as people over 50, which seems a bit hurtful to the many in the prime of their lives. But who are we to deny the state its aspirations? If the first batch were to be 70-plus, the numbers would have been easier to handle (although Uddhav Thackeray is only 60, and would have been excluded).

The population of Greater Mumbai is currently estimated to be 21 million, or if you want to be exact, 20,667,656. By the time you read this, that number would normally have increased, but Covid is helping keep the population in check. Old figures I have dug out show that around 20 per cent of the population is above 50, but now that people live longer, let’s assume that is 25 per cent. So the Maharashtra government, in one fell swoop, is lining up five million inhabitants for a shot at immortality, or six months, whichever is earlier. All that remains is to fix the CoWIN app, which will tell you that it is your turn next. It’s been only a month, so the IT experts are sure to fix it soon, and then it’s jab, jab we met.

The big daddy Government in Delhi is even more ambitious. Over eight million Indians have been vaccinated in one month, or if you want to be exact, 8,605,442. In the meantime, 16 million doses have been exported to 20 countries, including Bangladesh (highest at five million), Brazil, Morocco, South Africa, Egypt and the UAE. Of these, over five million have been gifted. The health ministry has assured us that ‘India’s needs will not be affected by these exports.’ This makes eminent sense; 8,605,442 have already been vaccinated and our population is only 1,200,000,000, so not too many remain to be done.

However, if you are in a hurry, and rich, you could fly to the US on one of the special vaccine tourism packages being offered by some Mumbai companies. One travel firm, in fact, began advertising as early as last November: ‘Be among the first to get Corona Vaccine,’ their ad said, adding, ‘As soon as the Pfizer vaccine is officially available to sell in America, we are ready for a select few VVIP clients.’ The package costs Rs 1.75 lakh which includes airfare, three night’s stay with breakfast and a vaccine shot. The second shot presumably involves a second package.

THE KALA GHODA Festival, which attracts hordes of people from all over the city, went online this year. So understandably, its usual buzz with food stalls, handicrafts and loud music mingling happily with literary events, was missing. Nevertheless, Kala Ghoda, now with a brand new riderless black horse replacing the old one with King Edward, which now sits in the zoo, still managed to be in the news.

That’s because one of the road junctions in the area has been named as Shimon Peres Chowk (the sign painter added his own touch, so the plaque reads Shimon Pares Chowk).

How does a former Israeli prime minister get his name up here in the lights? Did he, unbeknownst to anyone, ride a black horse one dark and stormy night to the chowk and leave his imprint there? Now Peres was a Nobel Peace Prize Laureate and a friend of India, but only the former Municipal Commissioner Praveen Pardeshi knows Peres’ Mumbai connection, and he isn’t telling. Congress and Samajwadi party corporators want the plaque removed. BJP wants it to stay, while Shiv Sena is sitting on the fence. Watch this space to know if Peres/Pares holds on, or is consigned to the fate of King Edward.

‘HAWK-EYED HUMANS make way for Hawk-eye’, said a recent sports headline. The reference was to the Australian Open where linesmen and lineswomen have been replaced by technology. Until last year, HawkEye only beeped for faulty service; now they have recorded male and female voices saying ‘Out’ when a shot goes long or wide. The audio calls even say ‘Fault’ or ‘Foot Fault’.

Apparently, HawkEye has a 3.6 mm margin of error, below the officially acceptable 5 mm. According to a report in the New York Times, out of 2,25,000 electronic calls made in the first week of the US Open, only 14 were incorrect. That’s 0.0062 per cent. Compare that with 265 of the 1,538 calls by humans going wrong. That’s 17.23 per cent. However, I for one miss the visual of crouching men and women, their eyes focused on the lines. I miss the drama of Serena Williams and Novak Djokovic showing us that the gods of tennis can be lesser human beings when they scream and shout and say they have been done in. I miss the suspense and the oohs and aahs of the crowds as we all watch the slow-mo replay of challenged calls. But what’s the use? In the end, HawkEye and Siri and Alexa will always win.