For the first time, pilgrims will be able to see the simple grandeur of the Kashi Vishwanath temple and its gold-topped dome 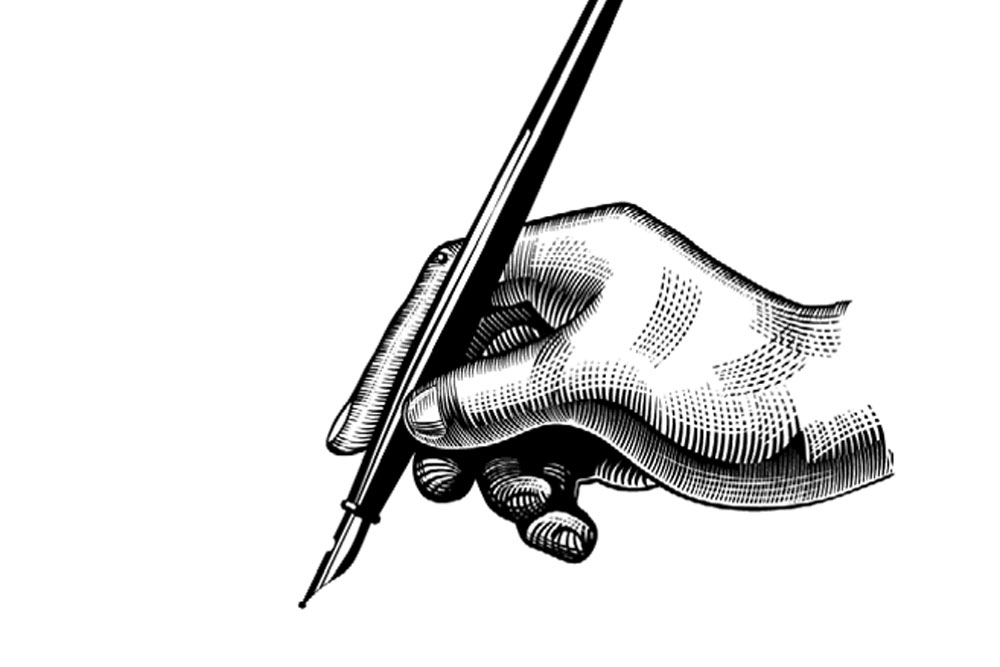 AN ENGLISH FRIEND once told me what a distinguished American academic with a pro­found knowledge of our country was fond of saying: “India is a great civilisation, but it could do with some quality control.” The observa­tion may sound excessively harsh, even condescending, but there is no denying its underlying validity.

In her seminal work India: A Sacred Geography, the Harvard scholar Diana L Eck argued that the bonds that hold India together are religio-cultural. In particular, she attached considerable importance to the role of pilgrimages in the creation of Indian nationhood. Over the centuries, India was inter­nally divided into multiple and often warring kingdoms. It was only infre­quently that there was an empire that spanned most of the subcontinent. Yet, despite the absence of a single state that stretched from Kashmir (or for that matter Kabul) to Kanyaku­mari, there was an underlying Indian national identity which was brought about by pilgrimages that spanned the whole subcontinent. Tourism meant travel to religious shrines that cut across political boundaries.

For Bengali Hindus, the commu­nity into which I was born, shrines outside Bengal usually meant the Jagannath temple in Puri, the peeth in Kamakhya and, of course, the Vish­wanath temple and a dip in the Ganga in Kashi or Varanasi. Well before rail links were established, Bengalis travelled upstream by boat or came overland by what became known as the Grand Trunk Road to Varanasi. Almost every well-to-do Bengali fam­ily boasted its own resident panda in Varanasi who was entrusted with the responsibility of making local arrangements for stay and arranging darshan at the numerous temples. In some cases, they were entrusted with looking after elderly widows who had chosen to live their last years by the Ganga.

The appeal of Varanasi in the Bengali imagination was referred to by Prime Minister Narendra Modi in his speech at the inauguration of the Kashi Vishwanath corridor on December 13th. The dip in the Ganga, the walk through the narrow—and extremely filthy—bylanes, the jostling outside the temple and, finally, the brief darshan of the Shivalinga were experiences that will live forever in the minds of countless Hindus, cutting across generations. In the winter of 1993, I recall a visit to the Vishwanath temple with my friend Chandan Mitra during a curfew. The streets were eerily deserted and there were only a handful of priests inside the temple. We had a privileged view of the evening aarti, replete with robust chants of Har Har Mahadev, just a few feet from the lingam.

There was a certain romance associated with the bylanes of Varanasi that was so vividly captured by Satyajit Ray in his classic Joy Baba Felunath (1979). The walks were always journeys of discovery—a quaint shop somewhere, a grand temple hidden by adjoining buildings, some forgotten Baba’s ashram, and some interesting eating places known only to a few.

Yet, the so-called timelessness of Varanasi and the oddity of a city that had been built layer upon layer also hid a deep discomfort. Why, many of us often asked, were Hindu shrines so incredibly dirty? The rotting garbage outside homes, the sewage mixing with the mud and the cow dung on the streets, and the aggression of touts intent on fleecing every apparent outsider—desi or foreign—were unappetising features of pilgrimage centres in India.

There were many who were quite sceptical when Prime Minister Modi unveiled his plans to redraw the map of old Varanasi and smooth the path for the worshippers. How, it was asked, would the authorities deal with those countless buildings, shops and impro­vised temples that fed off the small journey from the ghats to the Vishwa­nath temple? The only parallel was the creation of a grand plaza adjoining the Western Wall—sacred to the Jews—in Jerusalem by the Israeli authorities in 1969 after demolishing the Moroccan quarters. But that was undertaken in exceptional circumstances. How would such a grand initiative play out in Varanasi?

By achieving the near-impossible, Modi has finally injected some much-needed quality control into India.