With all the challenges living, survival is an unrivalled measure of success 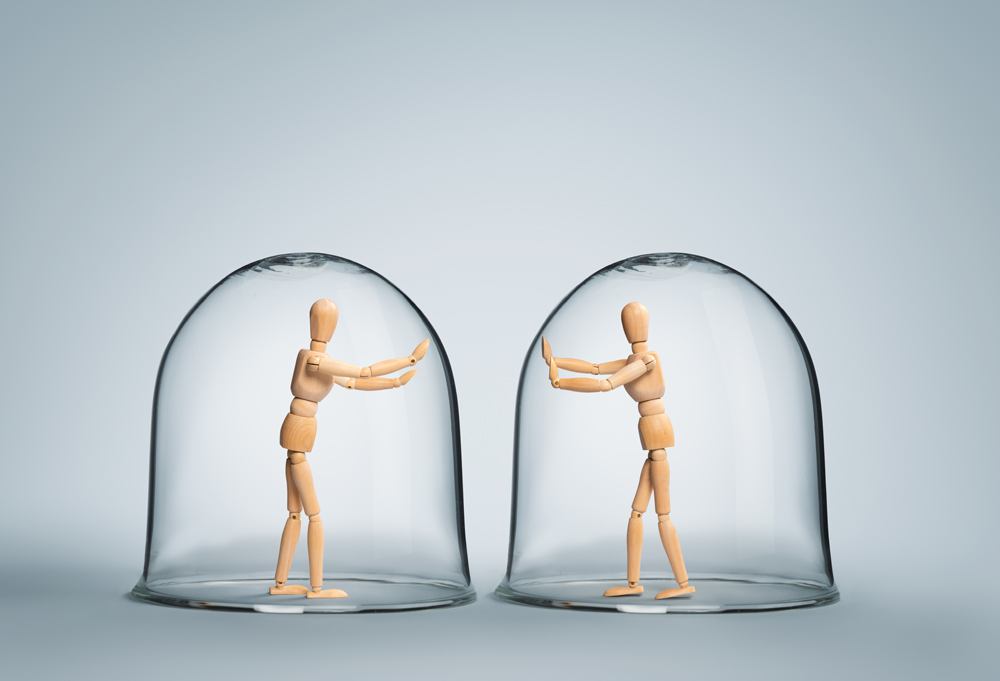 A dictum that we do not remember in normal times is that success is meaningless without survival. But in the last one year, success has become synonymous with survival. Humanity has survived over centuries because of its instinct for self- preservation, but today, the overwhelming urge is to keep alive. This is the big difference that the pandemic has brought about in human behaviour. We have become less daring and adventurous because we know that nothing is more important than holding on tight to the tenuous lifeline. Even heaven is not tantalising if the prospect of the journey there is near. A recent cartoon showed a priest asking his congregation as to how many of them would like to go to heaven. All raised hands. Then he asked who would like to go first and no hand was raised. With all the challenges and sufferings of living, survival is an unrivalled measure of success.

When Hamlet faced the stark choice between ‘to be’ and ‘not to be’, he chose ‘to be’ as ‘the dread of something after death,

The undiscover’d country, from whose bourn
No traveller returns, puzzles the will
And makes us rather bear those ills we have
Than fly to others that we know not of?
Thus conscience does make cowards of us all.’
But Hamlet was sure that he would continue ‘to be’ and there was no threat of extinction.

Ambition is another trait of human beings, tempered only by the limitations of circumstances. But even sky is not the limit for dreams. When the wings of dreams are clipped, people scale down their ambitions to realistic levels. They still want to climb Mount Everest, swim the English Channel and land on the moon. But as age and diseases rule out certain activities, ambitions are abandoned, but survival is taken for granted and other dreams grow. But the pandemic, with its threat of unexpected attack, has made people consider survival bigger than success. The narrowing horizons of longevity have made humans limit ambitions other than survival. Elderly people wash hands more often, wear masks and confine themselves to their homes for sheer survival. They dread loneliness less and infections more.

The pandemic has also changed the priorities of states. Before the second wave struck with pervasive intensity, India’s priority was the Chinese presence on our side of the Line of Actual Control (LAC) and the progress of disengagement was closely watched by the world. The Chinese challenge went beyond India and the whole world was preoccupied with the India-China standoff with the possibility of Pakistan opening another front. But the India-China confrontation and the sneaky dialogue with Pakistan with the help of UAE are off the radar, now that the threat is existential from an invisible enemy, with whom negotiations and diplomacy are not possible. Today, survival of citizens has become the priority. Decoupling from the Chinese supply chain and banning Chinese investment have become a faint memory. We are banking on China to supply life-saving drugs and vaccines even when they are occupying our land. The common threat of disease seems to unite the world.

Even while US President Joe Biden claims that he has done well in fighting the pandemic in the first one hundred days, the fear of the future haunts him. When he heard about the extent of the Covid-19 rampage in India, his instinct was not to express sympathy and support to India, but to look for escape routes for himself to preserve his national assets. A State Department spokesperson said that the Biden administration’s first obligation was to take care of the requirements of the American people and that ‘It is not only in the US interest to see Americans vaccinated; but it is in the interests of the rest of the world to see Americans vaccinated.’ The reaction in India was not just one of disappointment, but of outrage that Biden was insensitive to India’s interests so soon after the formation of the Quad, which had pledged to work together against the pandemic. In the light of the Quad agenda, the US position was unacceptable. Even though the US made amends subsequently, the self-preservation instinct was stunning.

The pandemic has played havoc with the most vulnerable of us all, the very young and the teenagers. Keeping them away from their friends is traumatic enough, but it is even more difficult for them to be with the parents all the time. The computer games that they had loved till the pandemic arrived cannot replace kicking the real ball with their own feet. The children are the least worried about survival as they do not think of mortality. Moreover, the initial experience of the pandemic seemed to indicate that children were immune to the disease. But the more recent evidence does not rule out the possibility of children being infected. It is the parents who worry about the survival of the children.

India’s vaccine diplomacy was an effort to overcome the self-preservation instinct by giving away our limited resources to others without making a careful plan of our future needs and capabilities. Much of Dante’s ‘Inferno’ we witness in certain parts of the country is a consequence of not realising that even diplomatic success requires our own survival. Will the many lives lost without access to oxygen benefit from the sacrifice made? Even a former diplomat became a victim of our policy when he was virtually murdered in the parking lot of the Medanta hospital.

Someone said that nobody will help us if we did not help others. Humanitarian assistance at times of tragedy is not given on the basis of help given in the past. Many countries, who rushed support to India were not countries who received our gifts. In fact, there was criticism in our own country that Covaxin was not fully tested and should not be used. It is quite possible that some of our vaccines are lying unused in warehouses in some corners of the world, when we do not have enough for our own people.

Perhaps one outcome of the devastating pandemic may be a change in our assumptions as to who our friends and adversaries are. Those who help us survive today may turn out to be the builders of our success in the long run. Survival is more important than geopolitics.