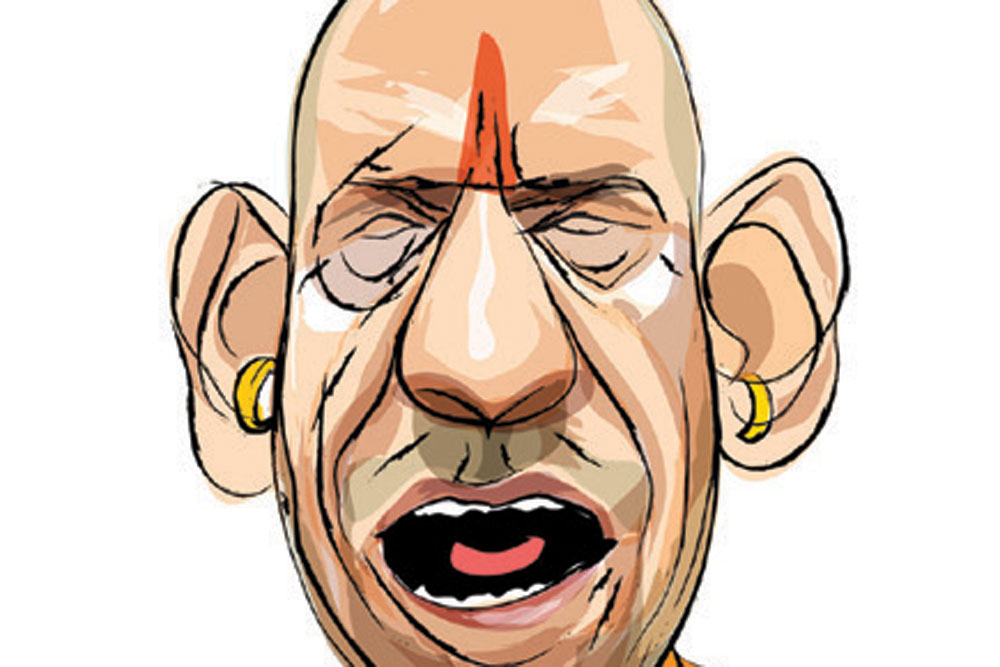 
Uttar Pradesh Chief Minister Yogi Adityanath recently ordered that there would be no loudspeakers in a number of temples, making it clear that the policy against noise in public areas was not just about mosques. The priests at the temples are not very happy. But the chief minister astutely first removed loudspeakers from his own Gorakhpur ashram and temple, thereby setting an example. Others couldn’t complain after that. 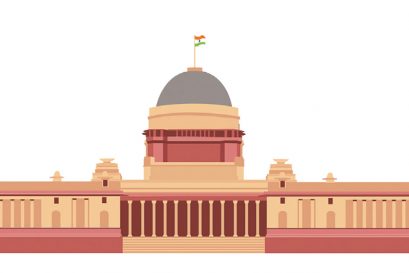 A big surprise in the Rajya Sabha polls this time was the nomination and victory of Lehar Singh from Karnataka as a BJP candidate. Singh is an unfamiliar name in Lutyens’ Delhi. He was the treasurer of Karnataka BJP and is said to be close to BS Yediyurappa. He is also acquainted with Narendra Modi. Many state BJP leaders resisted his nomination but Modi is said to have given his go-ahead for Singh’s name.

Both Trinamool Congress leader Mamata Banerjee and Aam Aadmi Party chief Arvind Kejriwal sent envoys to Nationalist Congress Party President Sharad Pawar, asking him to contest as the opposition’s candidate for president. He declined, supposedly citing ill health. But Delhi’s political circles are telling a different story. While age may be a factor, it is also true that Pawar is still very active politically. What he actually was keen on was being a consensus candidate for both BJP and the opposition. He has always had a good equation with Narendra Modi, so it was within the bounds of possibility. But neither BJP nor RSS was interested, especially when they easily expected to win on their own. There was really no need for a consensus candidate for them. 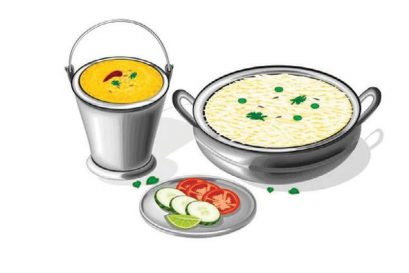 In the recent Rajya Sabha elections, there were many accusations of horse-trading. In Rajasthan, the Congress leadership was scared enough to arrange for their members to be housed in five-star hotels and resorts. But BJP did something else. A few days before the election, it organised training camps for its MLAs. Instead of five-star fare, people there got rice thali, oats and khichdi. The party saved a lot of money.

The big question is who will Narendra Modi choose as BJP’s presidential candidate. Several names are doing the rounds in the media, such as Kerala Governor Arif Mohammad Khan and former Jharkhand Governor Draupadi Murmu. But a senior BJP leader at party headquarters said these are all unsubstantiated rumours and the only person who would have known the name long ago was Modi himself.