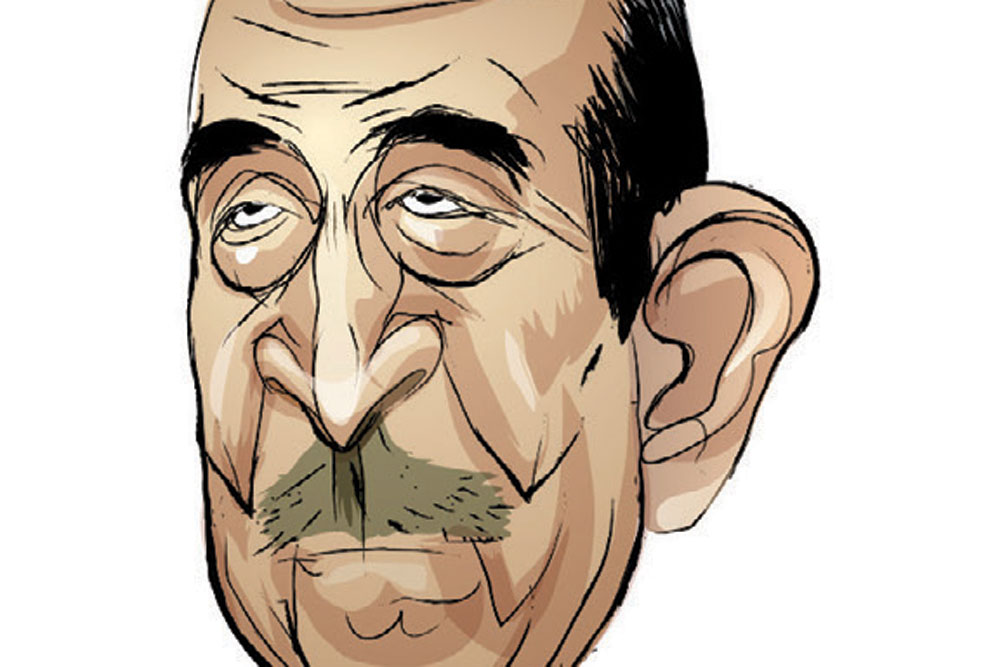 
Congress is having a crisis of sorts in the number of leaders who want Rajya Sabha seats, and how few there are actually to allot. In Maharashtra, one Rajya Sabha berth fell vacant due to the death of Rajeev Satav. His widow is claiming the seat but so is a line of senior leaders, including Prithviraj Chavan, Sanjay Nirupam, Milind Deora, Sachin Rao, Rajeev Shukla and Avinash Pandey. The party, meanwhile, is also hoping to bring in Ghulam Nabi Azad from Tamil Nadu, but ally Dravida Munnetra Kazhagam (DMK) unilaterally announced its nominees for two seats without consulting them. DMK later claimed that the alliance was only for Lok Sabha and the Tamil Nadu Assembly, and not for Rajya Sabha. On the other hand, the ease with which those who left the party got Rajya Sabha seats, like Sushmita Dev to Trinamool Congress and earlier Priyanaka Chaturvedi to Shiv Sena, is making fence-sitters think it is easier to break off for a seat.

A section of the Bhafratiya Janata Party (BJP) MLAs in Tripura wants to split the party and project Sudip Roy Barman as their chief ministerial candidate. These dissidents recently met Trinamool Congress leader Abhishek Banerjee, who has become active in the state. But the grapevine says Trinamool is not ready to topple the BJP government yet. Banerjee thinks since there will be Assembly polls in 2023, Trinamool can come to power then. If necessary, BJP leaders can join them before that. There is not much to be gained from forming a government with a breakaway group now.

Senior Congress leader Harish Rawat wants to concentrate on Uttarakhand politics as elections knock on the door in his state, but he is also in-charge of Punjab where Chief Minister Amarinder Singh and Congress state president Navjot Singh Sidhu are at loggerheads. Rawat has been unable to pacify them. Election is also due in Punjab. Some in Congress think it is better to release Rawat from his Punjab assignment and project him as the chief ministerial candidate for Uttarakhand. But then, it is not clear who could be his replacement in Punjab. It might just make it worse there.

Prime Minister Narendra Modi’s imprint can be seen in the choice of the new chief minister of Gujarat. Nobody expected Bhupendra Patel to get the post, given that he was only a first-time Member of Legislative Assembly (MLA), although he did win with the highest margin in the 2017 Assembly election. Modi is consciously trying to develop a younger generation of BJP leaders in the state and Patel, who is only 59, neatly fits into that plan.

After the change of chief minister in Gujarat, there is now the question doing the rounds whether elections would be advanced in the state. Five states are set to go to polls soon, but Gujarat is not among them. BJP’s political circuit denies any such possibility. As to why there was a change then, it is said Narendra Modi took the decision because of governance complaints, and also the Patel community was upset. He thought if the party had to change the chief minister, it was better to do it now so there would be enough time for the new incumbent to perform.

Kanhaiya Kumar, who earned fame and notoriety in the Jawaharlal Nehru University agitation, is a Communist Party of India (CPI) member now. He is said to be in touch with Congress leader Rahul Gandhi who wants to draft him into the party. Left leaders are not keen to see him go, but he is said to be frustrated at the CPI’s increasing disconnect with the masses and its inability to project him properly.

Babulal Marandi, seasoned leader of Jharkhand, is now coming into the limelight again after a break. He became de facto leader of opposition after joining BJP even though the Assembly speaker is yet to give him that status. BJP might project him as their chief minister for the next Assembly election. 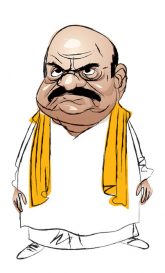 New Karnataka Chief Minister Basavaraj Bommai landed in a spot when he met a high-profile team of businessmen and a photo clicked at the time showed his son to be also present. Immediately, the opposition Congress demanded to know what he was doing there. During the time of his predecessor BS Yediyurappa, one of the main complaints had been his son’s extraordinary influence on the government. The opposition now is again crying hoarse about dynastic rule.

The Indian Penal Code came into being in 1860 in what was then British India, but it remains the main criminal law of the country. Union Home Minister Amit Shah wants to change that. The home ministry is planning to come out with a new Act, though there are many hurdles to overcome. Law and order, for one, is a state subject and the Centre will have to take on board their concerns too. Shah is planning to start a dialogue with all states.