On his 90th birthday 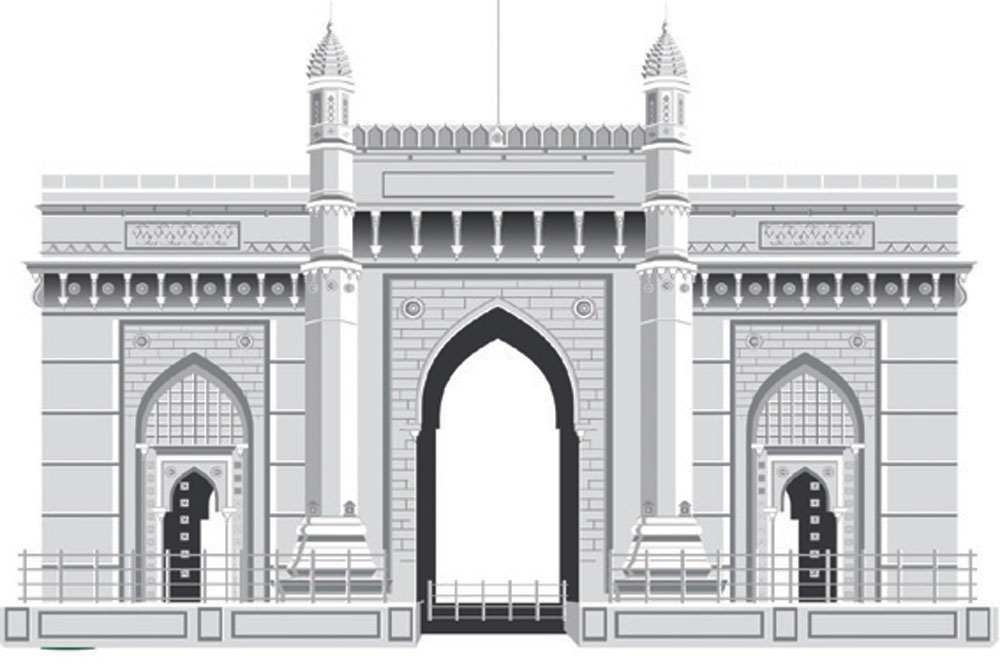 I AM WRITING THIS on September 1st, which would have been Charles Correa’s 90th birthday. It was just over five years ago that I got a call at midnight. Woken up from deep sleep, I was about to say, ‘Do you know what time it is?’ when I realised that the caller was Correa’s son-in-law, Rahul Mehrotra, with the terrible news of the passing of India’s greatest architect.

He was, in fact, one of the world’s best, and major international awards were conferred on him through the years: the Royal Gold Medal of the Institute of British Architects, the Praemium Imperiale given by the Imperial family of Japan, the Aga Khan Award for Architecture, the Austrian Decoration for Science and Art and our own Padma Vibhushan. His family and admirers founded the Charles Correa Foundation which started a biennial series of seminars in Goa. This year, starting September 1st, ‘You and Your Neighbourhood’ went digital and featured speakers from Buenos Aires, Cairo, New York, Paris, Toronto, Zurich, Beijing, Santiago, Boston and cities in India.

His buildings—there are nearly a hundred of them—stand out for their distinctive style, a rejection of the glass-and-steel approach of post-modernist architecture; he introduced instead a modern version of design deeply reflecting local cultures and the use of local materials. Earth colours provided a dramatic contrast to the materials’ austerity, while there was an emphasis on outdoor spaces and terraces, one of our traditional practices discarded by today’s architects. I remember standing with him on a balcony in the high-rise Kanchanjunga building on Peddar Road: he explained how he had used natural airflow to make air-conditioning superfluous. He really didn’t need to tell me, the breeze wafting past us told its own story.

There is no space here to write about his many outstanding designs. To get an idea of Correa’s genius, it is enough to look at just two of his projects: the first and the last. The Sabarmati Ashram in Ahmedabad, built in the early ’60s, stands out for its sheer simplicity of design where less is really more. It is as close a reflection of Mahatma Gandhi’s persona as it is possible to be. One of Correa’s last projects was the Champalimaud Centre for the Unknown in Lisbon, inaugurated by the Portuguese President Aníbal Cavaco Silva on October 5th, 2010. I can’t do better than quote Correa himself: “What makes me most proud about this project is that it is not a Museum of Modern Art. On the contrary, it uses the highest levels of contemporary science and medicine to help people grappling with real problems: cancer, brain damage and going blind. And to house these cutting-edge activities, we tried to create a piece of architecture. Architecture as Sculpture. Architecture as Beauty. Beauty as Therapy.”

Every great career has a great failure and with Correa, these came in his role as an urban planner. He did pioneering work on urban issues and low-cost shelters, and this was reflected in the important positions he was appointed to: Chief Architect for New Bombay, Chairman of the National Commission on Urbanisation and Chairman of the Delhi Urban Arts Commission. As you will recognise, these are government appointments (Rajiv Gandhi as Prime Minister was responsible for the Urbanisation Commission) and what usually follows is something like this: a Grand Plan and a major talent to design it is announced; the appointed expert puts in his best ideas over hours of work to produce a detailed world-class concept; but this involves major upheavals, giving up on entrenched ideas and taking drastic action. The government passes the project from one department to another, and there it remains, in perpetual limbo.
There was only Doordarshan then on our TV screens, and I did a programme on Correa’s architecture. He explained the New Bombay project in detail: it would have been not just a satellite town; it would have transformed the city of Mumbai. But so much change—even if it’s for the better, is too much for the government to bear?

THE ONLY THING Mumbai and Melbourne share is the first letter of their names. But here’s a little story from there about the coronavirus, which we do share. An Indian-origin man found his yearning for butter chicken greater than his good sense, so not getting any in the city, he drove 32 km out to reach Desi Dhaba, famous for its chicken makhani. Cops caught him for breaking lockdown rules and he was fined the equivalent of Rs 86,000, making it the most expensive butter chicken in history, if he had got it, that is.

There’s a happy ending though. Desi Dhaba, no doubt pleased with all the free publicity, promised the man a year’s free supply of his favourite dish. If he has it once a week, that would come to Rs 1,653 per plate, which isn’t cheap. If he has it every single day, it will be only Rs 235, trifling by any standards. But it will probably drive him to dal makhani for the rest of his life.