On questioning the transfer of a white elephant and 20,000 phantom sweepers 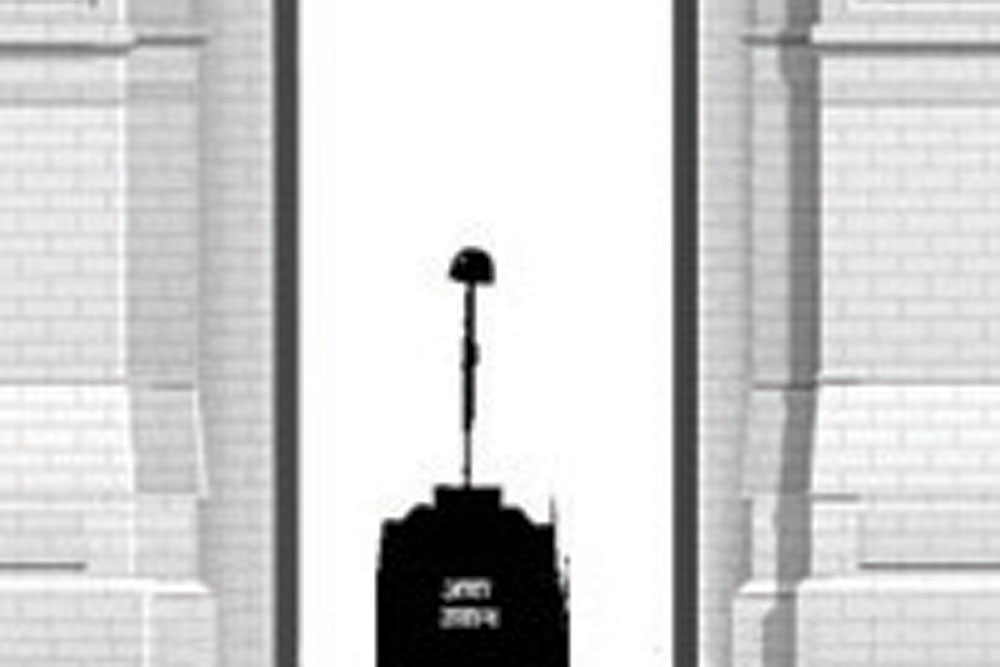 THE LATE EDITOR of The Times of India, Girilal Jain, once accused me of practising what he called normative journalism. “That is the only kind I know, Giri,” I countered, adding that the foremost job of a journalist ought to be to expose wrongdoing wherever it occurs. Not belonging to the ‘yes, no, maybe both’ school of punditry, yours truly has always sought to stand on the side of right rather than wrong. I am glad to report that despite four decades as a hack, that commitment still continues to animate me. So the other day at a dinner when I told the host that his employer was now palming off the loss-making rapid metro to Haryana taxpayers, other guests, including a couple of senior journalists, feigned complete disinterest. Which provided the opening to the host to justify the transfer of the white elephant to a Haryana undertaking on the untenable ground that their projection of daily ridership had proved way off the mark—instead of the expected more than half-a-million passengers, only one-tenth actually use it, while others in the cyber city still prefer private modes of transport. Which exactly proved my point. If you build the metro more or less to cover only your own private estate, virtually leaving out other parts of the bourgeoning township, it is all the more reason you pay for the failed venture rather than palm it off to the Haryana government—and recover your costs plus some. While the to-and-fro between us was going on in a corner of the swanky restaurant, what I found most curious was that instead of their ears perking up to a huge scam, other journos feigned total disinterest. However, I felt vindicated a couple of days later when a Delhi newspaper splashed on its front page the strong opposition voiced by Ashok Khemka, a senior and, more significantly, upright IAS officer, protesting against the proposed takeover of the metro by the Haryana government. His note made an unassailable case against taxpayers bailing out the realtor and its partner-in-crime, a failed leasing and financial company, itself a milch cow for its top management. Unfortunately, despite the exposé by a mainstream newspaper, not a word as follow-up has appeared in the media since. Given that the Haryana Assembly polls are on, politicians of all hues for obvious reasons have maintained a sphinx-like silence on what is essentially a huge scam.

BUT WHY SINGLE out a realtor? At some level, we all are prone to cut moral and legal corners. In the south Delhi colony where I live, I was surprised to find that the municipal sweeper has remained unchanged for decades despite his being well past the retirement age. He confessed as much, telling me that actually his son was on the municipality’s rolls since he retired over a decade ago, but he plies a private taxi, showing up only on payday. Now, I am not complaining. The father is a conscientious worker, never missing a day, and does a good job keeping the street free of litter despite daily littering by unconcerned citizens. Anyway, this reminded me of what then Chief Executive Councillor of Delhi, the late Jag Pravesh Chandra, had told me. There were over 20,000 phantom sweepers on the rolls of the undivided Delhi Municipal Corporation, and, mind you, with the full complicity of everyone from civic fathers, top officers and inspectors-cum-baledars. After the scandal hit headlines, a half-hearted attempt was made to sanitise the payroll, but apparently there is no ending the bogus MCD employees.

And if you try hard, you can meet the fate of the Madhya Pradesh cadre IAS officer who upon taking control of a state undertaking insisted on accounting for all its official vehicles. On learning that one Ambassador and a driver was permanently at the disposal of a relative of a former chief minister, the no-nonsense officer immediately ordered its recall. Despite being warned that he would incur the wrath of the former Chief Minister, the official refused to budge. As luck would have it, some months later, the said politician was back as Chief Minister. And almost the first thing he did was to order out the said officer who had the gumption to withdraw the car from his family member. Soon, suspension followed on entirely flimsy charges. So long as he remained the Chief Minister, the officer remained in the doghouse. The Madhya Pradesh IAS cadre knew full well their colleague was being punished for no fault of his but it chose to remain a mute witness.