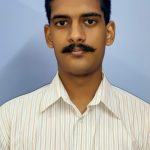 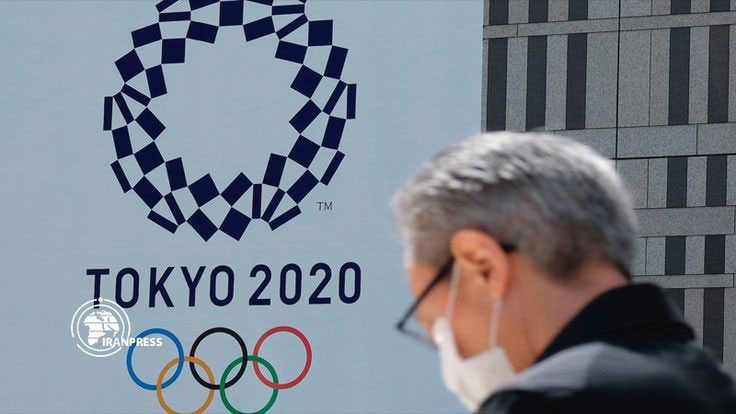 It was the eve of the game between Barcelona and Las Palmas in 2017. Barca, my favourite club, needed to score a win to reach the top of the table in the La Liga tournament. I went to bed in a state of anticipation but the next morning, when I switched on the TV to watch some of the best players in the world in action at Camp Nou, I was shocked to find them playing to an empty stadium with no spectators–no throngs of fans in club jerseys singing and cheering for the players. Barcelona won the game 3-0 but much of the joy of watching football was gone. The club had decided to play behind closed doors as a mark of protest against police violence inflicted on voters in Catalonia’s independence referendum.

Major sporting events do occasionally take place without an audience, usually due to stadium safety issues, public health precautions, or to prevent clashes or unrest. In 2009, many teams in Mexico played league matches without an audience due to the H1N1 swine flu outbreak. In 2015, due to civil unrest, Major League Baseball announced a game between the Chicago White Sox and Baltimore Orioles to be played in Baltimore, with no fans being admitted. Similar examples can be cited from other sports. However, these were just isolated incidents and the fans were back in the stadium for subsequent games. 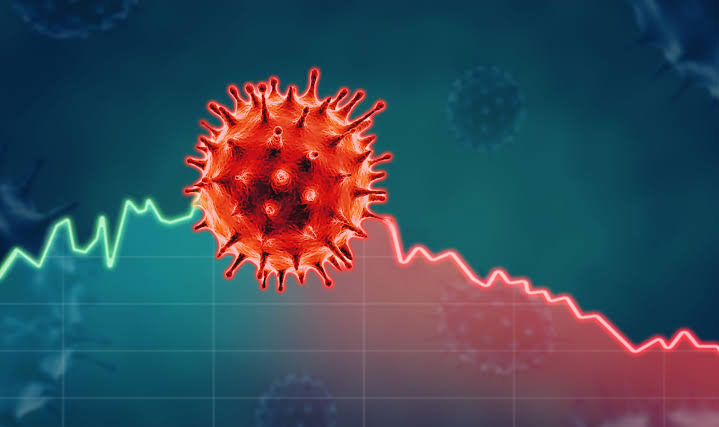 Many athletes have revealed in interviews that they love playing for the fans  and that they derive motivation from their cheers. Spectators are an integral part of competitive sport, especially when there are arch-rivals taking on each other. No one can resist the enthusiasm that cricket matches between India and Pakistan generate among fans. Sporting events without audiences, therefore, are pale shadows of their noisy arena avatars. Now, with a pandemic throwing life out of gear, sporting events are affected in a big way, especially since social distancing is the best way to rein in the spread of the coronavirus. As much of the world limps back to normalcy, sporting leagues in England, Germany, Spain and Italy have resumed, but under strict norms that include limited gatherings in the stadium, proper sanitation, social distancing and regular testing of players and staff. But what is sport without spectators and their uninhibited enthusiasm?

Soccer leagues, especially the Premier League, La Liga, Bundesliga and Serie A attract a viewership of over a billion from the world over. The return of these leagues after a three-month break without a live audience to cheer for their favourite teams throws up multiple challenges for the organisers. Some have been placing cardboard cut-outs of fans in the seating aisles and telecasting matches on Zoom. The most innovative of the compensatory measures has been the one adopted by the Spanish La Liga to use virtual spectators in live television broadcasts. It has been used in the derby game between Seville and Real Betis, where La Liga collaborated with the Norwegian company VIZRT to broadcast the virtualised stands with to-scale images of seated fans. New camera angles have also been introduced for this purpose. Joris Evers, chief communications officer of La Liga, said during a webinar that to enrich the viewing experience, they partnered with VIZRT for their expertise in visualisation technology used in live broadcast, and with EA SPORTS for the quality of the audio to create a lively atmosphere with the enthusiasm of the viewers. There has been talk of allowing a limited number of fans into the stadium. “La Liga will be happy to have the fans back as soon as that can be done in a responsible way. In such a scenario, we would look to do a combination of virtual and real supporters at the same time,” Evers has said. As clubs returning to work are increasingly being hit by the coronavirus, the possibility of having a stadium full of real supporters during a live match looks bleak for now. 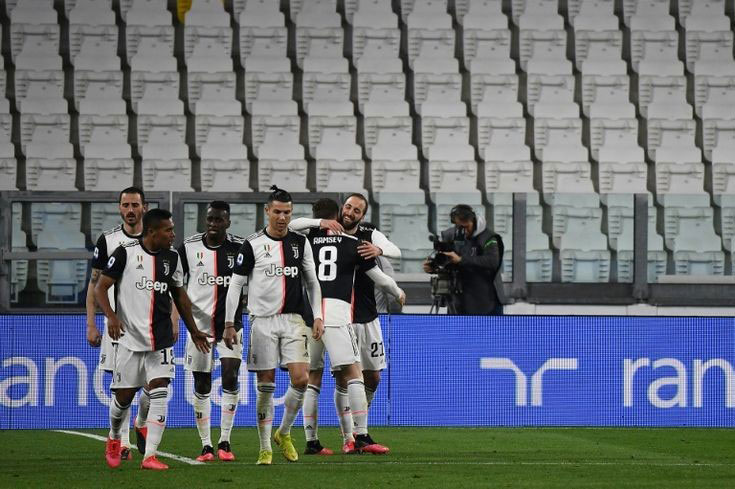 The question now arises–what is the psychological impact on players of performing to empty stands? In sports like cricket, soccer and rugby, players’ performance is often correlated to the intensity of cheering from the gallery. This may not be the case with every sport. A 2011 study on the performance of athletes with different responses from the spectators yielded different results for different sports. Basketball players shooting free throws were unaffected by the crowd; baseball pitchers performed worse when jeered; a golfer performed best with silence. An Oregon-based sports psychology consultant and the author of The Mental Athlete, Kay Porter, has said that playing in an empty stadium affects each player in a different manner. The roar of the crowd during the action is likely to increase the adrenaline rush of a player, but accomplished athletes often block out the noise of the crowd when they are required to focus on the game. The more the concentration required, and the need for motor skills, the greater should be the distance from the crowd. On the other hand, crowds can improve performance in sports involving strength, endurance or teamwork. “They use the energy from the crowds to feed themselves and push themselves,” says Porter. “That energy is food.”

On May 16, when the German Bundesliga became the first major European league to resume, four teams in the league asked Oliver Stoll, a professor of sports psychology and sports pedagogy at the Martin Luther University of Halle Wittenberg in Germany, and colleagues, for advice on how to train players. He counselled the clubs to simulate a real match by practising in the main stadium with empty stands. Stoll said, “Fans are not so important for the sport itself. Because the athlete must be focused on the game, and not so much on spectators. My hypothesis: If they were focused on what was going on around them, they would be completely out of the game. You can’t do that. You have to be fully focused on what you do if you want to perform your best.” He emphasised, “I know that spectators don’t want to listen to that because they see themselves as important parts of the game. They pay money for it.”

Not everyone may agree with Stoll. Players and audiences share a vital connection that cannot always be explained. No club will deny the advantage of playing on home turf to a full stadium. But as the number of infections across the world rises, so do fears. The Japanese capital, Tokyo, which will host the Olympic and Paralympic Games next year, has seen over 17,000 cases of the coronavirus so far, and therefore, capped the number of spectators at sporting events to come at 5,000. The health ministers of Germany’s federal and state governments last week rejected a proposal by the German Football League (DFL) to bring fans back. Bundesliga clubs will not have spectators in stadiums until the end of October at the earliest.

Virtual audiences may be a temporary solution for television viewers but for the players, there is no longer that sense of instant validation when they scan the crowds. These reactions can be created virtually, but they would fall woefully short of reality.