‘Small visions’ cost little and do a world of good 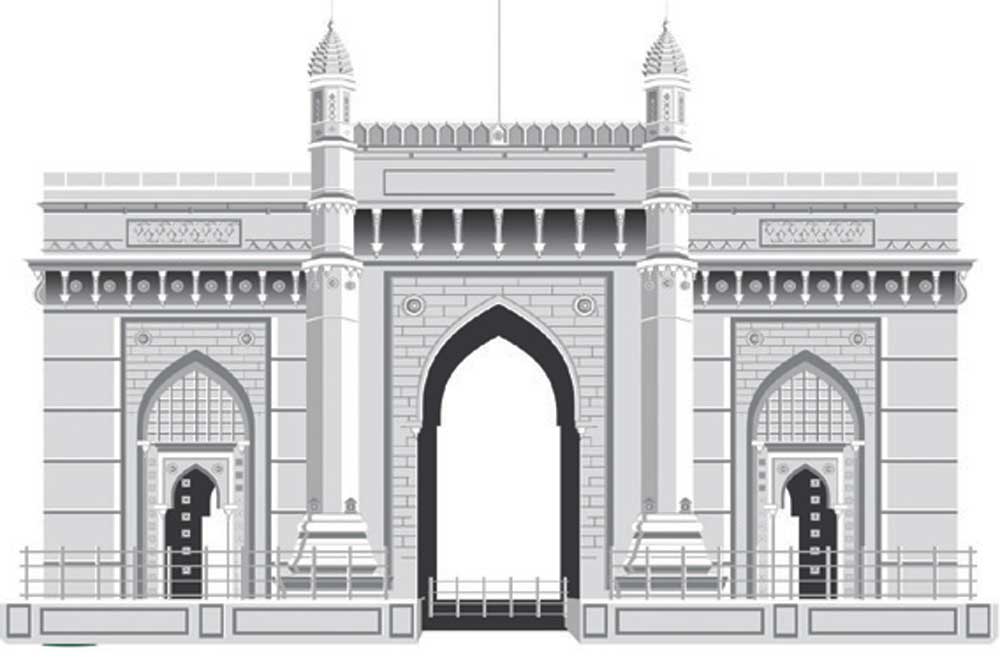 WHY ARE BJP governments obsessed with vanity projects? There’s Narendra Modi’s pet project, the Statue of Unity, the 182-m (597-ft) monument to Sardar Vallabhbhai Patel in Gujarat, the world’s tallest. Compare this with the other ‘giants’: Ushiku Daibutsu in Japan (120 m), Laykyun Setkyar in Myanmar (130 m) and Spring Temple Buddha in China (153 m). As an indication of how tall the Sardar Patel statue stands, it is twice the height of the Statue of Liberty and as tall as a 60-storey building. The Brazilian statue of Christ the Redeemer in comparison is only 30 m high, excluding its eight-metre pedestal, but its location on the peak of a 700-m mountain makes it dominate the Rio de Janeiro skyline.

I suppose it says something about us as a nation that of these giant statues, only the Statue of Unity is of a person; others are of religious figures, Christ and Buddha. The BJP government in Maharashtra, with its ally the Shiv Sena, has more people statues up its gigantic sleeve. Chief Minister Devendra Fadnavis announced recently that the proposed Ambedkar statue in Dadar will now be 450-ft (137-m) tall instead of the earlier proposed 107 m. Unkind critics say the extra 100 ft will get the BJP more Dalit votes in the upcoming elections. They point out that before the General Election, the Fadanavis government raised the height of the planned Shivaji statue from 192 m to 212 m. That’s about 70 stories high. So should we call this mania of monuments to people ‘Tall Stories’?

Tall stories cost a lot. The Ambedkar statue’s cost is now estimated at Rs 750 crore. And we know budget estimates are mere step- ladders to actual costs. The Statue of Unity cost Rs 3,000 crore. The Shivaji statue’s estimated cost is Rs 4,000 crore though the government claims they are going to effect many cost-cutting measures to bring expenditure down. If they do succeed, the Shivaji statue will hold two world records as the highest statue in the world and the first ever project where the final cost was less than estimated.

Vanity projects go beyond statues of course. There’s the Prime Minister’s bullet-trains project, a bullet through the hearts of the environment and a railway system always short of funds. The latest on the train front is that the Shiv Sena, long opposed to the project, has now fallen in line and agreed to give nearly 2,000 hectares for the high-speed train. The land was reserved for schools, hospitals, open spaces, a municipal office, etcetera, but these were found to be expendable, as always. The Sea Link Road, which this column recently highlighted (‘low-lighted’ would be a better word), is another project raising environmentalists’ hackles. But as we grow older and resign to the cynical ways of the world, we know environmentalists have hackles which will always rise, while politicians have skins thick enough to stop any bullet hurtling their way.

‘VANITY PROJECTS’ is, perhaps, not the right phrase. How’s ‘grand vision’? A consequence of this ‘grand vision’ is that your eyes are always turned to the sky and so, understandably, miss the dirt below. A case in point: Versova Beach.

Until the end of 2015, the beach was so full of plastic detritus and garbage you couldn’t see the sand. In October that year, a lawyer named Afroz Shah, along with a few friends, decided the time for lamentations was over and some action to clear the mess was required. They began on Sundays and were soon joined by many civic-minded citizens. With the media highlighting their efforts, Clean Versova Beach became a real people’s movement. It took three years of voluntary work, but the beach is back to its pristine state. Incredibly, Olive Ridley turtles—absent for 20 years—have once again begun to come to the beach to hatch their eggs!

The same Shah has now turned his attention to the Mithi River, which has been so polluted that locals called it the Mithi Nullah. Involving people from the slum-colony who live nearby, Shah has prevailed upon them (by personal example, of course) to collect plastic waste and pass it on to volunteers for recycling. Every Sunday, 25 gunny bags of plastic go to recycling units, so that now a 1.25-km stretch of the Mithi near its source has been cleaned up.

If Shah is a true eco hero because he works for a cause without any thought of monetary rewards, there are others working for official agencies setting an example by going beyond the call of duty. There’s Jitendra Ramgaokar who has helped develop tourism in a Maoist corridor, generating jobs for tribal youth. N Vasudevan, an Indian Forest Service officer like Ramgaokar, has quietly been going about the important task of restoring our lost mangroves. Maharashtra’s mangrove cover had reduced to 186 sq km by 2013; by 2017 it had increased to 304 sq km because of the efforts of the Mangrove Cell led by Vasudevan.

These ‘small visions’ cost little and do a world of good; ‘grand visions’ cost a lot and achieve…? Do let me know when you find an answer.