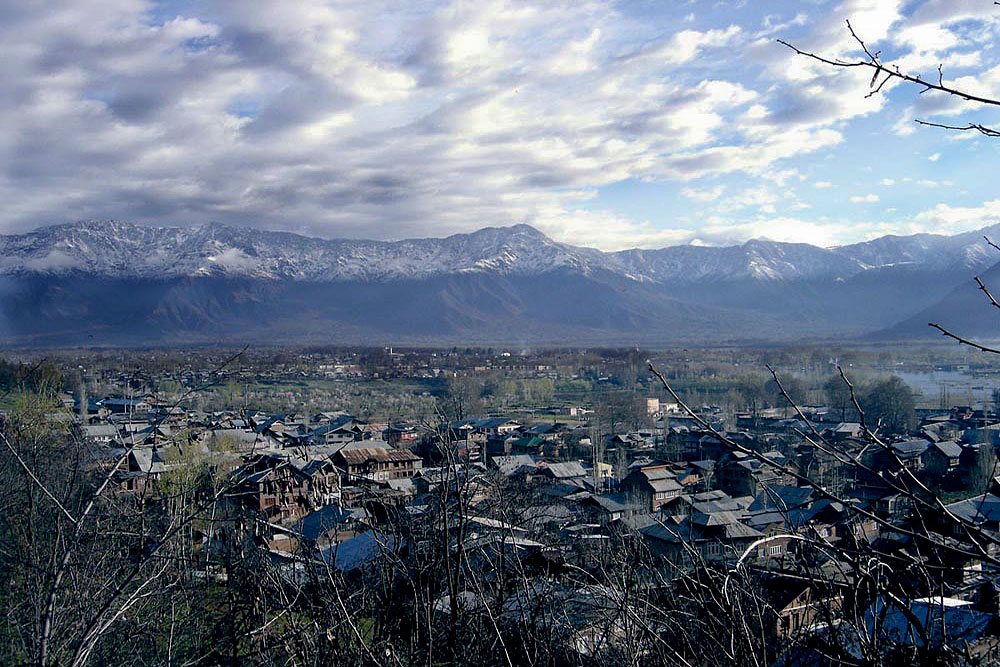 
I was in Kashmir recently on an assignment after the abrogation of Article 370. As I drove past Lal Chowk, a local journalist, who is an old friend of mine stopped me. “You Pandits must be very happy, you only got it [abrogation] done,” he said, even before we shook hands and before I could ask him about his family’s welfare as I always did. I froze for a second but then decided to let it go. Two old friends just hugged each other, and the conversation veered elsewhere.

Minutes later, I passed by my school where I became conscious of my religious and national identity for the first time 15 years ago. As a student at the Tyndale Biscoe School in Srinagar in 2004, I was one of the few Hindu boys in a class of 50 Muslim students. The exodus of my community had taken place 14 years ago, in 1990.

Initially, like everyone else, my family also chose to leave. I was just four months old then. But it was my grandmother for whom we had to return. In her stubbornness she refused to leave Kashmir. “I want to die here even if it happens tomorrow,” she is believed to have told my father.

And so, we returned.

When Father opened the lock of the house, he found it completely ransacked. All our belongings were taken away. We began our life from a scratch.

14 years later, that day in the school, we heard that the Indian cricket team had defeated Pakistan. A Sikh kid decided to celebrate this victory. Some Muslim boys began to hurl abuses at him. In few minutes the matter took an ugly turn and the kid was beaten up.

Some of us did not understand why it had happened. Why would some of our classmates feel offended at a boy celebrating India’s win in a cricket match? Weren’t we supposed to cheer for India?

Soon, I understood the complexity of my presence in Kashmir Valley. I was a part of a minority which had left 14 years ago. Those of us who were left behind were supposed to behave in a certain fashion. Among other things it meant not celebrating India’s win in a cricket match or anything else.

Before that day as well, it is not as if things were rosy. In the 90s, militants often visited our neighbourhood, sometimes our house, too. My mother’s Hindu attire would be gawked at on the roads. I also did not understand why my two sisters and all uncles had to live in Jammu. My father only told me repeatedly that they would come back soon. On the television I heard politicians telling us the same thing: “The exile was temporary, the Pandits will be soon back.”


As the years went by, the fear became a part of our lives. Whenever there was any tension between Kashmir and New Delhi, some miscreants would throw stones at our colony temple. We became attuned to hearing “Pakistan zindabad” around us. My classmates and friends would keep cheering for the Pakistani cricket team.

What did living under such circumstances as a minority mean? Nobody ever asked us this question.

A few weeks ago, I brought Father to treatment to Delhi. He is old now, and I dread how he can cope up in Kashmir. But he does not want to live here. He gets very restless in Delhi. “I feel suffocated here,” he keeps saying. He knows the by-lanes around our home like the back of his hand.

But, after he goes back, I will worry about him. Fear is still very much a part of our lives in Kashmir.