Is there is a flip side to SGLT2 inhibitors? 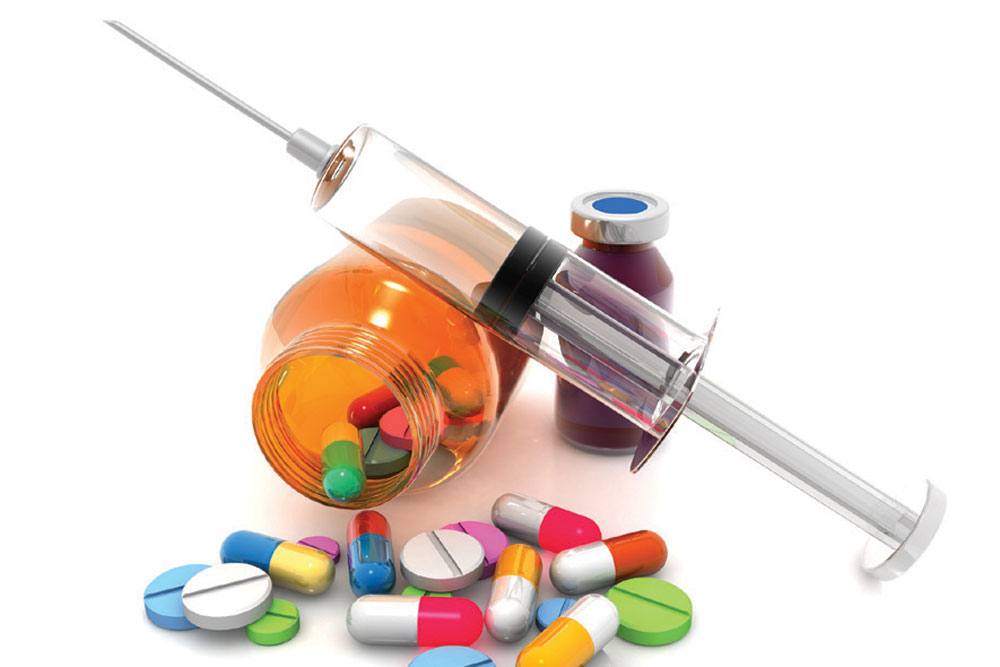 IN AN EARLIER column, I discussed how the advent of newer GLP 1-based medications is changing the way diabetes is treated. Another class of drugs that has taken the diabetes world by storm are the orally-administered SGLT2 inhibitors (empa-, dapa- and canagliflozin). Their efficacy in preventing long-term diabetes complications has changed our perspective with regard to diabetes treatment.

Let’s understand how these magic molecules work. Glucose is first filtered by the kidney and reabsorbed later—in the kidney itself. In diabetes, this process of reabsorption is enhanced. Massive amounts of glucose can leak out of the body if reabsorption is blocked. The SGLT2 inhibitors block the transporter (SGLT2) that facilitates this reabsorption process. The glucose that is initially filtered out of the body is not allowed to be reabsorbed, and leaks out through the urine, thereby lowering the blood glucose level.

The origin of these drugs dates back to France, in 1835, when ‘phlorizin’ was isolated from the bark of apple trees. Fifty years later, it was shown that phlorizin could cause expulsion of glucose through the urine. It took another 125 years for the compounds to be refined enough to be of use in humans.

The SGLT2 inhibitors, first launched in the market in 2013, are potent antidiabetic drugs which do not produce hypoglycaemia and induce significant weight loss. Their action bypasses insulin and, therefore, they lower blood glucose level at all stages of diabetes except in advanced kidney failure. In our patient series, the average HbA1c reduction was 1-1.5 per cent and weight loss 3-5 kg over three months. However, it is their properties unrelated to blood glucose lowering that have made these drugs the darling of endocrinologists, cardiologists and nephrologists alike. Till 2015, the focus of anti-diabetes drugs was to lower blood glucose level, and any reduction in complications was linked to improvement in diabetes control. No drug was shown to reduce diabetes complications independent of its effects on blood glucose. Among diabetes complications, small vessel or microvascular complications—like those pertaining to the kidney or eyes—were favourably impacted by good diabetes control. However, cardiac complications of diabetes, which account for more than two-thirds of deaths in diabetes, seem to have a weak relationship with glucose level. This was further strengthened, in 2008, by the suspicion that a drug called rosiglitazone could increase risk of heart complications despite being a powerful glucose-lowering agent. It was, therefore, mandated by the US authorities that all new antidiabetic drugs demonstrate cardiac safety.

Such studies, originally planned to demonstrate cardiac safety alone, fortuitously resulted in the exciting discovery that SGLT2 inhibitors may reduce the risk of adverse heart outcomes—heart attacks and heart failure—independent of their effect on glucose control. The inhibitors reduced blood pressure by 3-5 mm. More importantly, there was a 10-15 per cent reduction in heart attacks in patients at high risk of heart disease, and more than a 20 per cent reduction in heart failure. This resulted in these drugs rapidly assuming the pole position in patients at high risk of heart complications. Similar glucose-independent beneficial effects have being reported for the kidney too. Not just that, studies from our group have demonstrated a beneficial effect of these drugs on fatty liver, a common and sometimes dangerous accompaniment of diabetes. The impact of these new molecules on heart, kidney and liver complications has changed the diabetes management scenario completely.

New guidelines for treating diabetes from international bodies recognise the importance of these findings and SGLT2 inhibitors are now often listed as the first choice medicines after metformin, in particular for those at high risk for heart involvement. Some experts go to the extent to suggest that they should replace metformin as the very first drug to be initiated in treatment.

Is there is a flip side to SGLT2 inhibitors? It would be unreal if there wasn’t. They increase the risk of genital infections (15-20 per cent in our data) and can sometimes cause urine infections too. Good genital hygiene and drinking plenty of water is essential when taking these drugs. Some patients complain of thinning of limbs and loss of muscle. Others complain of excessive urination, weakness or dizziness on standing. The elderly who are prone to falls have to be especially careful. Check with your doctor if you are a good candidate for these new remedies.