Before you start the latest diabetes therapy 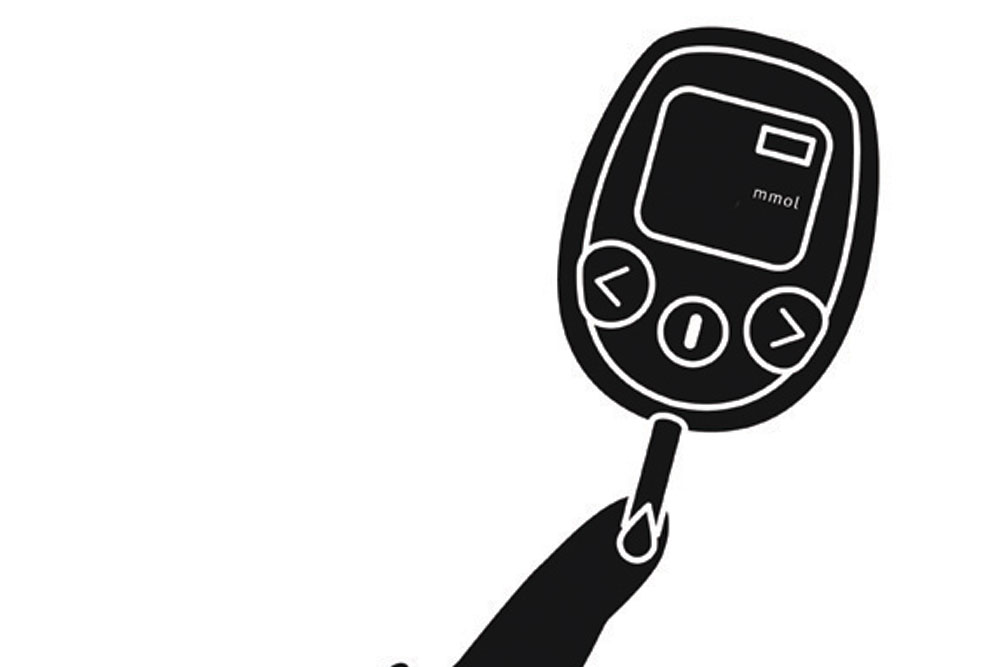 LAST MONTH I was in sunny Barcelona, where more than 15,000 people from all over the world gathered for the annual European Association for Study of Diabetes meeting to discuss the latest findings on new and emerging treatments for diabetes. Diabetes affects about 425 million people worldwide; over 70 million are affected in India alone. While undisputedly lifestyle measures (principally diet and exercise) are the pillars of any strategy for combating diabetes, the disease is also a preferred target for drug development. Estimates show almost 300 companies are developing drugs for diabetes alone.

Among medications that have become available in the last few years, two groups have had a major impact on disease management: GLP1 or glucagon-like peptide-based drugs (lira, dula and sema-glutide) and inhibitors of the glucose transporter SGLT2 in the kidney (empa, cana and dapa-gliflozin). Latest research presented in Barcelona shows added benefits and a greater role for these.

When I started my journey in endocrinology in the mid-1980s, sulphonylureas and biguanides were the two types of oral drugs used for diabetes. Both (glimepiride, gliclazide/metformin) remain popular and effective, but many patients are either unable to restrict blood-sugar levels or face side effects. Over the years, new drugs were added, but we continued to face challenges: low blood-sugar reactions, weight gain and the limited ability of medications to reduce complications—in particular, heart disease.

Let’s discuss GLP1-based therapies. GLP1 is a naturally occurring hormone secreted from the gut in response to food intake. It reaches the pancreas via the blood stream, stimulates insulin secretion and suppresses anti-insulin hormone glucagon. In addition, it slows stomach-emptying and acts on the brain to reduce appetite. GLP1 lowers blood glucose in diabetics, but not dangerously. However, its action lasts just a few minutes, as it is rapidly broken down in the blood stream by the enzyme DPP4. To circumvent this, GLP1-like molecules which resist DPP4 have been developed. The first of these, exenatide, derived from the saliva of the Gila monster lizard, given twice a day, was approved in 2005. Subsequently, liraglutide (Victoza), given once daily, became the standard. Liraglutide is effective, easier to use and has fewer side effects than exenatide. The launch of dulaglutide (Trulicity) in 2014 was a landmark in this field: it was the first drug that could be given once a week! These drugs lower blood glucose (HbA1c fell by 1-1.5 per cent in our studies) and reduce weight (our studies show loss of three-six kg over three months). In 2018, another weekly injection from the GLP1 stable, semaglutide, was launched. It is more effective than its predecessors in lowering blood sugar and inducing weight loss. Although all these agents are self-administered by simple subcutaneous injection using sophisticated devices or pens, yet the mental barrier to injections, like for insulin, limits their popularity.

GLP1-like molecules are peptides (like insulin) and get broken down in our gut, so it is difficult to make an oral preparation. With advances in technology, that barrier has been crossed. An oral semaglutide was approved in the US on September 20th, the day the Barcelona meeting ended. Clearly, oral semaglutide is likely to be the next big thing in diabetes management.

All the brouhaha about GLP1-like drugs is not just owing to their efficacy in reducing blood sugar safely and inducing a few kilos of weight loss. What has really generated excitement is the evidence that these drugs—in particular lira, dula and sema-glutide—might reduce the risk of heart attacks and strokes by 10-15 per cent and could possibly slow progression of kidney disease. They also lower blood pressure slightly and might help in treating fatty liver, common in diabetics.

Are GLP1-like drugs, then, the ultimate agents for treating diabetes? Amidst all the enthusiasm surrounding these drugs, we cannot lose sight of the fact that they can produce significant side effects like nausea, indigestion, burping, vomiting and constipation or diarrhoea (15-20 per cent in our studies). The nausea can be severe in some patients, necessitating withdrawal of the medication. In general, however, these side effects are not severe and are mitigated in a few weeks.

We have a great variety of diabetes medicines to choose from nowadays. New medications, particularly GLP1-based therapies and SGLT2 inhibitors (I will discuss them in a later column) have opened many new possibilities. Side effects, although not serious and usually easy to manage, should be understood before initiating therapy. Also, all new medications are more expensive than the older ones. It is good to tell your doctor upfront if affordability is a concern, rather than be irregular with the medication or give it up prematurely.