Today, alienation is a necessary identity for the stone-throwing, Book-bound revolutionary. Home is not India any longer; it is an idea delivered by an angry god 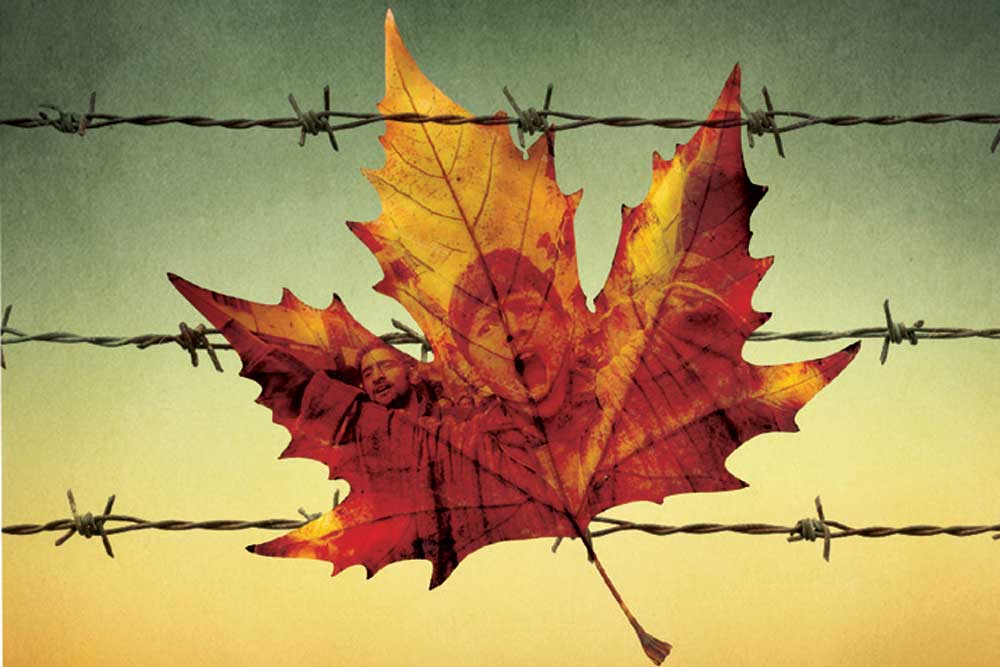 A COUPLE OF days before the horror in Nice, there was this story in The New York Times about a philosophers’ spat over Islam. Very French indeed. It was between two former friends who have written some of the most original arguments on the single most powerful idea that continues to terrorise the world: radical Islamism. Their differences are more than a matter of phraseology; they reflect the persistence of a divided perception that goes beyond talking shops to the highest offices of power in Paris and Washington and even Delhi.

Olivier Roy believes jihad today is driven not by the Book but by the man from the margins, swayed by fantasy. All terrorists, he says, are not Salafists, and the biography of every killer cannot be fitted into the straitjacket of radical Islam; each one of them is a story by itself. What is happening, according to him, is not the radicalisation of Islam but the ‘Islamicization of radicalism’. That was clever, and the Leftist establishment, desperate to save a religion from the demonology of so-called Islamophobes, loved it.

On the other side of the argument is Gilles Kepel, a prolific writer whose Jihad: The Trail of Political Islam remains a fine example of what I will call reported scholarship on an idea which in its dehumanising outlook and territorial ambition is the most suppressive force at work after the demise of communism. Kepel traces the origins of terror not to the deranged mind seeking heroism, but to the texts of the religion itself. He says that it is Salafism that propels a generation into the thrall of jihad. It is the Book, sorry. In France, he says, it is a generation that refuses to integrate. Their identity is not formed by citizenship; it is shaped by a god hardened by simulated victimhood.

In the 21st century jihad, geography exists only in the service of theology. India cannot regainKashmir as long as it fails to identify the enemy. Jihad anywhere is azaadi, uttered in different languages. India hears the slogan; it doesn’t listen

This is a classic Gallic clash of minds, and we can still smell Sartre’s Gauloises in Café de Flore. Whenever history played out its most contested scripts, no matter how liberating or divisive, the philosopher was out there, the intellectual taking the fight from the book to the street, a tradition enriched by Sartre, Camus, and Malraux, with Bernard-Henri Lèvy as the latest in the chain, and the themes that concentrated their minds varied from decolonisation to communism to resurgent nationalism. It was inevitable that Islam would set the stage for a new war of words. (Still, for me, Michel Houellebecq’s imagination in Submission would remain a far more complex vision about France than the theories of these quarrelling academics.)

The disagreement between Roy and Kepel has its relevance far beyond France, even if their demographic reference points are purely French. In this interlude between the last horror and the next, we can afford an argument more honest than the accumulated verbiage of the condescending correctness of the day. The immigrant generation that Kepel marks out for its refusal to assimilate may be visibly active in the French suburbs, but self-curated isolation in infidel countries has become the preparatory stage for jihad everywhere.

In India, strangely, it is still not politically polite to say that we can see such a generation in Kashmir. The conscience-friendly liberal cliché is that India has lost Kashmir. The uncomfortable reality is that Kashmir is losing India, wilfully. There was a time when ‘Kashmiriyat’ had a ring of sub-nationalist poetry to it, and it was not in mortal combat with the idea of India either. Then, it was the historical memory of a generation that separated romance from subversion. Today, alienation is a necessary identity for the stone-throwing, Book-bound revolutionary. Home is not India any longer; it is an idea delivered by an angry god, its borders ever expanding in the fantasy of his foot soldiers.

It may be painful for us to accept that, for a growing generation in the Valley, Kashmir’s relationship with India has no emotional content. Its union with India is purely territorial. In the 21st century jihad, geography exists only in the service of theology. India cannot regain Kashmir as long as it fails to identify the enemy, understands its nature. We need to reinvent the Kashmir package, one that is more political than economic. After all, jihad anywhere is azaadi, uttered in different languages. India hears the slogan; it does not listen.

It appeals more to the liberal conscience when every killer, whether bomber or driver, is seen as a lone wolf, an accidentally Islamicised radical. The consolation of such assumptions does not make us safer in a world where a confederation of lone wolves calls itself the Islamic State, preparing congratulatory notes for the next beast lurking nearby.