Hovering over our heads 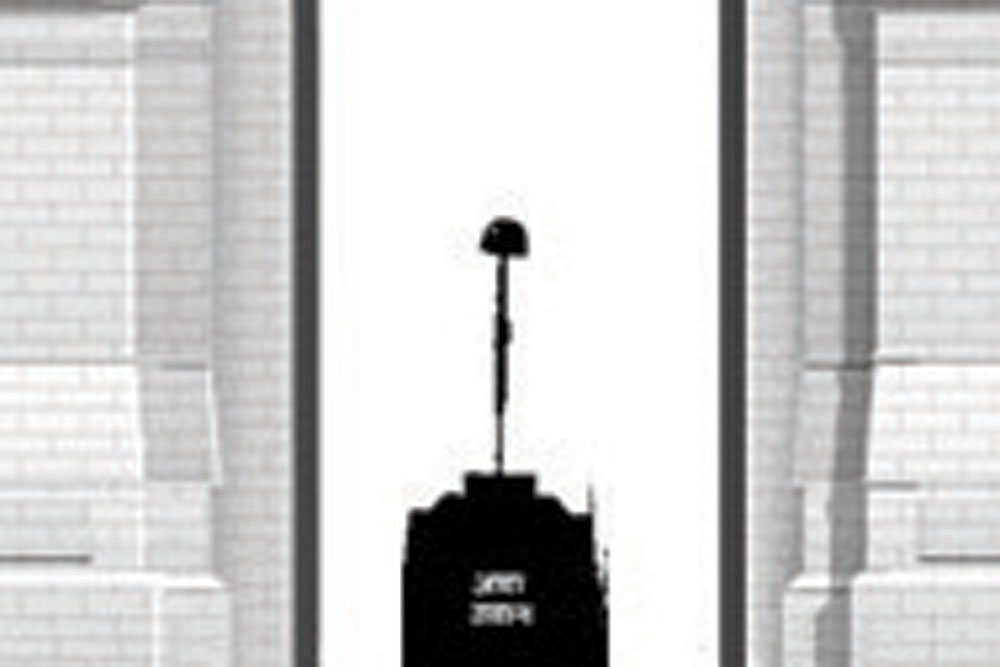 THEY SAY VARIETY is the spice of life. Well, what Covid-19 has done is it has virtually snuffed out variety from my life. Like a robot, the daily routine has got etched in stone these six miserable months of the pandemic. Unchanging from day to day, week to week, why me, nobody in government here in New Delhi or in Washington, London or Paris, for that matter, has a ghost of an idea when humankind… well, leave out China where it all began but which has managed to subdue the little devil of a pathogen… will be able to return to normal sans the fear of the killer infection hovering over our heads. I suppose, in the meantime, I am condemned to stick to my routine. Which begins with some 30-40 minutes spent on the stationary cycle with one of the morning papers on the handlebar to keep away the tediousness of pedalling aimlessly while staring at the wall in front. I must say after the initial few weeks following the March lockdown, when the dailies had lost their heft in more ways than one, most of them are regaining their earlier mojo, though they are still thinner due to the sharp contraction of the economy. Indeed, wonder what the dailies would have done without a Chief Minister like Arvind Kejriwal. Really, he is proving to be a boon.

I find something missing if I don’t find Kejriwal staring at me from my morning papers. Happily, he has now got himself a new photograph in a stark blue shirt. Sorry, I wandered. So, after the aerobic exercise followed by the mandatory steam-breathing and gargling with the branded iodine germicide mixture—the little-known pharma firm in Rajasthan has hit the jackpot during the pandemic given the astronomical demand for its iodine gargle—up to an hour-and-a-half is spent on tea and the eight general and business dailies. After breakfast, yours truly is on the desktop with at least six major regional dailies to devour for significant developments with a bearing on the region’s politics. A Kolkata paper in this regard gets the top billing, not only for an occasional story showing the state government in poor light but also for a rare story which may depict the Central Government in anything other than poor light. Somehow the day passes without much tedium given that the afternoons are devoted to my old Mumbai paper. Frankly, the evenings do get unbearably tortuous when you can neither go out for a drink to the club or call someone over.

After the forced abnegation of the initial months of the pandemic, some of my friends now hold Zoom drinking sessions every week. A close friend who retired as a secretary to the GoI has earmarked Fridays for what can be a called a Zoom adda. In their respective homes, each sits with his drink and chats for 60-90 minutes with close friends, including one in Canada who joins with a glass of beer since it is breakfast time in his country of adoption. The corona-hit group, now dispersed all over the globe and all in their early 70s, have one hell of a Zoom session, reliving their student days over single malts and Black Labels. Yours truly, after observing complete abnegation in the first few months, is fortunate to have an old college buddy report every Saturday for an in-person drink and dinner session—of course, with all the social distancing possible at home.

Yet, every other week when the urge to stir out has proven irresistible, I have ventured out for a round of Connaught Place, my old haunt where my day began with an adda with a few journalists, politicians and lawyers over cups of cona coffee at a popular restaurant for 30 unbroken years, to pick up the shammi kebabs and chocolate fudge from the old and trusted Wenger’s. Which I must say is not only particular about restricting entry to a maximum five at any given time for social distance inside but insisting on taking each customer’s temperature and sterilising hands at the door. Business is down to 40 per cent from the pre-Covid-19 days, but at least the footfalls are growing each passing day. Now with the restart of the Metro, hopefully Delhi will shed its diffidence and open its pocket—to help Nirmala Sitharaman tide over a part of the revenue loss due to the lockdown. One reason the economy has taken a hit is the sharp drop in discretionary spending. Speaking for myself, income has shrunk by 15 per cent but the discretionary spending on eating out, splurging on a whim is down to zero. Sitharaman wants you to go out and spend. I will if my doctors give me the go-ahead. Of that, thus far there is no sign.