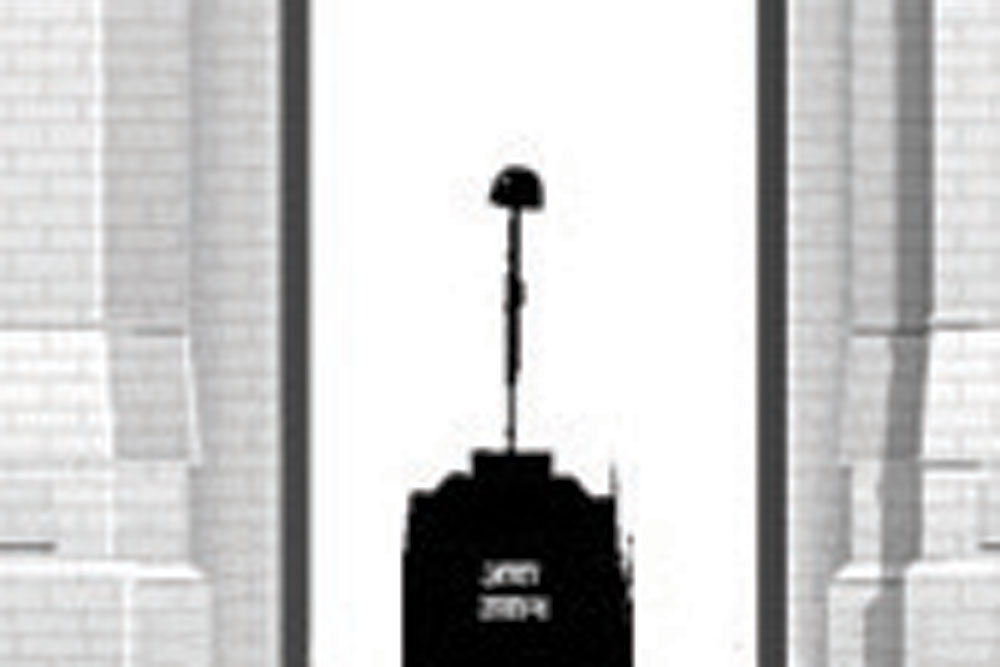 A COUPLE OF MONTHS before the Assembly polls, it is raining freebies in Delhi. So desperate is AAP Chief Minister Arvind Kejriwal to snag another five-year term, he has now widened the freebie net to include the middle and upper-income groups as well which, by the way, can well afford to pay for the use of essential services like water, power and public transport. The other day, yours truly received a long paper slip from the Delhi Jal Board (DJB) demanding zero, yes, zero payment towards water charges. On average, my monthly bill is upwards of Rs 1,000. The paper bill was unusual for two reasons. One, years ago, the DJB had virtually stopped couriering bills, relying on e-bills and SMSes only. Two, they had already SMSed and emailed twice to say that my water bill this month was nil. Clearly, Kejriwal wanted to rub it in. As a registered Delhi voter, I was expected to feel sufficiently grateful for consuming water, albeit contaminated, if you trust the report of a Central Government lab, free of charge and vote for him. If that does not put a low premium on voters’ collective intelligence, what else does? Transactional electoral politics had brought the AAP to power five years ago when he promised free water and power to the shanty-dwellers. Of late, he has begun to rope in the middle-income groups as well, offering all-paid pilgrimages to well-known holy places, free medical check-ups, absolutely free rides for women in DTC buses, Metro, etcetera. That the local transport service is already sinking under the weight of a huge debt, that the power utility is desperate for an upward revision of tariff, that the basic infrastructure in government-run schools is in a poor state despite AAP propaganda, is of no concern. All that seems to matter is winning another five-year term so that Kejriwal and Co can enjoy the usual fruits of power.

NOW, WHILE A Delhi government utility reverts to the use of paper bills, we are happy to report that in my close social circle there is at least one couple who has had the courage to dispense with the traditional wedding invitation card. Long-time family friends, Prodipto and Meenakshi Ghosh, 1969 and 1970 batch IAS officers, respectively, who retired as secretaries to the Government of India (GoI) a while ago, sent out only e-invites to over 300 of their fellow bureaucrats, family and friends for a reception at the Delhi Gymkhana for the wedding reception of their son Sharad Ashish to Jacqueline Anna Cecilia. The two are senior executives at the Asian Development Bank headquarters in Manila. Apparently, the newly weds insisted on e-invites, arguing forcefully for doing their bit for saving the planet. Though Prodipto, as a former environment secretary, did not require much persuasion, Meenakshi had some reservations but yielded to her son’s strong feelings. Given that almost everyone invited turned up at the spacious Centenary Lawns of the iconic watering hole of the babus and the brass hats, speaks of the extensive connectedness of the educated classes thanks to the internet. The only downside, if at all, is that if the e-invite trend were to catch up, it could put out of business the printers of fancy invitation cards which, believe me, can cost upwards of a couple of thousand rupees each. An owner of such a printing press is so picky in undertaking designing and printing jobs for the wedding invitation cards that he turns down a lot of work every wedding season. Also, not everyone can afford him. Besides, an e-invite will check the growing trend among the nouveau riche of sending wedding invites with finest of dry fruits, foreign-made savories, etcetera, in elegant but expensive boxes. Saving the environment can hurt the pockets of a lot of people, but it will be worth it.

I HAVE KNOWN THE well-known columnist Tavleen Singh for a long time. In the late 1980s, we worked in the same INS Building on Rafi Marg which houses the offices of outstation newspapers. Tavleen has always been known to call a spade a spade. I am not surprised that from being an unabashed Modi supporter in the years leading up to the 2014 election, she has turned a sympathetic critic, not unlike yours truly. But that should not have meant the Government stripping her journalist-author son Aatish Taseer of his Overseas Citizenship of India (OCI) card. A Government seeking only sycophants and bootlickers will come to grief sooner than later. Going after its own friends should
be a no-no.