A Beijing-Moscow axis can be destabilising 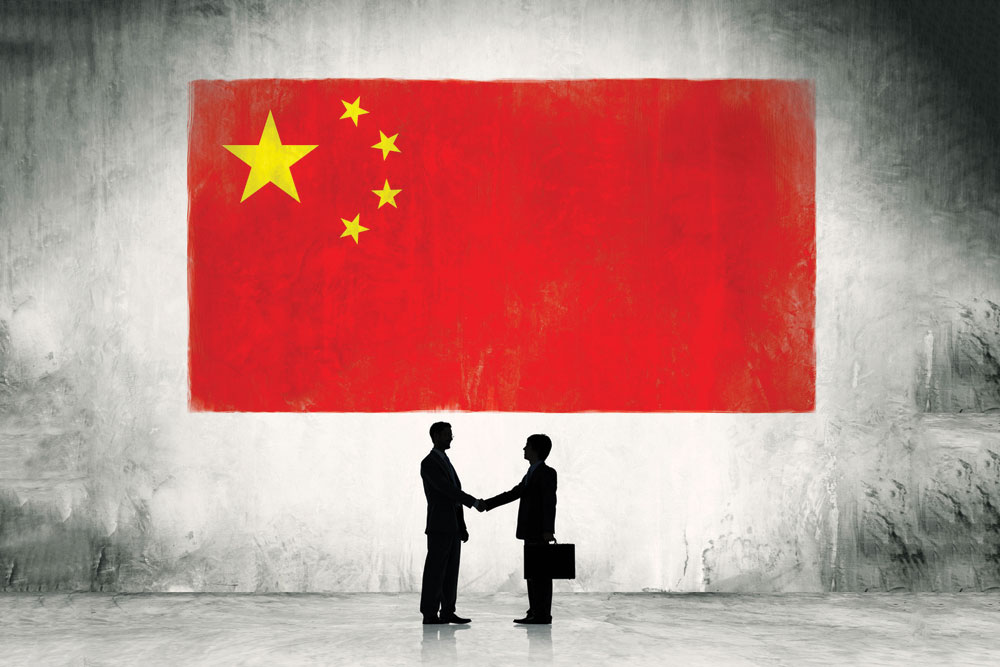 
ON THE FACE of it, Ukraine has complicated the geopolitical courtship between Washington and New Delhi. Not quite.

The faceoff between Russia and the US-led West over Ukraine—the second largest republic in the former Soviet Union—will not lead to war. Despite 1,00,000 Russian soldiers massed along the Russia-Ukraine border and belligerent counter-mobilisation of troops and advanced weaponry by the North Atlantic Treaty Organization (NATO), armed conflict is not an option for either Russia or the West.

US President Joe Biden has already ruled out “boots on the ground” to defend Ukraine. Economic sanctions are the West’s only available tool. Russia has been under Western economic sanctions ever since it invaded and annexed Crimea in 2014. Sanctions haven’t stopped Russia’s economy growing. Nor have they slowed its burgeoning oil and gas exports.

The opposite has happened. Sensing an opportunity, China—which treats Western sanctions with contempt—has stepped in to buy Russian oil and gas. By hamstringing Moscow, the US has helped establish a deeper China-Russia axis that could be a long-term geopolitical liability for the West.

Washington knows China represents the real threat to its leadership of the free world. In contrast, Russia despite its military strength, is a declining great power. Its economy, at $1.48 trillion, is less than half India’s and a fraction of America’s. China presents a threat of an immeasurably greater magnitude.

Christopher Wray, director of the Federal Bureau of Investigation (FBI), during a speech at the Ronald Reagan Presidential Library, said the “threat from the Chinese government is more brazen and damaging than ever before.”

Wray added: “When we tally up what we see in our investigations, over 2,000 of which are focused on the Chinese government trying to steal our information or technology, there’s just no country that presents a broader threat to our ideas, innovation and economic security than China.” The FBI, Wray said, opens a new case to counter Chinese intelligence operations “every 12 hours or so”.

Does Biden want to be distracted from this looming threat by Russia’s adventurism in Eastern Europe? Biden has set out his priorities clearly: while the Ukraine crisis has to be dealt with in the short term with economic sanctions, not military action, China has to be dealt with through a decades-long strategy across economic, intelligence and security domains in partnership with a coalition of democracies.

Washington has pivoted to three key security theatres. The most important is the Indo-Pacific aimed squarely against China. Next in priority is the Middle East where the US recently designated Qatar as one of 18 non-NATO allies. Europe is the third security theatre for Washington. The US has long asked Europeans to take greater responsibility for their security over threats from Russia.

Ukraine is a flashpoint, but it doesn’t change Washington’s view of the world’s future geopolitical architecture. Russia is a nuisance; China is an existential threat to a centuries-old Western world order.

For India, which has kept a low profile over Ukraine, the key is to ensure that US sanctions under CAATSA (Countering America’s Adversaries Through Sanctions Act) do not hobble ties with the US following India’s acquisition of Russia’s S-400 air defence system. Washington is unlikely to apply CAATSA sanctions on India: it needs New Delhi as a long-term partner to counter China. That far outweighs concerns over the S-400.

For New Delhi, nearly two years into the standoff with China in eastern Ladakh, the India-US relationship is important. In a sense, India’s political leadership is taking its cue from former Chinese leader Deng Xiaoping. Deng advised his country to “hide your strength, bide your time”.

India’s time hasn’t come as yet but, as surely as day follows night, it will. Both Washington and New Delhi know this. Ukraine and Russia are distractions. They shouldn’t be allowed to derail the India-US relationship which the application of CAATSA would do. The US Congress is much too experienced in Great Power politics to allow that.

India though can’t be unprepared. A China-Russia-Pakistan-Afghanistan-Turkey axis can be destabilising. India’s historic ties with Russia will ensure Moscow acts as a buffer. Russian President Vladimir Putin knows the danger of allowing Islamist terrorism to gain traction.

In Russian roulette, there’s only one bullet in a gun chamber of six. India must guard against that bullet as it negotiates the challenging geopolitical terrain that lies ahead.