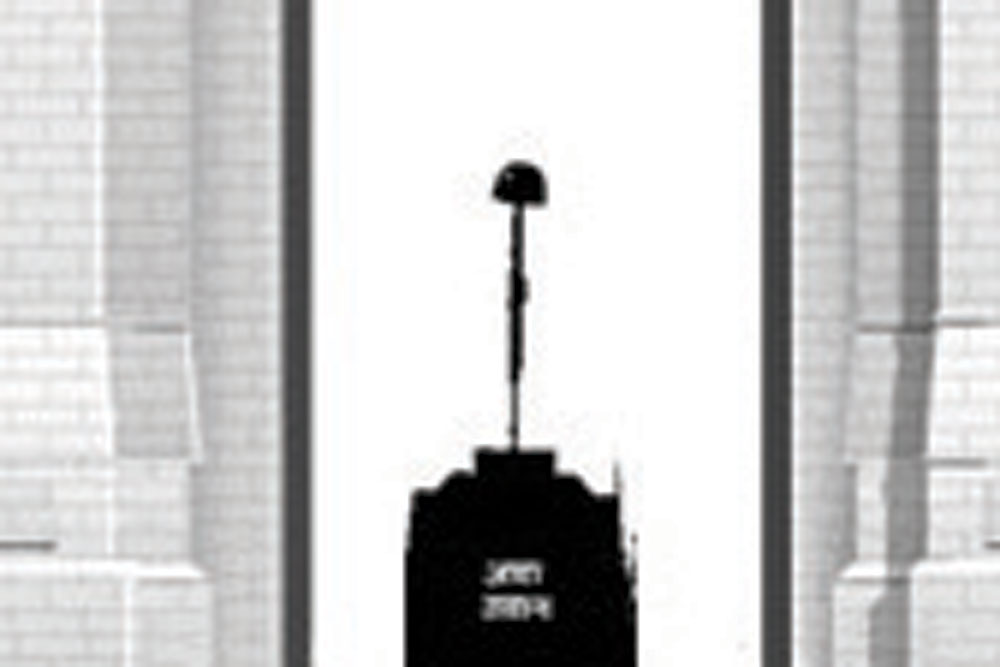 HOW PREJUDICE colours one’s judgement! And here I am not talking of thousands of signatories who unsuccessfully petitioned the Bill and Melinda Gates Foundation to not confer on Prime Minister Narendra Modi the Global Goalkeeper Award for the Swachh Bharat Abhiyan, or Clean India Mission. Modi was duly presented the award at a ceremony in New York during his recent visit to the US. I am reminded of the sheer contempt with which a public commentator had dismissed Modi’s call for Swachh Bharat during his maiden Independence Day address from the ramparts of the historic Red Fort. The important thing is that the gent in question failed to find a place in Modi’s Cabinet despite his multiple appearances on television ahead of the ministry-making, expounding in some detail how he would go about healing the economy, firmly setting it on the path of growth. He thought Modi had abused the national platform to announce a scheme which is best left to city mayors. “This is not what a Prime Minister is expected to do, and that too from the ramparts of the Red Fort…,” the frustrated soul said a few hours after the I-Day address. Modi has since gone on to make a success of the Swachh Bharat campaign and won himself a second term, while our friend is not seen even on the television channel which loves to have him spew venom against the Modi Government.

AT A RECENT memorial for Arun Jaitley, former UPA Minister Rajeev Shukla recalled an interesting story. He told me how a couple of years ago he met Lata Mangeshkar, who, incidentally, turned 90 on September 28th, at an event in Mumbai. Normally uninterested in politics, she told the journalist-turned-politician that Jaitley was among the few politicians she liked. “If I find him speaking on television I make it a point to listen to him, he sounds reasonable, never loses cool and does not abuse his adversaries …” Shukla said next time he and Jaitley were in Mumbai, he would try and arrange a meeting. Some months later, that day came and the two found themselves being greeted warmly by the melody queen at her well-appointed south Mumbai flat. Politics never figured in the 25-30 minutes they were together. Jaitley, the then Finance Minster, had transformed into a devoted Bollywood fan, admiring her superlative talents, keen to know changes in Bollywood from the time when she first started singing seven decades ago. Lataji too was in a reminiscent mood. However, the meeting had to be cut short due to a prior engagement of Jaitley. But the melody queen wouldn’t let them go before they accepted ‘a small gift’—which turned out to be a watch that Shukla says he still preserves, especially coming from Lataji, who is not known to be among the most generous film personalities around.

A FIVE-STAR HOTEL in the capital is hard put to recover over Rs 50 lakh in unpaid bills from the family of a guest who enjoyed its hospitality for months on end without paying a dime. The guest in question died last month, being wheeled out of the hotel room to a city hospital where he succumbed to multiple chronic ailments. The deceased had parked himself in a swanky suite where he regularly entertained family and friends in great style with no expense spared. Though he had his own house in the city, he preferred the five-star hospitality, maybe certain that no one in the hotel management would care to present him the bill. It was only when he died that it dawned on the senior managers that his dues had mounted to over Rs 50 lakh. Now they are unable to figure out whom to send the bill with the family curtly saying it had nothing to do with it.

Interestingly, the deceased for decades had been a resident of one or the other rival hotel chains, arousing curiosity even among his circle of friends as to why he would live there when he had a house of his own in the city, and more importantly, who picked up the tab. The hotel bosses could not have been so naïve as to be taken in by claims of his proximity to the political bigwigs. The lapse of the hotel management is obvious. Even if the top management had wanted to grant the deceased a free run of its facilities, it was incumbent on the resident hotel managers in Delhi to seek proper authorisation, wasn’t it?