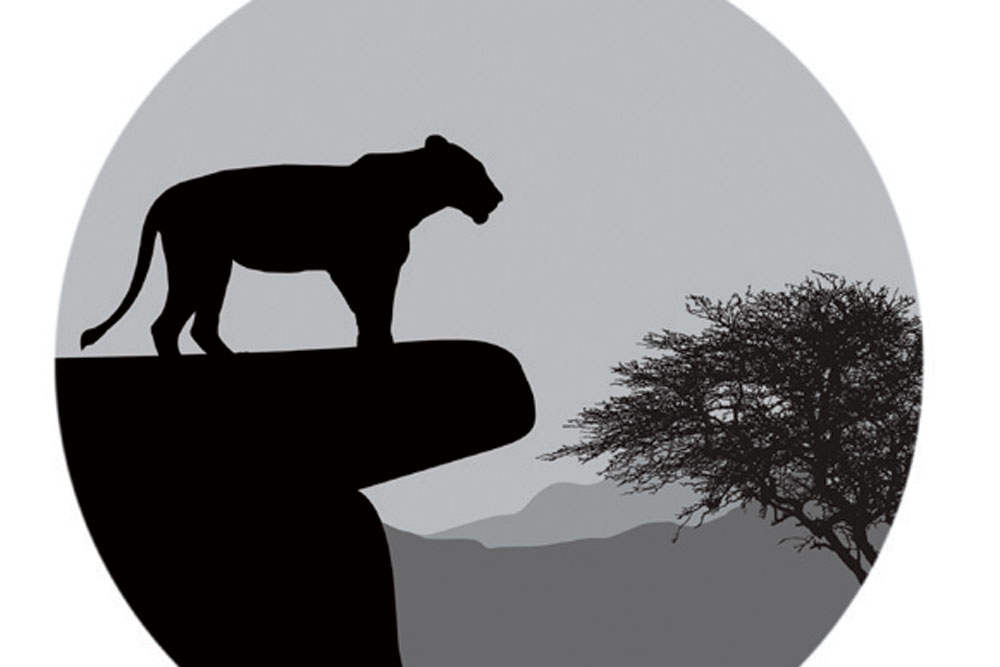 WE WERE ON safari in the Masai Mara in Kenya when dawn broke on the new decade. Camping in a wild-olive woodland inside the National Reserve, surrounded by a gushing seasonal stream, we woke each morning to the rousing sound of lions roaring. The invigorating aroma of rain-washed fresh grass greeted us as we exited our tents before daybreak to set off on spectacular game drives. But even this, one of the most celebrated wildernesses on earth, hasn’t been spared by our lot. According to a recent study, in the past four decades the human population living around the Mara has grown by a staggering 400 per cent, while wildlife populations have plummeted by 75. Have we humans forgotten, or chosen to ignore, a key ingredient of survival— balance?

It is beyond baffling that we, the so-called ‘apex specie’, have purposely plundered our planet, carelessly causing so much wanton destruction of it, in the past century. The horrendous wildfires in Australia which heralded in 2020 have been the ultimate alarm from nature in the history of mankind. More animals than the entire human population of India—an estimated 1.5 billion of them—perished in just a few days. But has this alarm woken us? The fires in the Amazon appear to have already been forgotten. So, when are we going to take cohesive, affirmative action? Or will we remain, daftly, in denial that our planet continues to be massacred mercilessly by the armies of human greed? There are positive conservation and environmental initiatives around the world too, but they are outrageously outnumbered.

DURING THE SECOND half of our safari, we were looking for the tracks of a melanistic serval cat in Tanzania’s Serengeti when my phone got signal momentarily and downloaded a flood of messages alerting us to the crisis in Iran. It sounded like World War III might break out before breakfast, a chilling contemplation. The skirmish had already taken a few hundred lives; tragically the majority of them non-combatant civilians on an airliner mistaken for a missile. Sitting by the campfire that evening, armed with a tumbler of whiskey, we got news that The POTUS had announced a de-escalation of sorts. But no defence analyst worth their salt can say, with any surety, how long it will last. To say The Donald is unpredictable is the understatement of the decade.

BUT FOR NOW, back to the sunlit savannah. Our ‘Game Card’ after a fortnight on safari in the Mara-Serengeti ecosystem that spans Kenya and Tanzania wasn’t half bad; over 100 lions, 16 cheetahs, a dozen leopards, and while we failed at finding the black serval, we did have a lovely sighting of a normal one. But, hands down, our most extraordinary encounter was with a caracal. Extremely rare to see, let alone photograph, these charismatic cats with those unmissable tufts on their ears are found in both Africa and India. While we’ve been lucky to see them a few times in Ranthambhore, they have melted into the undergrowth in minutes. The one in the Serengeti gave us three and a half hours! Walking, stalking, hunting—you name it. This goes to show there is still hope.

ON OUR WAY home, a pleasant surprise, albeit of a different sort, awaited. The new terminal at the Julius Nyerere International Airport in Dar es Salaam is simply marvellous. In the past, one had to battle jostling crowds to enter the old terminal building. The new one is spotless, orderly, efficient and user-friendly; it stands out among the very best in the world. Add to that, the delicious, hot mutton samosas with chilly chutney on offer in the airport’s lounge.

BACK IN THE motherland, I hear Rajasthan is gearing up for a gargantuan wildlife summit, the 11th World Wilderness Congress, in March. With some 1,800 delegates descending on the Pink City, and with a ‘star cast’ of speakers from around the world, it is causing much hooplah. Needless to say, dialogue is essential, as is the sharing of ideas and best practices. But aside from all the networking and patting each other’s backs, let us hope measurable targets will be set; for land under wildlife, and for wild animal populations. Else it might be remembered as yet another egregious event.

With almost 1.5 billion people, it is remarkable that India can still boast of astounding biodiversity. To safeguard this for future generations, sustainable development is more crucial than ever; taking into account the air, land, water, people, and wildlife together —not in isolation. After all, it is about ensuring the right balance.

Jaisal Singh
Jaisal Singh is an author, a conservationist and an entrepreneur