Ben Stokes may not play for his country again. But that would be a shame, given that we taught him not to take things lying down, to never give up, to never roll over and die, to fight till the last breath 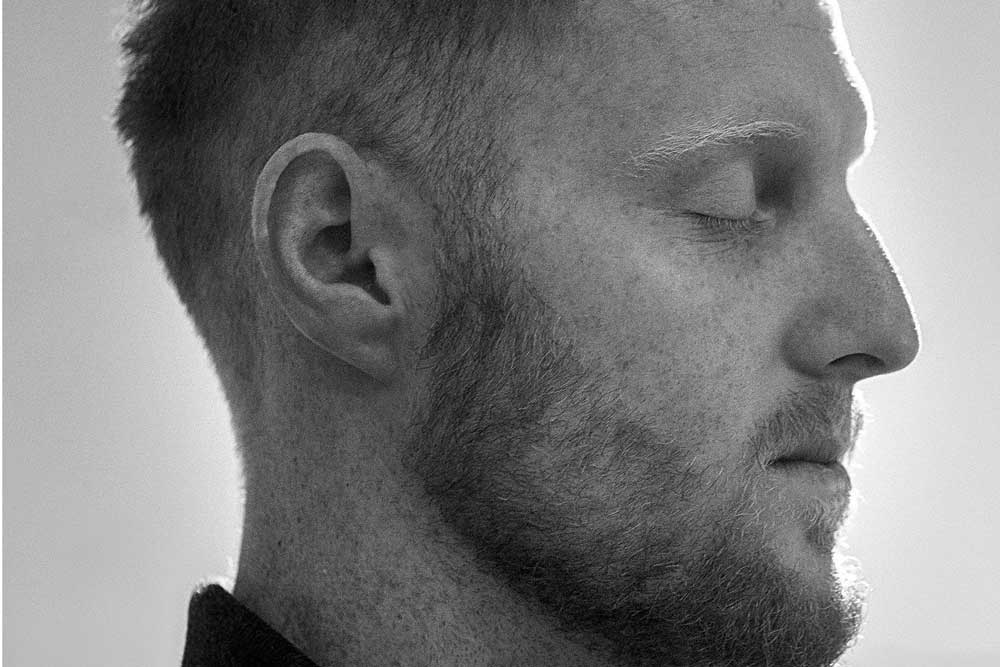 WE PAY SPORTSPERSONS sacks of cash (and respect) to not take things lying down, and to adhere to other such stadium clichés. We pay them to show heart. To grow a chin. To not roll over and die. To tame the beast. To become the beast—a mongrel, a lion. We pay them to surrender every social instinct such as love, mercy and compassion and turn into modern-day gladiators. And when they do—when they are the least human they can be—we applaud; a wash of high-pitched screams and clapping hands from the safety of our seats in the stands beyond the court, or the boundary rope, or the boxing ring—the modern-day version of coliseums.

During the post-classical era, when real gladiators (or, the finest athletes of the time) exited the arena, they were accommodated in cells and barracks, built with the singular purpose of insulating them from an unwelcoming society. Today’s high profile sportsperson, surrounded by a flimsy bubble that is his or her entourage, simply tries to fit in. Yet, when these men and women with finely tuned warrior mentalities, armed with little or no life skill outside of their very niche sport, don’t, we wonder how they couldn’t. A patronising shrug as they struggle with their fears, their addictions —sex, drugs, gambling— and their alcohol-fuelled outbursts in the vicinity of nightclubs.

The point being made—if it isn’t evident already—is this: to demonise Ben Stokes is to take the easy way out.

Sometime last week, late into the night in Bristol, England, Stokes—the finest all-rounder in the game today— was arrested by the Avon and Somerset Police for a brawl outside a local drinking hole. The closed circuit camera footage, procured by The Sun, shows Stokes, in an olive green T-shirt, throwing straight rights, powerful hooks and even scrambling on the kerb during a no-holds-barred fight involving five men; one of them armed with a glass bottle, another an ex-serviceman who served in Afghanistan. A wildly swinging Stokes managed to flatten them both. The 27-year old army veteran was hospitalised; the 26-year old vice captain of the England cricket team was relieved from his national duties, indefinitely.

A month before the start of England’s Ashes campaign in Australia, Stokes’s run-in with the law was bad news, and the following diatribe was along expected lines. Every newspaper worth their graphics (not just in England but around the cricket world) ran snippets on Stokes’ past misdemeanours, digging up dirt all the way back from his England Colts days.

Some pundits even blamed England coach Trevor Bayliss for not imposing player curfews. Others smacked their gavels and demanded that Stokes never play international cricket, a sport crawling with pardoned match-fixers no less, again. Perhaps only Michael Atherton, former England captain, got it right when he wrote, ‘If, in the lonely hours of Monday morning, Ben Stokes was thinking about role models, and how he might venture to conduct himself in future given that he is England’s most high-profile cricketer and the Test vice-captain, he could have done worse than think of Ricky Ponting.’

Back in 1999, Ponting, then a 25-year old kid with a fierce reputation on the pitch and in the pub, was presented before the media with a black eye and a hangover. A sincere Ponting pleaded guilty, revealing that he was heavily drunk in a Sydney bar when he got into a scuffle and cannot remember anything between the time he was punched in the face and when he woke up in a hotel room. He then admitted to having a drinking problem, one that saw him being thrown out of a nightclub in Kolkata as well the previous year, and announced that he would seek help in the form of counselling.

It was public shaming at its worst. But for Ponting, who had the support of his cricket board, it worked. For several others, being forced to address their demons in press conferences hasn’t. Take New Zealand’s Jesse Ryder, for instance. With every minute detail of his every misconduct being passed down to the media, Ryder’s love for the bat and the bottle were spoken about in the same breath.

It got to a point where, before the start of a Test series in India in 2010, Ryder was asked six separate questions on his drinking habits during a pre-match presser in Ahmedabad. To his credit, he answered them all and then went on to score a hundred the following day.

The runs never did dry up in his short career, but neither did his thirst for the good life. Dropped from the team on ‘character grounds’ in 2013, Ryder hit a watering hole in Christchurch one night, only to leave the premises with a collapsed lung and a fractured skull in a fight with four men. He was soon in a medically induced coma in hospital. He has, thankfully, recovered since. But his international career hasn’t.

Like Ryder, Stokes too—if his critics, who seek model citizens in athletes, have their way—may not play for his country again. But that would be a shame, given that we taught him not to take things lying down, to never give up, to never roll over and die, to fight till the last breath. And then when a monster walked out of our lab, we still had the audacity to gasp.

IN ORDER TO give the viewers at home the ultimate ‘stadium experience’, cricket broadcasters have been clambering over each other and the players to place a camera wherever possible. In the Big Bash League, there’s one installed on every batsman’s helmet. In the Indian Premier League, even the umpire hasn’t been spared; an Ump-Cam nests atop his hat. There are cameras inside the woodwork—Stump- Cams. There are close to a dozen cameras all along the boundaries— Straight-On, Spin-Vision, Infra-Red and names that I do not yet know. And there are cameras in the air—the Spider-Cam—which hones in on unsuspecting players from the sky.

But here’s a thought, broadcasters. For the greatest stadium experience, shouldn’t you simply equip us, your beloved TV viewers, with the option of killing the commentary and amplifying the ambient sounds from the ground? What’s better than the thump of the bat striking the ball, the following roar from the stands and not have a commentator tell us exactly what we all just witnessed?

Until that day, we shall thank our stars that Ravi ‘it stays hit’ Shastri is no longer in the commentary box. And that the remote control comes with a mute button— television technology’s single greatest blessing as far as Indian cricket is concerned.

(This is the first of a fortnightly sports column)