How does one explain Modi’s trip to Bangladesh on March 26th and 27th, just as West Bengal goes to polls on March 27th? 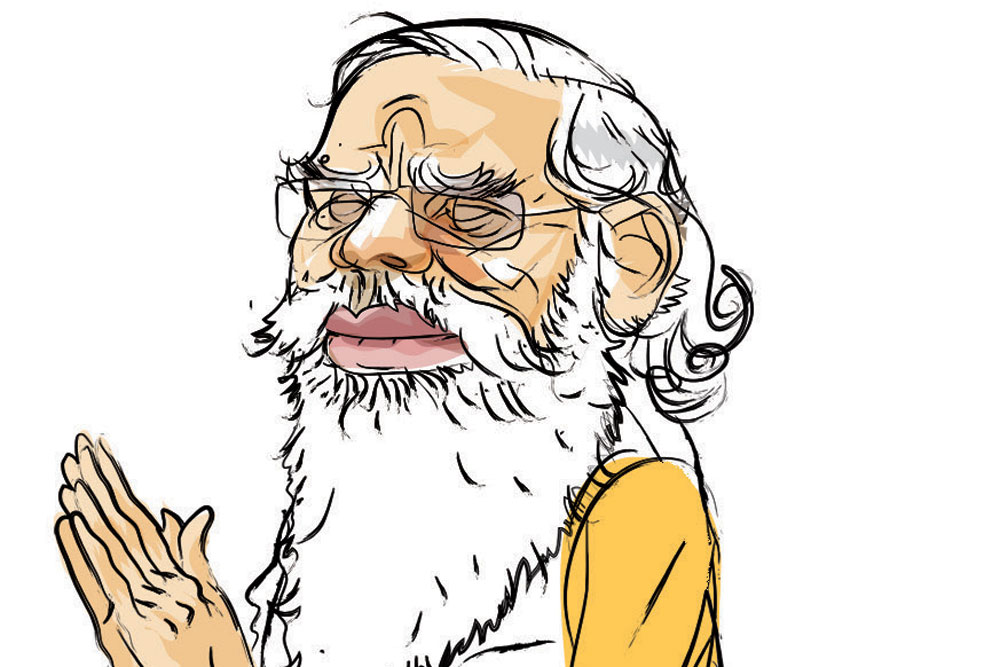 
When it comes to politics, Prime Minister Narendra Modi can connect local and global issues. How else does one explain his trip to Bangladesh on March 26th and 27th, just as West Bengal goes to polls on March 27th? On that very day, he is planning to visit the birthplace of Harichand Thakur, founder of the Matua sect and a venerated figure among Bengali Dalits. Thakur did much to improve their conditions in the 19th century. Modi is also going to visit the ancestral home of Sheikh Mujibur Rahman, who led Bangladesh’s independence struggle and was its first president (and then prime minister). It was when the itinerary was being finalised that Modi realised Thakur’s village was nearby, and that he could go there too. If these visits have any political impact back in West Bengal, then that would be the icing on the diplomatic cake.

Rumour has it that at the March 7th rally by Narendra Modi in West Bengal, former cricketer Sourav Ganguly could be on the stage with the prime minister. And that Ganguly could even be declared BJP’s chief ministerial candidate. There has been no denial or confirmation from either the party or Ganguly. Some local news channels are reporting that Ganguly might join. The party keeps saying it is all just media speculation.

Priyanka Gandhi has become the star campaigner for Congress for the Assembly elections. For reasons of health and age, Sonia Gandhi has not been active and the family decided Priyanka would take on the additional responsibility. Priyanka has started with Assam but the big question is whether she will go to West Bengal. That is because Congress finds itself on a sticky wicket there after allying with the Indian Secular Front of Abbas Siddiqui, who is thought to have a communal agenda. Also, Priyanka’s presence in the state might create a rupture in the relationship with Trinamool Congress chief Mamata Banerjee, which the Gandhis don’t want. They might need her support in future elections.

A Pen Nobody Wants 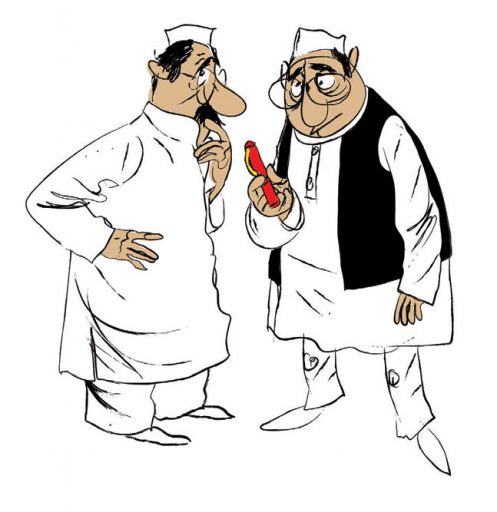 A Montblanc pen has become the object of an amusing controversy in the Bihar Assembly. It was found by the staff while cleaning the premises of the House. It was deposited with the speaker who announced that the owner should collect it. The pen costs about Rs 1 lakh and no one has come forward to claim it, perhaps fearing that such an expensive object might hurt their image. The ruling coalition member Janata Dal (United) said the pen didn’t belong to any of its members. Opposition parties Congress and Rashtriya Janata Dal also said the same thing. The pen has thus become the property of the Assembly.

Congress leader Anand Sharma has raised a storm in his party after he questioned its alliance with the Indian Secular Front, which is being seen as a Muslim communal party, in West Bengal. But there could be other reasons for Sharma’s misgivings. Apparently, he has been upset ever since Mallikarjun Kharge became leader of Congress in Rajya Sabha after the retirement of Ghulam Nabi Azad. Sharma and other party leaders like Kapil Sibal and Jairam Ramesh think it’s a bad decision since Kharge was not much of a success as Lok Sabha leader and wouldn’t make an impact in the Upper House either. But Sonia and Rahul Gandhi had the final word. Sharma was also interested in being projected as the chief ministerial nominee for Himachal Pradesh but the Gandhis prefer RS Bali, a young leader. Now that he has been sidelined, Sharma seems to think he has little to lose by speaking his mind.

Narendra Modi took the Cvoid-19 vaccine publicly to send a message to the country that it was safe and no one should hesitate to take it. The manufacturers of the Covishield vaccine had reportedly requested Modi to take their vaccine but Modi chose Covaxin because it was a swadeshi product.

In Tamil Nadu, VK Sasikala was become a headache for BJP. After her release from jail, she was ready to rejoin the All India Anna Dravida Munnetra Kazhagam (AIADMK) or even BJP, its ally in the state. But AIADMK leaders, such as Chief Minister EK Palaniswami and Deputy Chief Minister O Panneerselvam, were against her entry. In what has surprised her supporters, Sasikala declared that everyone should unite behind AIADMK and that she was herself retiring from active politics. Her nephew, who had floated his own party, might still contest independently, which BJP thinks could help the Dravida Munnetra Kazhagam.

The Central Bureau of Investigation (CBI) has a stopgap arrangement for a chief at present. A senior additional director is in charge. After the previous chief’s retirement, the prime minster has not decide on a replacement yet. It was probably because with many states going to the polls and a number of opposition leaders having CBI cases against them, Narendra Modi did not want any controversy. Once these elections are over, the new CBI chief could be announced. Rakesh Asthana may get the post. He is a Gujarat cadre Indian Police Service officer and thought to be close to Modi. National Investigation Agency chief YC Modi is another potential candidate.