We synthesise our beliefs to suit our way of life 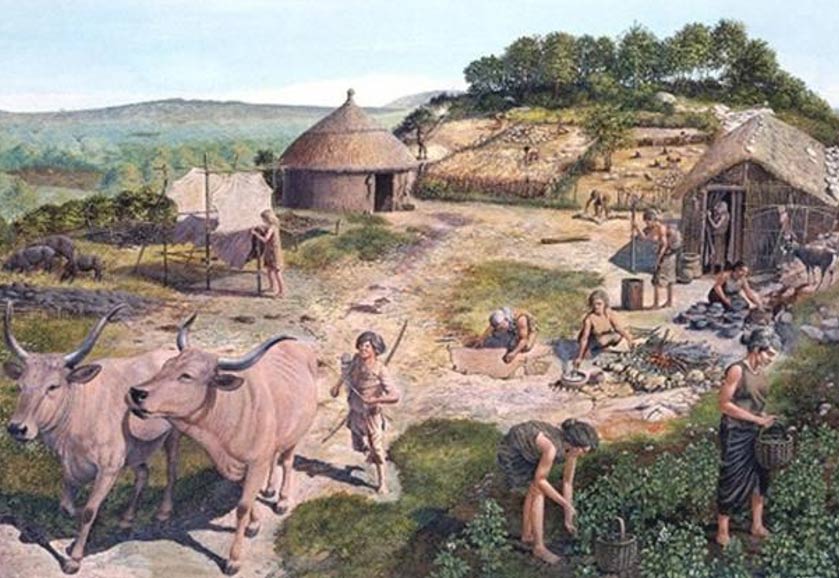 
The word ‘belief’ connotes a proposition about a feeling or an attitude which may or may not be a fact or real. Belief is the basis of trust, doubt, truth and knowledge. However, in recent times belief has often been used interchangeably with faith, theorem, experience or even conclusive evidence of a particular point of view. Opinion need not be belief. Certitude is based on science. Belief is an assimilation of intellectual pursuits and social responses of people. Yet, if we examine how people start believing in what others tell them with confidence, we understand the importance of belief in our lives. Myths are born out of beliefs. Neural response and collected memory often filtered by individual responses determine most human thought and actions. Belief is the base of ideology. Belief is also the foundation of religion.

Over time cultural systems, traditions, totems and semiotics become wombs of beliefs. While knowledge evolves from facts, a large part of public discourse is but a summation of assumptions. Social circumstances push people to the convenience of belief. From the earliest legends to today’s social media, 90 per cent is mere representation of individual beliefs. This gets embedded in collective thought and gives way to faiths. Our primeval ancestors sought explanation of natural phenomenon all the time. Latter day messiahs and saints offered easy explanations of complex geographical, historical and social issues. The primary currency of all leaders is belief. After all, what is faith but coded beliefs of people over ages. The only exception is science, which rests on facts.

Humans are vulnerable by nature and constantly battle fears and insecurities. Love, kinsmanship, friendship, communities and nations are all born out of a need to share these fears. Spiritual and political thought and wisdom help create a bulwark against real or perceived dangers. Israeli Nobel laureate Daniel Kahneman puts it well, “For some of our most important beliefs, we have no evidence at all, except that people we love and trust hold these beliefs. Considering how little we know, the confidence we have in our beliefs is preposterous—and it is also essential.” The foundation of rationalism, scepticism and faith are all a bundle of beliefs, some derived from factual observation of science and others from imagined answers to problems, real or otherwise.

Ralph Lewis, a professor of Psychology at Toronto University, writing in Psychology Today says, ‘Beliefs are our brain’s way of making sense of and navigating our complex world. They are mental representations of the ways our brains expect things in our environment to behave, and how things should be related to each other—the patterns our brain expects the world to conform to.” Unfortunately, in today’s world, everyone has the means to have his say, comment, criticise and influence anyone in real time. Since we live in a connected world, virtual and the real lives fuse seamlessly. Today’s influencers range from the most powerful leaders and oligarchs to the ubiquitous protestors and billions of social media participants. There are a large number of ordinary people in the garb YouTubers, Twitterati, Instagrammers, et al. We are the deus ex machina, the manufactures of new-age myths. These myths are the fountainhead of beliefs.

Culture is a gestalt of traditions, habits and myths but ab initio, a hierarchy of structures of symbols. This amalgam creates a belief system and in time, communities and nations coalesce to form larger cultural belief systems. Clifford Geertz, one of the most significant anthropologists of the last century, has examined cultural belief systems and their impact on religious symbolism. Geertz makes an interesting observation—“Your right to believe extends only as far as the supporting evidence you have for your beliefs: the moral right to believe collapses into an evidential right to believe.”

Since time immemorial humans have evolved a moral code to justify their actions. This is more a community-driven system to punish and reward individuals and groups based on collective beliefs. As stated earlier, it all started with fear and uncertainty of life. Fear is a primeval emotion, partly biological, partly atavistic. As the hunters and gatherers settled down giving rise to civilisations, nature’s laws gave way to societal rules of conduct. The survival instinct created by man. Somewhere, belief always lurked in the background.

Intellectual, social and cultural norms led to a clash of beliefs. This gave rise to ideologies, political and religious communities. In the last 200 years, scientific advances and geopolitical realignments have given rise to ideological redefining of life. Morality has become the big interlocutor. In fact, for most purposes, it is this moral code which is used by people when they talk of belief. All religious texts are written with belief as the basis of right and wrong. An individual with power and imagination to transpose his or her beliefs on to others is the one who becomes a prophet, saint, guru and so on.

For long, we have related ethics with belief. In 1877, in a much-cited essay Ethics of Belief, Cambridge mathematician William Clifford stated ‘that we are all always obliged to have sufficient evidence for every one of our beliefs.’ His contemporary American philosopher William James wrote a critique of Clifford in which he postulated that a ‘series of strict conditions under which an “option” counts as “genuine” and believing without sufficient evidence is permitted or required. For instance, the option must be between “live” hypotheses—i.e. hypotheses that are “among the mind’s possibilities.’ More recently, Mark Rowlands, a professor of Philosophy at University of Miami, in an essay in Aeon, takes the Clifford-James debate further—‘James thought that, under certain conditions, you have a moral right to believe, in the absence of supporting evidence. If the belief concerns an option that is living (in the sense that it has genuine appeal), forced (in the sense that there are only two possible outcomes, one good the other bad) and momentous (in that the stakes involved are very high), then I have a moral right to believe.’

Religion becomes a determinant of right and wrong belief system. Political ideologies of all hues too have exploited beliefs. Each system justifies a certain philosophy as the only way to the ideal state. Righteousness, more than any rationale, is used to judge. Belief is used as the parameter of human life. Of course, every person is free to practice and preach his belief, but no one belief can supersede the other in the name of morality or ethics. This simple fact is the most difficult to accept.

The 18th century British philosopher David Hume, known for his scepticism, contends that ‘belief must be some sentiment or feeling aroused in us independently of our wills, which accompanies those ideas that constitute them.’ All of us with our individual biases, perception and knowledge synthesise our beliefs to suit our way of life. Even non-believing, in a way, is a belief. The clash of civilisations is nothing more than a clash of beliefs. Wars, rebellions, governance, nations are based on belief. Every right, duty and freedom are children of belief. Trillions of posts on social media now to the earliest creative effort started with someone’s belief. All manifestations of our senses are expressed based on belief. The newspapers, TV, internet add to today’s beliefs.

Let’s not forget a belief is just an idea which may or may not be real.