No subsidy in Parliament canteen to hit real beneficiaries 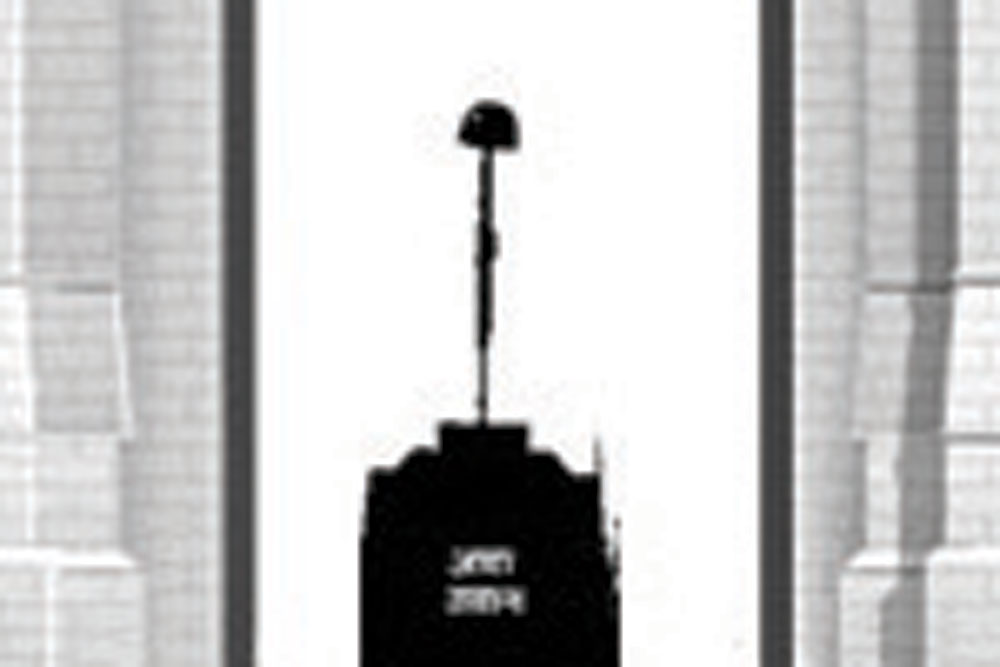 THE MODI GOVERNMENT is turning out to be a real killjoy. Going after the big fish habitually dipping into the public purse is one thing, but getting at the measly meals of netas and a few others privileged to dine in the arliament complex is rather mean-spirited. And for what? A saving of about Rs 20 crore per annum? It wouldn’t even register on the radar of the nation’s account-keepers. We understand those who have decided to end this longstanding subsidy from next year are concerned not as much about the small amount involved as they are keen to send out a stern message about the intent to attack every pocket of entitled access to public funds. Financial accountability in all spheres is welcome, but they ought to have spared the highest seat of Indian democracy. For, contrary to the popular perception that the political class feasts on fancy foods at dirt-cheap prices, the truth is that the real beneficiaries of the canteen run by the Railways are the hundreds of employees working in the Parliament complex and, of course, journalists accredited to cover parliamentary proceedings. More journalists than MPs can be seen regularly eating in Parliament, especially when it is in session. In fact, quite a few may not even feel the pinch of increased prices, set to be enforced from January 1st when the subsidy is withdrawn, because it is the
netas who invariably pick up the tab. As it is, the Central Hall of Parliament has ceased to be the hub of political gossip since the present regime takes a dim view of ruling party members hanging around there. The late Arun Jaitley was a centre of attraction for journos and fellow politicians when he regularly held court during parliamentary sessions. Now nobody from the ruling dispensation is as well-informed, as articulate, and enjoys the confidence of the Prime Minister, to hold forth on all and sundry issues in the Central Hall. Meanwhile, a little bird tells us that there is a move to curtail the number of journalists accredited to the Central Hall. Someone in the Government seems to derive vicarious pleasure withdrawing even those privileges which entail no real financial costs.

IN SHARP CONTRAST, we have the Arvind Kejriwal government in Delhi. It has gone out of its way to please various segments of voters on the eve of a fresh Assembly election. The latest beneficiaries are the capital’s numerous tipplers. Prices of all liquors were recently slashed by about 25 to 30 per cent to establish a near-parity with duty-free liquor. Popular brands of imported whiskeys are now available at competitive prices in the national capital, obviating the need to dispatch your driver to Gurugram to fetch from duty-free vends the poison of your choice. A particularly well-stocked warehouse sold all manner of foreign whiskeys, wines, beers and vodkas under one roof in Gurugram and regularly serviced the capital’s upper-crust lawyers, businessmen, etcetera. Now, thanks to Kejriwal’s thoughtful gesture, they can buy and consume liquor sourced from hundreds of outlets officially licensed by the Delhi government. For once, even those who normally disapprove of his blatant buy-the-voter spree are prone to look kindly at the Aam Aadmi Party boss.

THE ECONOMIC SLOWDOWN must be hurting even the marquee names in various fields of business and service industries. The other day I got a call from a major chain of hospitals soliciting a full-body check-up at highly reduced prices. This was unusual for a hospital chain which till recently routinely turned away patients for want of five-star hotel-like rooms and had a waiting period for medical check-ups. Now, it was soliciting business to bolster its bottom line. Ditto for the country’s top real-estate firm, which now SMSes regularly making a pitch for its upper-crust flats in gated splendor in Gurugram. Of course, automobile service stations flood you with messages and phone calls daily to get your car serviced, offering free-check ups for ACs and a few other things to lure you into paying for oil change (which they often don’t but charge for the same nonetheless.)

Reading in the Time of Pollution