The revival of Buddhism in Mongolia 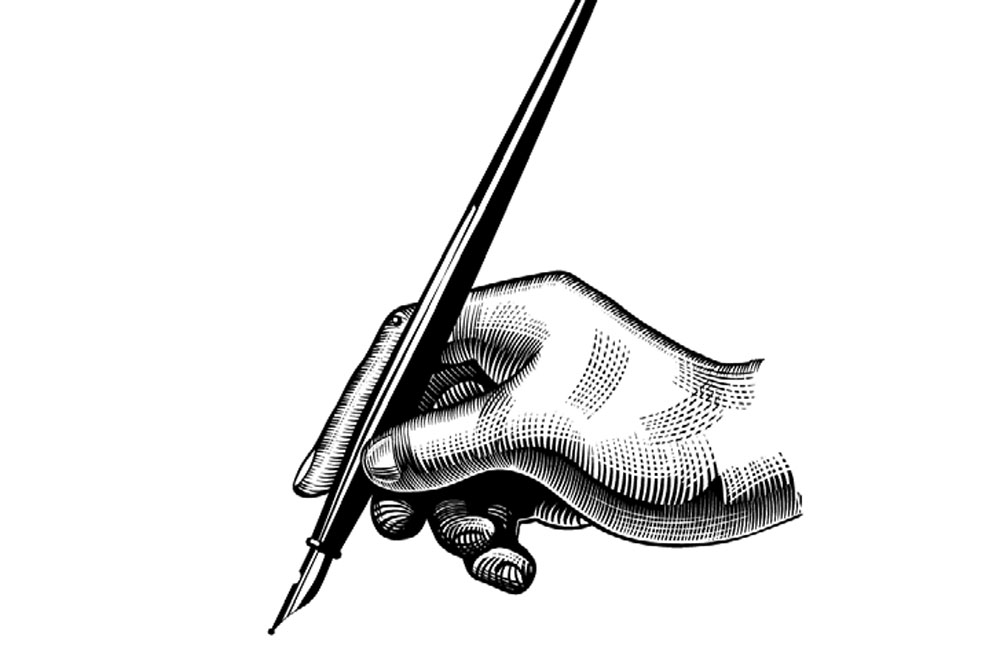 THE ENGLISH LANGUAGE—or at least in the days before political correctness banished the more colourful expressions—had a very definite sense of geography when describing remoteness. An interminably long time was equated with a ‘slow boat to China’. Strange and forbidden lands where normal people didn’t venture began with Timbuctoo and weirdness was equated with the mythical Bongo Bongo Land—an expression whose unfortunate usage, which, if my memory serves me right, once led to a British minister losing his job. Somewhere in between was Outer Mongolia which, like Siberia, was a fit place for banishment.

Outer Mongolia is now plain Mongolia, encompassing much of the Gobi Desert, because Inner Mongolia is just another province of China. To Indians, it is certainly remote. It took me nearly 18 hours, including an eight-hour layover in Seoul, to reach Ulaanbaatar—the capital city where more than half the population of Mongolia reside. It would have taken less time via Hong Kong but the possibility of the present troubles there spilling over into the airport made travel agents wary of recommending that route. What added to the sense of unknown was the fact that my mobile operator didn’t have any dedicated arrangements with their Mongolian counterparts. The alternative to prohibitive roaming charges was, therefore, wi-fi for communicating with India. And although the quality of public wi-fi was remarkably good, the respite from calls from India added to the adventure.

The feeling of remoteness was, however, illusory. The belief that horses and camels would be jostling with more modern means of transport turned out to be false. Almost every family in Ulaanbaatar owns a car and the city boasts some 70,000 cars, a disproportionate number of which are bulky SUVs. The result: horrible traffic jams that make it impossible to estimate journey time. One evening, I left for a destination at 5.20 pm and arrived in 20 minutes. My colleagues who left at 6 pm, hoping to reach by 6.30 pm, finally arrived at 8.45 pm.

Fortunately, experiencing the modern Mongolia wasn’t the purpose of my visit as a delegate to Samvaad III, a conversation on conflict avoidance involving representatives of the Hindu and Buddhist faiths. The conference was held at the Gandan monastery where the venerable Khamba Lama and his team of monks were gracious and generous hosts.

The Gandan monastery complex, in the heart of Ulaanbaatar, is arguably the most important in Mongolia and the Khamba Lama occupies a position that can roughly be equated to that of a Shankaracharya. It dates back to the mid-19th century and was one of the few monasteries that the Communists kept open during the dark years from 1937 to 1990. However, it operated more as a museum monastery because the hardline Communists outlawed all Buddhist rituals, closed down and destroyed innumerable monasteries all over the country and killed some 30,000 monks, besides imprisoning an equal number. The Communists even changed the script since they associated the older one with religion and backwardness. There is a Museum of Political Persecution in Ulaanbaatar but unfortunately it was closed for renovation. When it reopens, I hope it will vividly document this cultural assault by these upholders of secularism.

There are two visible outcomes of this troubled history. First, the most ardent lay devotees tend to of an older generation that experienced the Communist oppression and probably saw valuable artefacts destroyed and Buddha images carted away to be melted down. It is not that the younger devotees are missing but that the contrived schism between modernity and the traditional faith persists.

However, the revival of Buddhism in Mongolia is inextricably linked to the preservation of traditional culture. The delegation was privileged to observe the Nadaam festival, held in a football stadium. Presided over by the Khamba Lama, the festival of archery and wrestling was preceded by a three-hour-long pageant of traditional dance and music. However, the dancers were not professionals. They were monks who had spent the preceding six days in meditation and prayer to prepare themselves for this symbolic festival of the triumph of purity and elevated thought over negativism and evil. Among the rituals was the symbolic burning of the evil spirits and the agents of Yama.

The festival was also dominated by a large tapestry of Vajrasena, below which was the depiction of Genghis Khan. In its own way it defined Mahayana Buddhism in the country—the deep blend of spiritualism and the Mongol identity. In Mongolia, as in many other lands, faith and nationalism are inseparable.