Everybody Loves a Good Victim

So long as he remains one 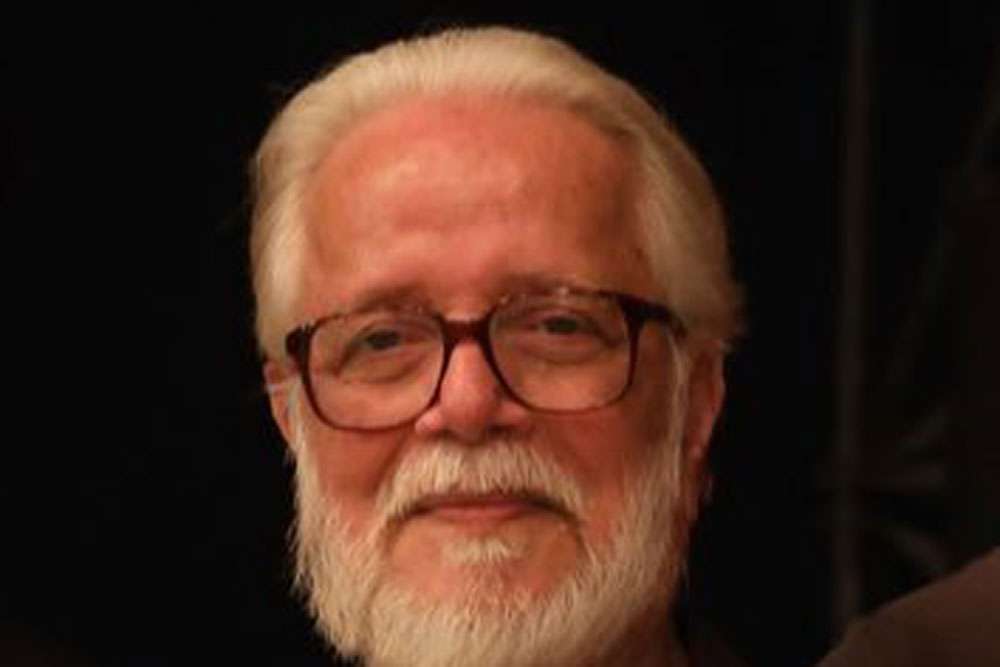 THERE HAS NEVER been a better time to be a victim. Earlier, victims didn’t get the same traction because most people were distant from the story. Social media, through the magic of online networking and mobile phones, brings this information to all doorsteps without anyone having to make any effort whatsoever. At the same time, its algorithms are designed to exaggerate emotions, from empathy to anger to outrage. But what happens when the victim is no longer a victim? He has, through a combination of luck and doggedness, managed to triumph over adversities and is now actually a hero after the climax. That becomes a story with a short shelf life. Unless heroes keep delivering heroic deeds, there is nothing for the new world to moon over. This is why Nambi Narayanan is taking knocks on his sheen just as his popularity peaks with the release of the biopic, Rocketry. Increasingly, there are voices, legitimate ones, that are asking questions about the perfect script of his life presented to India.

There was first an interview in Math­rubhumi, one of the leading publications of Kerala, in which a scientist, one of the co-accused along with him in the fake espionage case, said that Narayanan wasn’t really that important in ISRO. And that he himself had never been subjected to the third degree that Narayanan has accused the investigating agencies of. And this week there was a letter and press conference by some very eminent former ISRO scientists who worked the same time as Narayanan calling into question the claims about his scientific achieve­ments that Rocketry had highlighted. The Hindu reported: ‘‘On why they had wait­ed so long with their refutation of Mr. Narayanan, who was awarded the Padma Bhushan in 2019 for his contributions, the former scientists said the ‘errors’ have now accumulated to a great extent. To a question whether he had confronted Mr. Narayanan regarding the claims, Dr. Muthunayagam (AE Muthunayagam, former director, Liquid Propulsion Sys­tems Centre) replied that he had, adding that he had indeed requested his former colleague to refrain from making claims that were based on falsehoods.”

It is, however, possible for both to be true—that Narayanan was in fact wrong­ly accused of espionage and hounded by rogue policemen; and that he was not the super scientist Rocketry made him out to be. But, without these two elements being linked, his journey towards justice might have been even more difficult. All stories get embellished in the public square and it is hard to see why that should be wrong in a man who has been wronged. Earlier, this was why no one tried to pick on the details. His peers have run out of sympathy now because he is not a caricature of suffering anymore. It was perhaps not wise for Rocketry’s mak­er, R Madhavan, to claim so insistently on the truth of the movie even though all biopics are dramatised. And in seeking to ratify his own myth, Narayanan might find that public opinion, that had swung so abruptly in his favour, might soon tilt in the other direction because he is not behaving like a good victim.