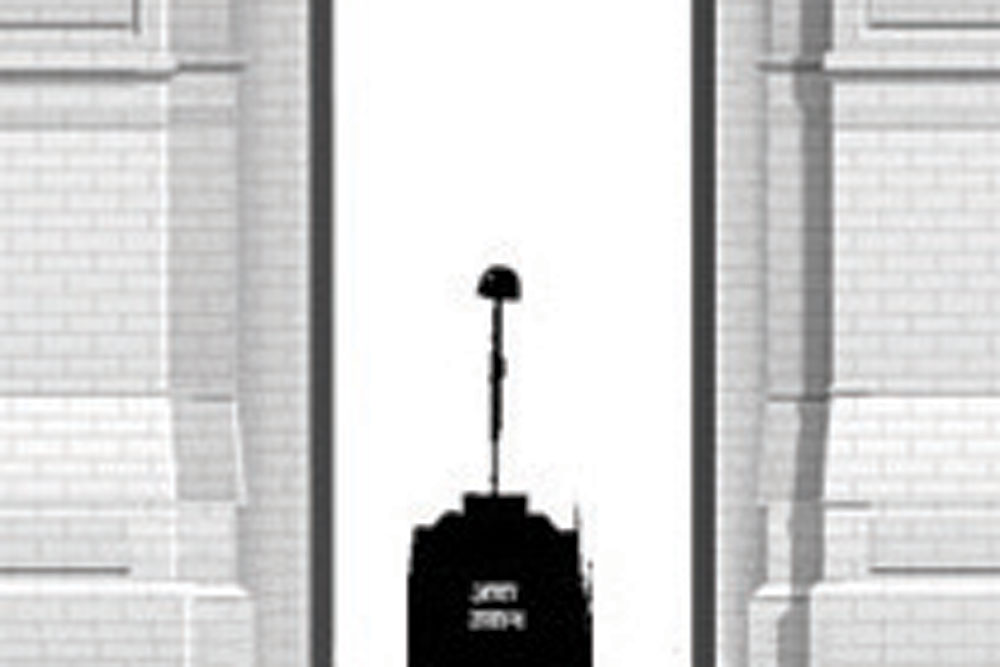 DISCOUNT THE multi-megatonne media campaign by the Delhi government that pollution has been tamed, Chief Minister Arvind Kejriwal being a past master in self-glorification, but even weeks before the harvest season in neighbouring states begins to torment the national capital with heavy-duty particulate matter (PM) thickening the air, the quality of the air we breathe these days is far from wholesome. Thankfully, they now measure the air quality scientifically in various parts of the burgeoning city. And a couple of newspapers dutifully publish the results the following morning. Reading them first thing in the morning, you can be satisfied only if you have reset your antennae to what can be called the Indian Standard Air Quality Index. Otherwise, it should be unacceptable that even in the peak monsoon season we rarely have the quality of air which is the norm in most developed countries. But that is not what actually caught my eye glancing at the top of the city page of the capital’s best-written English daily. What I found puzzling was that the relatively affluent parts of the city, with far lower density of population and fewer shanty clusters, always seem to report poorer quality air than those far-flung parts where people live packed like sardines in tiny houses in authorised and unauthorised colonies with poor civic infrastructure. For example, on Saturday September 14th, the Air Quality Index at the Siri Fort measuring station recorded the PM10 (of 10 micrometres or less) at 209 while Dwarka Sector-8, a Delhi Development Authority colony on the fringes of the city behind the international airport, reported 132. But what came as a bigger surprise was that Anand Vihar, a thickly populated lower and middle-class area in east Delhi, with very busy rail and bus terminals and a large number of people constantly passing it in transit, had a satisfactory level at 83.


What I found puzzling was that the relatively affluent parts of the city, with far lower density of population and fewer shanty clusters, always seem to report poorer quality air than those far-flung parts where people live packed in tiny houses

Next day, the figures for AQI in Siri Fort and Anand Vihar were 175 and 80, respectively. A personal interest in the quality of air from the time a few years ago when an attack of bronchitis-pneumonia left my lungs severely impaired finds me checking the AQI every morning. And it is an apt comment on the state of affairs in the capital of India that come winter, you will find paediatricians regularly prescribing nebulisation to children even as young as three or four years old. Of course, long-time sufferers of asthma or other lung diseases are simply advised to get out of the city and live in some coastal part of the country. But to return to the high levels of pollutants in the tonier parts of south Delhi against those far-flung settlements, we still await a clearer explanation. Higher vehicular density does not explain it because the poorer parts are more densely populated, ply several types of motorised transport and certainly seem less concerned with environmental degradation than their better-off cousins in the centre of south Delhi.

OF ALL THE state bhawans in Lutyens’ Delhi, the Andhra Bhavan is easily the most popular with people looking for authentic regional cuisine at reasonable prices, albeit in canteen-like ambience. But then you go there for food, not for the interior décor, right? The other day Prime Minister Narendra Modi, while inaugurating the brand-new Gujarat Bhawan located on Akbar Road, referred to the poor quality of food at the old Gujarat Bhawan in Chanakyapuri, hoping the new one would do a better job. His remarks seemed to have forced the babus in the Gujarat Bhawan to locate a competent cook who can impress the taste buds of Delhiites, who anyway are spoilt for choice given the large number of bhawans and nivases dotting the city. When last inquired, the columnist learnt the search for a decent cook was still on.