It has won despite losing the opening match 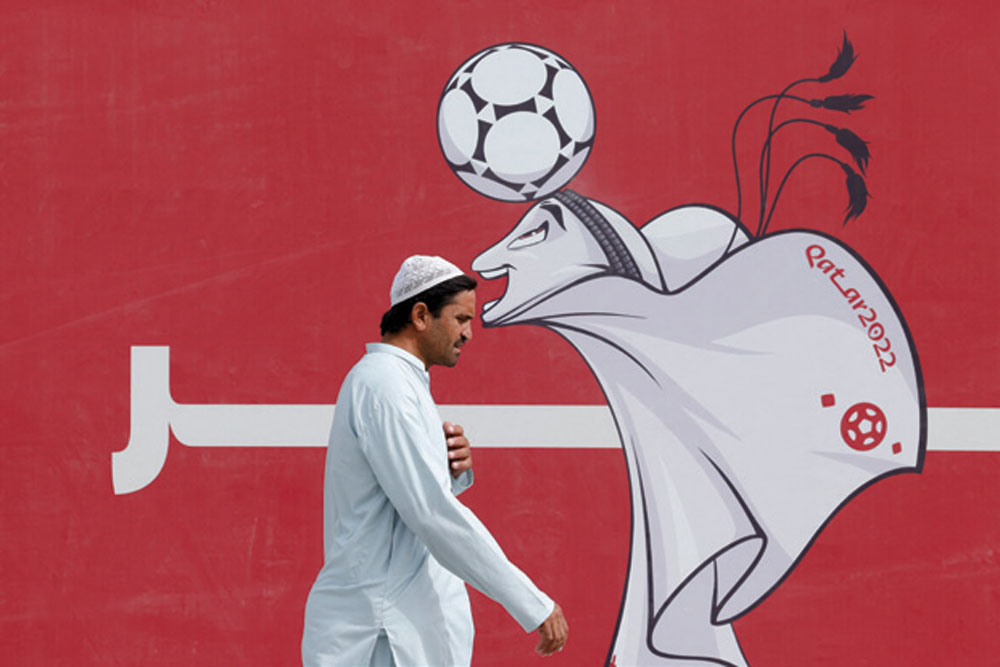 
THE QATAR WORLD CUP, like all previous World Cups, should be the pinnacle of “sportswatching”. It was for the fans who filled the Lusail Iconic Stadium, which at the end of the match between the Cup favourites Argentina and underrated Saudi Arabia was a site of broken as well as inflated hearts. In a historic humiliation, Lionel Messi, GOAT for some, could only watch Saudi fans erupt in disbelief. He would have loved to hear what his country once sang for Maradona, the real GOAT with human flaws to match: He took the ball, serene in his action/Ran past everybody to the keeper/And with a firm shot he became the shooter (courtesy Simon Kuper’s brilliant profile of Messi, the ultimate pibe, the boy, in The Football Men). In the first appearance of what could be his swansong Cup, Messi, who had not held it for his country unlike Maradona, witnessed unimaginable devastation. Saudi Arabian knights dancing in the air was the sight to behold for Crown Prince Mohammed bin Salman, who watched the match with Qatar’s ruler Sheikh Tamim bin Hamad Al Thani. It was validation at its most spectacular for the prince, and he was not alone in believing that the riches of Arabia could buy both acceptance and adulation. Moments like this make a Jamal Khashoggi a blurry bad memory. The initial matches had already made “sportswatching” worthy of the catharsis or catastrophe it provided, and the beauty of the game had already begun to overshadow the murky history of Qatar’s Cup.

Still, “sportswashing” is the word that refuses to go away as the host balances being Qatar with being a global show stealer. On-field, the players chose to be dissenters first, especially the ones from Iran and Germany. The Iranians remained silent as their national anthem played in the Khalifa International Stadium in the match against England, and The Three Lions took a knee in turn. The Iranian players, in silence, joined in prayer with Mahsa Amini who died in custody for not hiding under a hijab, and played out their rebellion against the moral dictatorship of the ayatollahs. The English were just keeping up the post-George Floyd tradition of bringing social justice from the street to the stadium. A game played to a global audience is now more than a muscular expression of national glory; it is a display of a nation’s unregulated sentiments as well. The Germans covered their mouths with their hands because they had an opinion on sexual rights that didn’t sit well with the hosts or FIFA. Increasingly, the game is being played against an off-field team as well—the cultural and political arbiters.

True, football or baseball going woke is not something the fans enjoy. Then nothing is just what it is. The Qatar World Cup, in the parlance of fair-play advocates, is the most blatant display of “sportswashing” in the desert because the host country is playing a bigger game of power off-field. Qatar’s critics may argue that the petro-rich autocracy is following what Hitler’s Germany did in 1936 and Putin’s Russia did in 2018. The Berlin Olympics “sportswashed” the Nazis’ impending project in the Final Solution. Germany was not boycotted because the Games were nobler, politics was petty. Putin’s neo-Soviet transgressions—Crimea was still fresh—were forgivable because Russia loved football and played it with gusto. Qatar has no World Cup history, but it owns a European club and the world’s priciest players, and the story of how it ‘acquired’ the World Cup is not fully told yet, though no one has been proved guilty despite the media exposé on corruption in the highest echelons of FIFA. Qatar’s ambition is bigger than its geographical size; and it has the resources to translate it. The World Cup may be the glitziest trophy it has acquired; take a trip to London to see its other proud possessions, ranging from Harrods to the Shard. Qatar has a statement to make.

It makes its boldest statements far beyond, in the prized parts of the free world. Once the world’s most enterprising pearl diver and currently its most exhibitionist petro-plutocracy, Qatar is a showy emirate but a land of multiple taboos that cannot afford to deregulate its cultural habits, for culture, of the Wahhabi variety, is what defines its existential core. Wealth makes no effort to hide it; beer-denied English fans cannot change it. Qatar’s answer to the criticism echoes the so-called marginal people’s response to the resentment of the privileged: racial arrogance. Echoing the progressive fears about racial entitlement is the surest way to get even in the culture wars, no matter Qatar has shown that the free world is its favourite marketplace. Petrodollar adds to the aura of useful victimhood.

In the world’s most watched sporting event, the bad backstory—or the morally sanitised venues—cannot restrict the beauty of the game once the stadiums are on fire. It doesn’t matter who gets scarred in the culture war. Qatar has won despite losing the inaugural match. 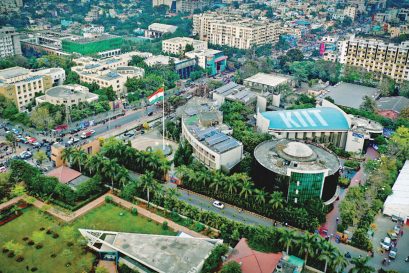 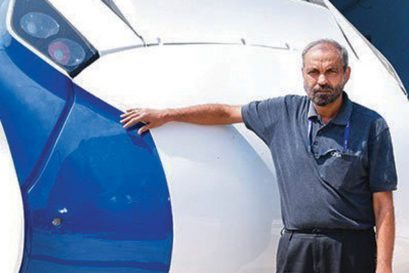