Within a short period, AK Sharma has become the main communication bridge between the UP government and the PMO 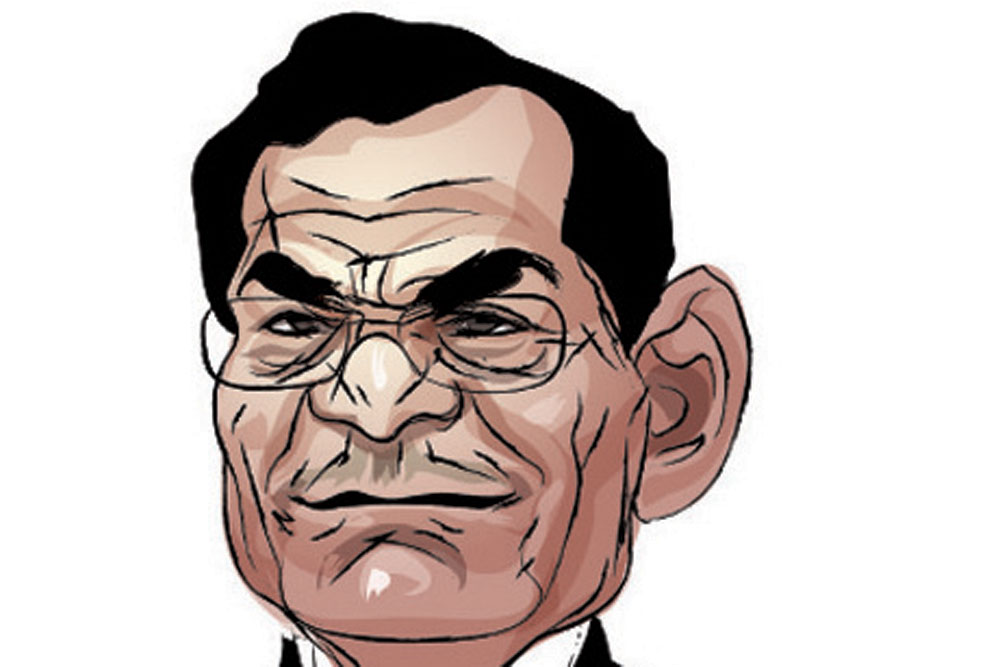 
FORMER BUREAUCRAT AK Sharma, who joined the Bharatiya Janata Party (BJP), is now part of the Uttar Pradesh (UP) cabinet as urban development and power minister. Within a short period, he has become the main communication bridge between the UP government and the Prime Minister’s Office (PMO). Sharma has been a confidant of Prime Minister Narendra Modi since his Gujarat days when he handled Modi’s foreign trips and the Vibrant Gujarat event. He is now said to be also close to UP Chief Minister Yogi Adityanath.

In Haryana, the Congress high command has had to surrender to former Chief Minister Bhupinder Singh Hooda. The Gandhis have apparently assured him that he will be the chief ministerial face for the next state election. And if the party loses, then he will be state Congress president. Congress has several high-profile leaders in Haryana, but the high command is afraid of Hooda splitting away. 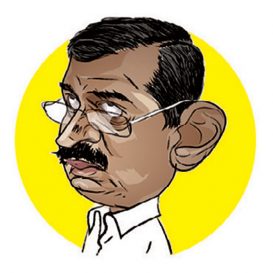 AAM AADMI PARTY leader Arvind Kejriwal is planning a nationwide campaign to promote his party in the run-up to the 2024 Lok Sabha polls. He wants to go it alone for the time being and is not keen on hobnobbing with regional leaders. After AAP’s resounding victory in the Punjab polls, Kejriwal has become ambitious and his focus states now are Gujarat, Karnataka, Himachal Pradesh, Madhya Pradesh and Uttar Pradesh. He does not want to share seats for the time being but is also keeping his options open to form alliances as and when necessary. 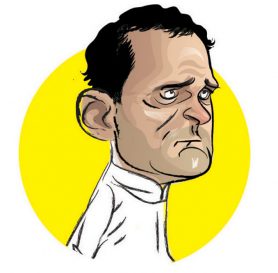 THE OUTCOME OF the Jaipur Chintan Baithak or brainstorming session of Congress has been billed as significant for the party. Insiders had been saying the main theme would be defeating Narendra Modi in 2024, and whether to depend on the party’s organisation•al growth or have statewise alliances. Though several such sessions in the past had emphasised the importance of alliances, the party now faces the peculiar problem of whether others want to partner with it. Overcoming the Congress phobia of strong regional parties would also be key.

WEST BENGAL CHIEF Minister Mamata Banerjee may be at war with BJP at the Centre but a recent episode has shown that it is still possible for them to work together. She had asked the Centre to bear 75 per cent of the financial cost of the state’s anti-erosion and flood control measures for the Ganga. It was a longstanding demand from the time CPM was in power. The Centre has agreed to bear 60 per cent of the total cost. The chief minister is satisfied. She sent a thank you note to the PMO and also got a reply within two days.

Who Will It Be?