The Word of a Captain?

A month ago, Virat Kohli had said in public that there were no issues with Kumble 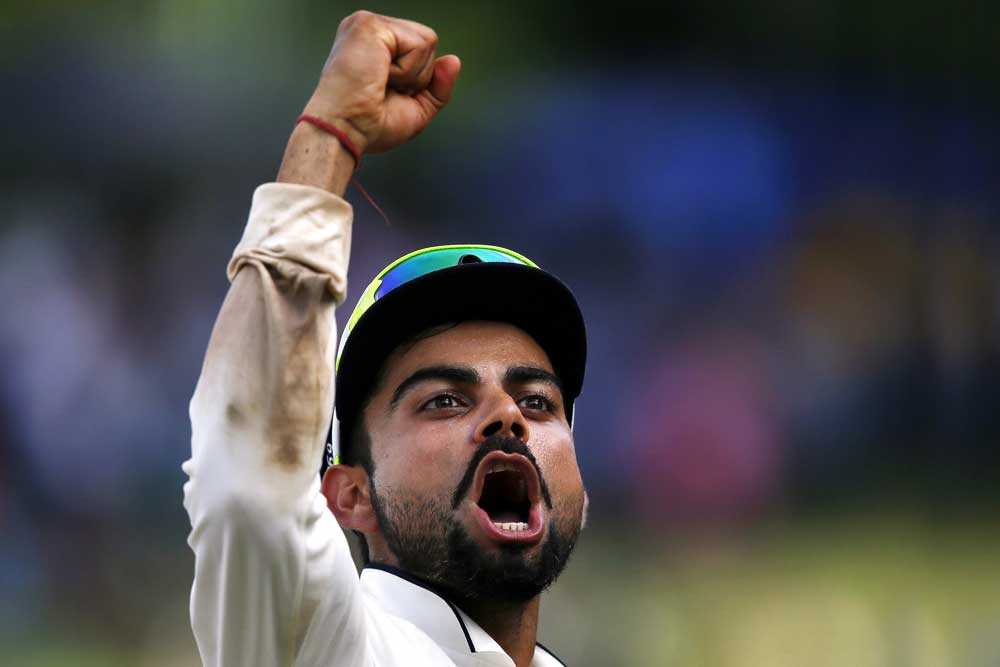 IT WAS JUST in the beginning of this month, following the BCCI’s initiation of a process for selecting the Indian cricket team coach despite Anil Kumble’s extraordinary record, that captain Virat Kohli said all this at a press conference: “There are lots of speculations and things being written without being part of the changing room, which is very strange. There are no problems whatsoever… There are no issues whatsoever… In a tournament that is in focus so much and at such a big stage, lot of people like to find a lot of rumours flying around, especially before the start of the tournament. They are doing their job, they are trying to create their nice livelihood. We are focused on our livelihood which is on the field… [Working with Kumble] has been really good. The whole journey has been good… There is a lack of patience among us. People speculate from afar, float their own ideas and when it doesn’t happen, they don’t write that they made a mistake…. If you write then tomorrow take ownership that you were wrong. You should have the courage to write that.”

Note, with the knowledge of Kumble’s resignation letter, this lecture comes to us not as just a singular lie to gloss over an uncomfortable question, but one that is embellished with a commentary on the unfairness of what Kohli is being made to go through by lies. How does someone take such a confident moral position even when he knows that the life of his own lie has about a month, which is when Kumble would be forced out?

Soon after Kohli’s press conference, Sunil Gavaskar was asked during a television interview whether he accepted the statement that there were no issues with Kumble and his reply was that “when the Indian cricket team captain says something, why wouldn’t you believe it?” Precisely for the reason that he will say anything but the truth because of the code that what happens within the team is none of anyone else’s business.

This is fair enough. He is under no obligation to do a confessional in a press conference about his relationship with Kumble, but that only makes lying even more foolish. Mahendra Singh Dhoni had a policy of contempt for the media and he ignored unwanted questions usually. Words that are not said don’t come back to bite.

Indian captains are usually in their twenties when they take on the mantle and that is really not an age to become a god. They are very gifted but far from perfect. Aggression that holds good on the field becomes a liability when negotiating with the world or the BCCI. If Kohli has been stubborn about not working with Kumble, then it will be remembered. Look at what he has to do now to not be the villain in the story: Kohli has to maintain his extraordinary form and the team has to maintain its extraordinary record for a long time. Even if one fails, an entire country stands at the corner with their knives out.