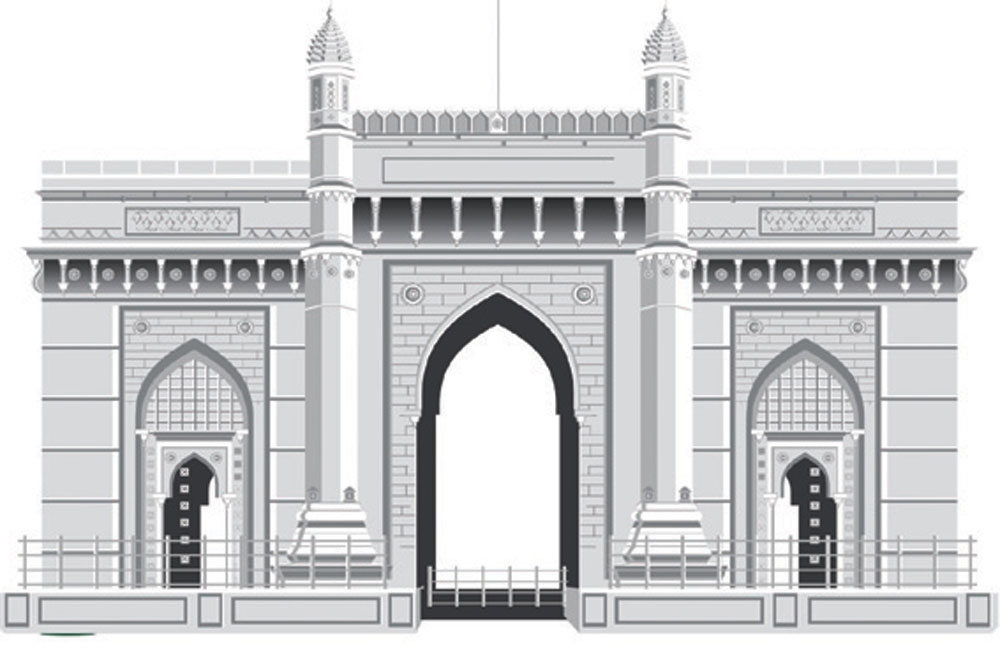 THE GOOD NEWS is that this was the quietest Mumbai Diwali in five years. Awaaz Foundation, a name mentioned only in whispers because its members go all round town with decibel meters, has been monitoring the city’s noise levels since 2004. The worst year was 2007 when the maximum recorded was 120 db. The best was 2014, when the maximum was 105.5. In 2019, the figure is 112.3. This year’s Air Quality Index, too, was the best since 2015, so we could breathe and hear at the same time.

What caused this change for the better? Since 2014 and 2019 are the years the BJP came to power, the party may be tempted to add another imaginary feather to its non-existent cap. However, the 2007 figure (the Congress-NCP government, led by Vilasrao Deshmukh) will give them pause. What seems to have worked is the awareness campaign which was carried out by many agencies for quite a while leading up to this year’s festivities. The fact that the police deployed 10,000 men on firecracker patrols must also have stayed the sneaky hand of many an atom bomb enthusiast. Whatever worked, one hopes this now becomes a trend and not a five-year election cycle.

We generally associate Diwali as the day when Ram, Sita and Lakshman returned to Ayodhya after their exile, but the festival is associated with different deities and historical events and stories. Another association is of Krishna killing the demon King Narakasura of Pragyjotishapura (now Assam) and releasing the 16,000 girls he had captured. Lakshmi Puja is part of Diwali because the goddess was said to be born on that day from Samudra Manthan, the churning of the cosmic ocean of milk. As this is a Vedic legend, it predates the Ramayana; but to confuse matters, in the Padma Purana, the night of Diwali is when Lakshmi was married to the God Vishnu. Bengal associates Diwali with the Goddess Durga in her Kali avatar defeating the demons. That’s not all: trade and merchant families worship Saraswati, the Goddess of learning as well as Kuber, the master of book-keeping and the treasury.

It’s not just Hindus who celebrate Diwali; so do Jains, Sikhs and Newar Buddhists. There’s a common thread running through all of them though: the victory of light over darkness, knowledge over ignorance and good over evil (in each case, light is triumphant, hence the diyas we all use in the festival).

At its heart, I suppose, Diwali like all our festivals, originated as a harvest festival, celebrated after the monsoon is over and crops are bountiful (the spending spree associated with Diwali is a natural corollary). In the days of yore, this would have been a real reason for celebration, but with changing times and overwhelming urbanisation, Diwali is now rather badly placed on the calendar. The pollution it generates can only be controlled so much, for what is Diwali without crackers and diyas? Coupled with that is the onset of winter, especially in north India, which brings in a change of conditions which are extremely hazardous to health. The only real solution is to move Diwali to another month. I don’t see why not: after all, we need to be led from ignorance to knowledge at all times of the year.

DIWALI ALSO BROUGHT the wonderful news that the reign of the Dreadful Duo, the Terrible Twins, the Malevolent Malefactors—Vinod Rai and Diana Edulji—as dictators of Indian cricket has ended. In their three years, each earned Rs 3.62 crore, not a bad sum for causing havoc in the only sport that was well-run in our country. Fortunately, control has come back now in the hands of cricketers, with Sourav Ganguly as the BCCI’s president. Other cricketers like Brijesh Patel and Ashok Malhotra too are in important positions—so at last cricketers will be treated like sportsmen, not like suspicious characters trying to rook the system. The first priority should be to restore Rahul Dravid and Anil Kumble to their earlier positions.

Dada, or the Prince of Kolkata, as Ganguly is called, has started on a dynamic note, announcing that those playing first-class cricket will now get contracts, thus ensuring financial security to the players. He has also introduced day-night cricket (using a pink ball) which will be used during India’s second Test against Bangladesh. Virat Kohli’s suggestion of keeping five fixed venues for Test matches should also be on Ganguly’s agenda.
That won’t by itself solve the problem of poor attendance at Test matches. I am an avid cricket fan, but I have stopped going to Mumbai’s Wankhede Stadium because it’s the pits for spectators. Who wants to spend a whole day in the most acute discomfort? It’s not just the pink ball which will bring in people: they will need to feel wanted, and not just for their money. A little pampering won’t hurt at all.