Debunkers of employment growth are focusing on wrong indicators 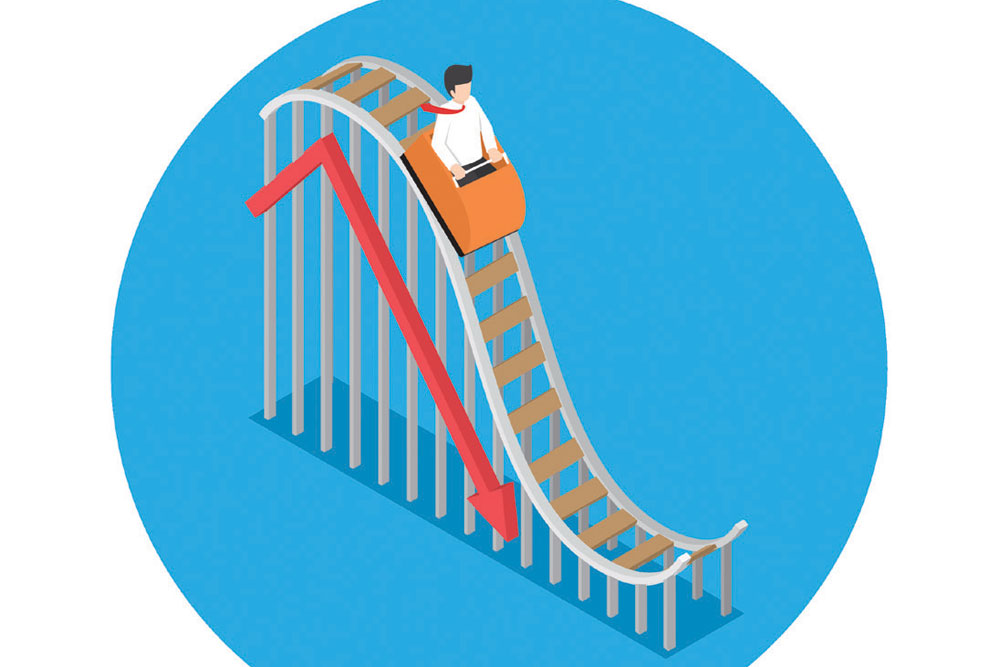 
EVER SINCE THE National Sample Survey Organisation’s (NSSO) Periodic Labour Force Survey was published, there has been a lot of discussion and debate on the state of employment in India. The NSSO does these large sample employment surveys once every five years. Perhaps one should say roughly once every five years. Accordingly, such surveys were done in 2004-2005, 2009-2010, 2011-2012 and 2017-2018. When I used the expression ‘a lot of discussion and debate’, I meant the 2017-2018 survey. Often, the NSSO surveys aren’t comparable with each other. That’s why statisticians and economists ignore 2009-2010. It wasn’t quite comparable. Any analysis of trends is done with 2004-2005 and 2011-2012 and now with 2017-2018. Some statisticians and economists have questioned the 2017-2018 survey, others have pointed out it isn’t quite comparable with preceding surveys. Those criticisms are legitimate, but I am not going to get into those in this column. There are people who have written a lot about the unemployment rate in the country, using 2017-2018 and earlier surveys. Personally, I don’t think the unemployment rate, however measured, tells us anything in a country like ours. I would much rather go by employment trends, not rates. Recently, Laveesh Bhandari and Amaresh Dubey have written a paper titled ‘Emerging Employment Patterns of 21st Century India’. Bhandari works for Indicus Foundation and Amaresh Dubey, Jawaharlal Nehru University. Those who work on such topics will immediately recognise these names. They have done a lot of work on labour and employment (and sundry other matters) in the past and have a lot of credibility. This paper will soon be published. It is just that I have had a preview.

However, overall, between 2004-2005 and 2017-2018, male employment increased by 59.7 million. Female employment shows a different pattern. It declined by 16.8 million between 2004-2005 and 2011-2012 and increased slightly by 2 million between 2011-2012 and 2017-2018. For rural women, the decline in employment is across all age groups. However, for urban women, the decline is for those 24 years and below. Sometimes, the rural/urban difference is artificial, a point I have made earlier. But accepting that classification, we need a plausible hypothesis about declining female workforce participation rates. Notice these aren’t trends over the last few years: they go back to 2004-2005. Perhaps enrolment in education might be an explanation for decline in female workforce participation rates for women under 24 in urban areas. But what about rural women? My intention in this column is not to probe hypotheses and explanations. I will therefore stick to the factual, as reported in the Bhandari and Dubey paper.

There can always be quibbling about what Bhandari and Dubey have done and about their methodology. If you have alternative assumptions, perhaps the numbers will change a bit. But I don’t think the trends will change, even if you use an alternative methodology, unless of course you choose to dismiss the 2017-2018 survey altogether. Hence, I think people who are interested in employment and job creation should read the paper. As I said, it is about to be published. I only had a preview.