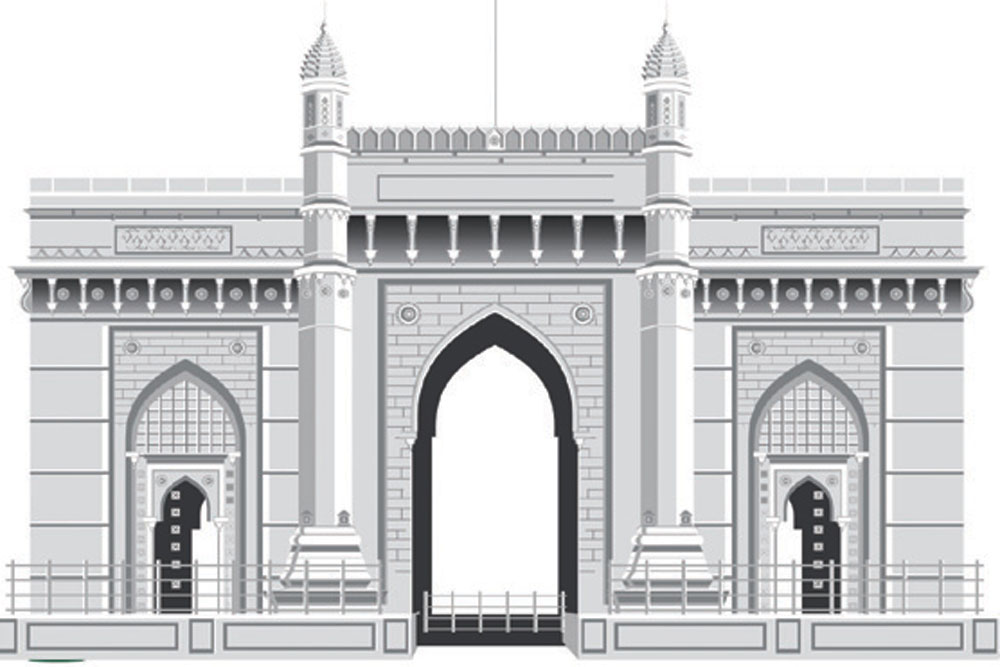 A COLUMNIST FOR A national newspaper, who always has thoughtful insights on city issues, wrote recently that the new parking fines were not a problem. Obviously, she is not a motorist. To call the fines ‘stiff’ is an understatement: they range from Rs 5,000 to Rs 15,000 depending on the type of vehicle, a thousand per cent jump over previous figures.

Admittedly, there is a caveat here: these fines apply if you park in a prohibited zone: 500 m from a designated space. How many such spaces are there in the city? Twenty-six. Is that adequate? Is that a serious question? The problem is simple: Mumbai has too many cars, its car density (vehicles per sq km) is by far the highest in India, and there’s just not enough space. To compound the problem, more licences have been issued to vehicles for hire (taxis, autos, etcetera) here than anywhere else in the world. What do they do when they don’t have a fare? Why, park on the road, of course!

The automobile, without doubt, is one of the greatest inventions. It gave us quick mobility, shrank distances, made everything more accessible. But its popularity has been its undoing. And ours, because space on land is finite and most cities can no longer cope with the rabbit-like increase in vehicular population. So cities everywhere have decided the only way to manage is to ‘unfriend’ the car.

But you can’t do that overnight. London’s underground system (the Tube) started in January 1863—156 years ago when a steam engine hauled gas-lit wooden carriages between Paddington and Farringdon. Gradually, other lines followed, connecting parts of the city. Now there are 11 lines, carrying 5 million passengers a day over 400 km of track and covering 270 stations. But London’s network is not the world’s biggest: Shanghai’s has the longest tracks, Beijing’s has the highest ridership and New York’s has the most stations. I know the London system well from my student days and use it whenever I am there. Why? Because it’s faster and cheaper than a cab. Off-peak, you get seats and comfort, so why should I use car or taxi?

A tube or metro is a necessary alternative to cars—and we haven’t mentioned buses yet. As this column pointed out recently, the new Mumbai Municipal Commissioner, Praveen Pardeshi, has the right idea: one of his first acts was to announce that the BEST bus service would be heavily subsidised, while new mini-buses were on immediate order (200 AC, 200 non-AC and 50 mid-size). The fleet will get 1,250 new buses which should decongest streets of cars, taxis and autos, the most selfish occupiers of road space.

However, since cars will still be a fact of life, what do you do apart from fining stiffly? The obvious answer is to create paid parking. In addition, every new building, residential or commercial, must have a minimum number of parking spaces specified for residents, office-goers and guests. Rules for this have existed for years, but builders get away by winking at them. The new dispensation should say, ‘Winking Strictly Forbidden.’

THE LITERATURE LIVE! Independence Lecture presented by JSW at the Oberori Towers was delivered by Justice Dhananjaya Chandrachud. You expect Supreme Court judges to be severe of countenance and pompous of speech, but Dr Chandrachud (he has a doctorate in law from Harvard) was anything but. Being a ‘local lad’, a lot of his classmates from the Cathedral School, as well as other lawyers (now illustrious themselves), turned up. One of the best moments, however, came at the end, when a bunch of law students, who had to stand at the back through the whole event, surrounded the judge and asked question after question, each of which he answered with great patience.

The subject of his talk had nothing to do with law. In fact, he titled his speech ‘Imagining Freedom through Art’. He spoke of the liberating influence of Dalit literature and art which comes from the LGBTQ community and from those physically challenged. The ability to express themselves through art—literature, painting, music—isn’t just cathartic, but can also help in a better understanding of marginalised communities: “Art grants a voice and narrative to oppressed communities, resisting majoritarian hegemony. This is to be cherished and protected.”

Justice Chandrachud was particularly outspoken about the importance of artistic freedom. “The freedom for art to expand in all directions is necessary for humanity’s collective progress. The danger is when freedom is suppressed, whether by the state, by the people or even by art itself… Art which challenges the status quo may necessarily appear radical from the view point of the state, but that is not a reason to suppress it… Unfortunately, we increasingly witness today a world of intolerance, where art is suppressed, defaced and co-opted. Attacks on art are attacks on freedom itself.”

Ringing words, which give us hope in a world where ‘hope’ lies forlorn and abandoned.