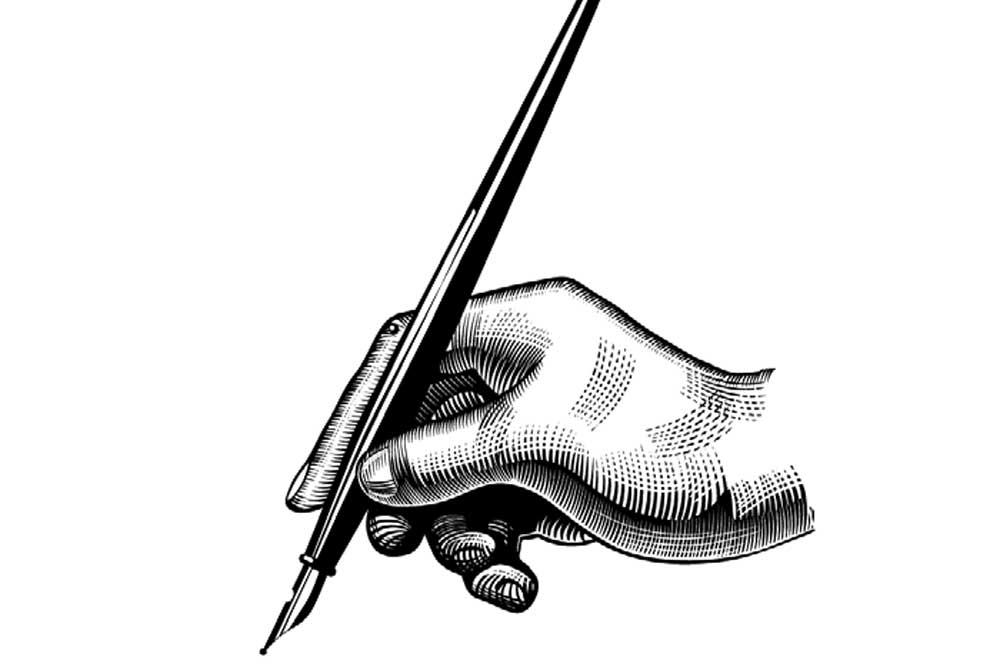 IN THE SUMMER of 1972, four of us from La Martiniere decided that Delhi offered better prospects than Calcutta, then engulfed by mindless Left-wing extremist violence. Three of us entered St Stephen’s College and the fourth took admission in Hindu College. We negotiated our own admission procedures, found our way in a strange city and, overall, had a jolly good time making the transition from school to college.

Although we were from the ‘provinces’, there was no way in which we found ourselves inadequate. Delhi did not intimidate us. Yes, it appeared marginally more prosperous than Calcutta, but even this was negated by the sheer boredom of a babu- dominated social life. In facing up to the Capital of India, we didn’t feel like country bumpkins. Indeed, we often sniggered at the relative absence of civility in Delhi.

The past 45 years has witnessed an absolutely astonishing change. Not only has Delhi surged ahead, but— and this is the real tragedy—Kolkata is many notches lower down the pecking order. The oozing self-confidence that Kolkata blessed us with has now been replaced by diffidence and hesitation. I still meet many students from West Bengal who have chosen to buy the one-way ticket to Delhi. Unfortunately, the metropolitan cockiness that was earlier part of Calcutta existence has been replaced by a provincial tentativeness.

I am aware that politics doesn’t explain everything. At the same time I am convinced that the past four decades of Left Front rule and Mamata Raj have blunted Bengal’s intellectual progress in more ways than we imagine.

Recently, the Kolkata edition of the Times of India published a report of a Bengali expatriate living in Bengaluru whose holiday in Kolkata was unexpectedly soured. The gentleman had made a successful transition to a low-cash regime, making most of his daily and monthly payments by either plastic or mobile-based apps. In Kolkata, however, he discovered that the auto rickshaw, the local kirana shop and the smaller shops selling food or goods had not made the transition to cashless payments. Consequently, he has had to borrow cash to negotiate his way through the city.

I blame Kolkata’s status as a laggard on the political mindset. First it was the Left’s fierce Luddite approach to technology and now it is Mamata’s cussed opposition to all facets of demonetisation that has injected the feeling that happiness and backwardness go hand in hand.

Calcutta was once regarded as the second city of the Empire. Today, Kolkata stands in danger of being overtaken by Jaipur.

I SPENT THREE very agreeable days in Jodhpur as part of a field trip of the Parliamentary Committee on the Citizenship Bill. This gave me an opportunity to reconnect with some of the city’s energetic entrepreneurs who run successful hotels and fashion brands. However, the real eye-opener was the engagement with the Hindu refugees from Pakistan who live a miserable existence on the outskirts of the city.

We are accustomed to reading about the problems caused by mass migration from Bangladesh. Yet, the problems of the poor Hindus who have migrated from the provinces of Sind and Punjab after the 1971 war are hardly mentioned. Their numbers hardly exceed a couple of lakhs and they are not regarded as vote banks. Consequently, their problems hardly register on the national radar.

The proceedings of a Parliamentary Committee are confidential and I am unable to write about the testimonies of those who deposed before us. However, it will not be divulging any national secret to reveal that the communities of Bhils, Meghawals and Malis I met were desperately poor, mainly illiterate and, at the same time, extremely law abiding. Unlike the migrants from the east, they have not secured ration cards and Aadhaar cards by deceit. Nor have they got themselves falsely registered as voters. As notional Pakistani citizens who entered on pilgrimage visas and then stayed behind to escape a life of harassment and unending humiliation, they have no status in India. Till recently, they weren’t even entitled to open a bank account. They live on the extreme margins of society, awaiting the day they can be given Indian nationality.

I asked many of them why they had chosen to move to India. They looked bewildered and then replied: “Because this is our land.”

The Law of Return, allowing all Jews to reside in Israel, has become controversial. For global Hindus and Sikhs, however, a Law of Return to India exists in the imagination. I believe it should be respected.