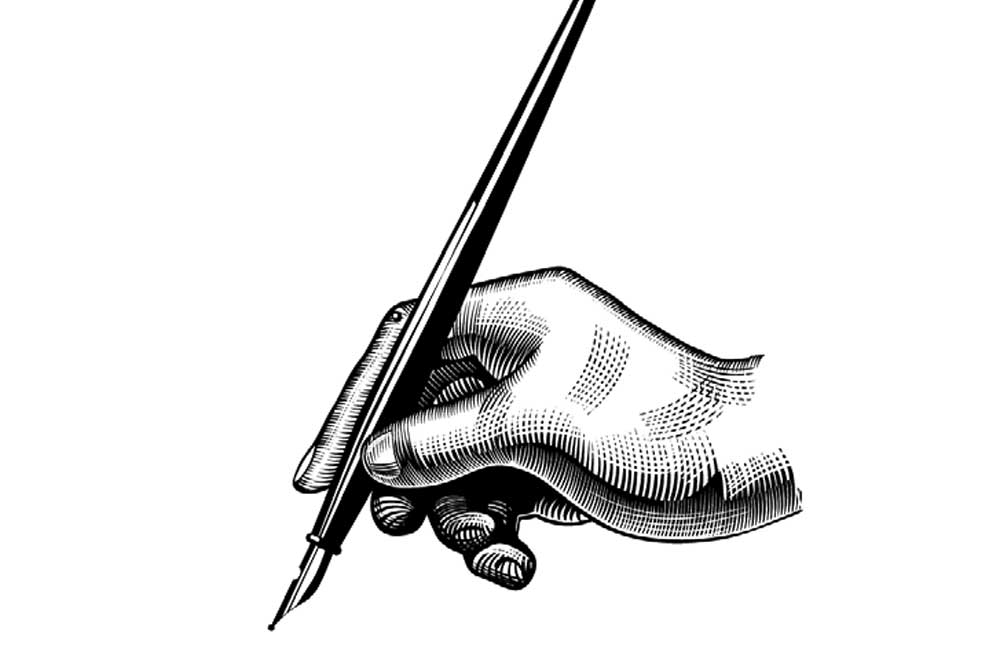 THE DEMONETISATION exercise has, quite predictably, obsessed India since November 8th. However, beyond the usual chatter over the wisdom or craziness of the move, the kerfuffle has thrown up interesting questions about Indian behaviour.

One that fascinates me centres on the pace of change in India. The critics of Narendra Modi maintain that he wants to transform India too fast. Indian civilisation, they say, is accustomed to baby steps and change has always been gradual, almost seamless. Modi, they contend, is coercing India into the cutting edge of the 21st century and this frenzied pace argues against India’s civilisational ethos.

The critics do have a point. Change in India has often been unhurried. Despite the colonial encounter, Independent India inherited vast tracts that had barely changed since the mid-19th century. However, the pace of change after 1947 has been more rapid. And after the liberalisation of the economy and the country’s sustained exposure to technology, there has been frenetic change in the past 25 years.

Take the case of mobile telephony which in India has bypassed the traditional landline telephones. Indians of all classes are not merely communicating more, but using their mobile phones for functions other than voice calls. What is particularly heartening is the relative ease with which underprivileged Indians are coming to terms with technology. Indians may not have heralded technological breakthroughs, but when it comes to adapting to the new technology, we are very innovative. This gives me hope that the low-cash economy the Prime Minister advocates with passion is not some dystopian nightmare but an achievable end. The real obstacle is not the cluelessness of ‘simple’ folk but the cynicism of those who believe that ethical existence is something for the family next door. From Swachh Bharat to low cash existence, Modi seems determined to change a chalta hai mindset. No wonder he is treading on many toes.

AS A TRIBE, journalists can be crashing bores. Their profession demands both the ability to listen attentively and sift the relevant from the extraneous. Yet, in any gathering of hacks, the loudest voices are from those who either claim to have extraordinary powers of prescience or have buckets of gratuitous advice to offer those at the helm of things. They are particularly exasperating during election campaigns when they have ready-made opinions about what ‘people’ are thinking and, in particular, how Muslims are likely to vote.

Politician friends have often asked me how they should interact with the media and build up good relations with the so-called opinion makers. My advice, based on decades of observation, has been wilfully cynical. I have told them to start by making a few anodyne comments and then, once the guests have settled down, pose the question: “What do you think?”

After that, for the politician, it is a matter of pretending to listen. There are few journalists who can resist proffering gratuitous advice and then boasting about how they told so-and-so neta some home truths. Mass observation necessitates a large measure of tentativeness. Alas, like the 500-rupee note, that is coming to be in short supply.

WINTER IS THE SEASON for literary festivals. These appear to have proliferated all over India and may have even given a boost to the publishing industry and improved the reading habits of some middle-class Indians. However, increasingly, literary fests are turning into celebrity spotting exercises where autographs and selfies dominate the proceedings.

The biggest of these festivals is unquestionably the one in Jaipur, held each year in the week preceding Republic Day. Although the event has become a veritable jamboree with thronging crowds, it is still the place to catch up with some of the best international authors and even hear what they have to say from everything ranging from Tudor Britain to Donald Trump.

In the past, I have enjoyed moderating or speaking in sessions on a diverse range of subjects from the Dam Busters, Memsahibs and Italian fascism to Rudyard Kipling. This year there is a session with the controversial ‘revisionist’ historian Andrew Roberts I am particularly looking forward to.

The session on Kipling was an eye-opener to the British writers since they were wary of how the ‘poet of the Empire’ was going to be received in post-colonial India. They needn’t have feared. An appreciative crowd of around 600 people demonstrated that politics notwithstanding, Kipling’s reputation as the best chronicler of India remains firmly intact here. It is only in Britain that political correctness has assaulted Kipling.