A visit to the UN, the Oxbridge and the EU dilemma 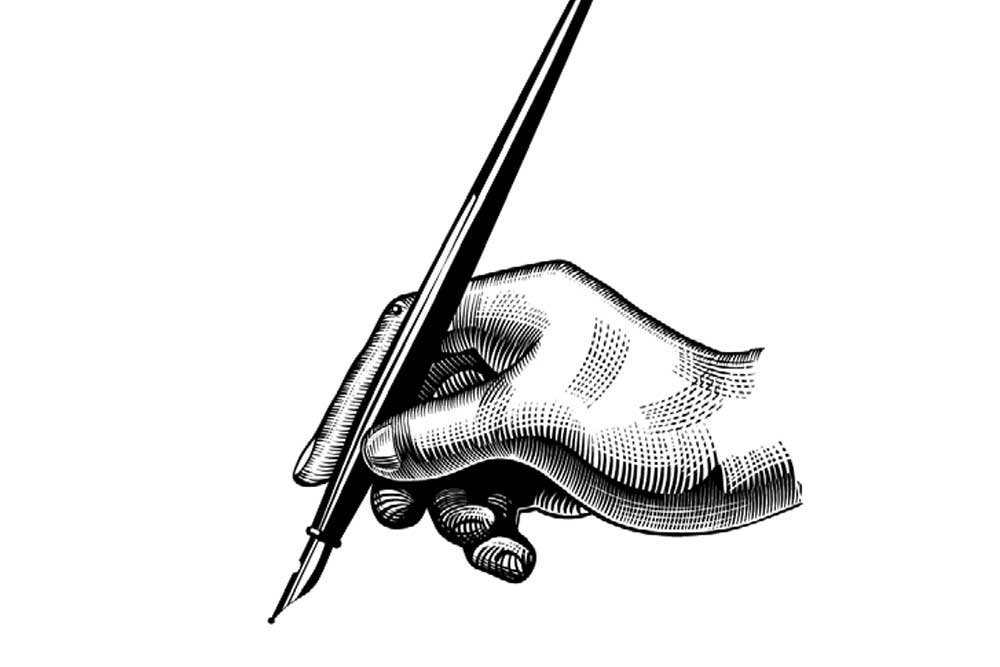 AN UNEXPECTED AND very rushed three-day trip to New York before Diwali gave me an opportunity to get a fleeting glance at the work of the United Nations. The sheer scale of its activities and its vast international embrace is undoubtedly awesome and it is easy to get completely bowled over. When I made a five-minute intervention at a committee meeting on ICT— Information and Communications Technology—I was understandably a bit hesitant. My inclination was to contest some of the assertions made by a couple of earlier delegates, ostensibly representing the least developed world—but it was painfully apparent that this was not diplomatic. In the UN, delegates are skilled at mouthing platitudes and bluntness is reserved for a few contentious political debates in the General Assembly.

This is not to say that fractiousness is absent altogether from the other UN wings. In recent weeks, UNESCO has witnessed Israel and the United States withdrawing from the body on account of its anti-Israel partisanship. Elsewhere, the UN is attempting to establish a global convention on migration, an issue that is agitating many countries of the world. I don’t know whether any worthwhile norms are possible, but the exercise is certain to witness the launch of a big gravy train and provide lucrative opportunities to ‘experts’, activists and their hangers on. Never mind what it actually achieves, the UN has spawned an industry. If you can get on the gravy train, your life is made. Intellectually it may be soul destroying, but there is something to be said for tax-free salaries and lots of international travel.

Don’t get me wrong, I am not one who imagines the UN has no worthwhile function. It is a body that has helped keep the fragile peace in the world and also established many worthwhile global conventions. But it is a needlessly bloated body. It is in serious need of rationalisation. Maybe they will have a commission to study the viability of a leaner and more purposeful UN.

IN LONDON FOR a short holiday to see how my son was getting on at university, I saw the Sunday papers were agonising yet again over the lack of social diversity in Oxford and Cambridge. Earlier, I recall the moans over too many overseas students— paying much higher fees—grabbing too many places and depriving British students of places. Now the debate has again shifted to the hoary theme that excites the British the most: class.

Frankly, the debate bores me. That Oxbridge is elitist is undeniable. It combines intellectual elitism, which I interpret as an uncompromising commitment to academic standards, with social elitism—the trappings of high life into which students are socialised. Of course, since admissions often depend on the interviews, there is a tendency of crusty old dons to give preference to those bright students who combine mental sharpness with glibness. Predictably, some students who come from socially underprivileged backgrounds who don’t really know how to be supercilious, tend to get left out. Whether this can be circumvented by affirmative action or a little more sensitivity is worth considering. But the idea that students from fee-paying schools will have to try twice as hard to get in seems anathema.

Either Oxbridge survives as an island of excellence or it becomes nothing. As it is, there are just too many radicals floating around Oxbridge trying to get Jeremy Corbyn into Downing Street. The last thing it needs is to become a variant of the old polytechnics that have now refashioned themselves as universities. Already, too many students are no longer speaking in the Received Pronunciation that foreigners like me can easily comprehend and lapsing into variants of the new Estuary accent that ranges from the quaint to the utterly incomprehensible.

I have seen my alma mater St Stephen’s College experiment with social engineering and know only too well its consequences.

I WAS DELIGHTED that both Austria and the Czech Republic have chosen to vote for parties that believe in the cultural integrity of their nations. Earlier there was just Hungary and Poland which chose to defy the European Union guidelines on accommodating asylum seekers from West Asia, now two other countries have joined the resistance. I don’t think this signals the end of the EU—there were a large number of misplaced obituaries after Brexit— but it may signal the slow end of the bid to dissolve national borders. If the EU gets back to its original idea of establishing a common market, it will be a worthwhile regression.