A visit to Heidelberg | Death of Indology in India 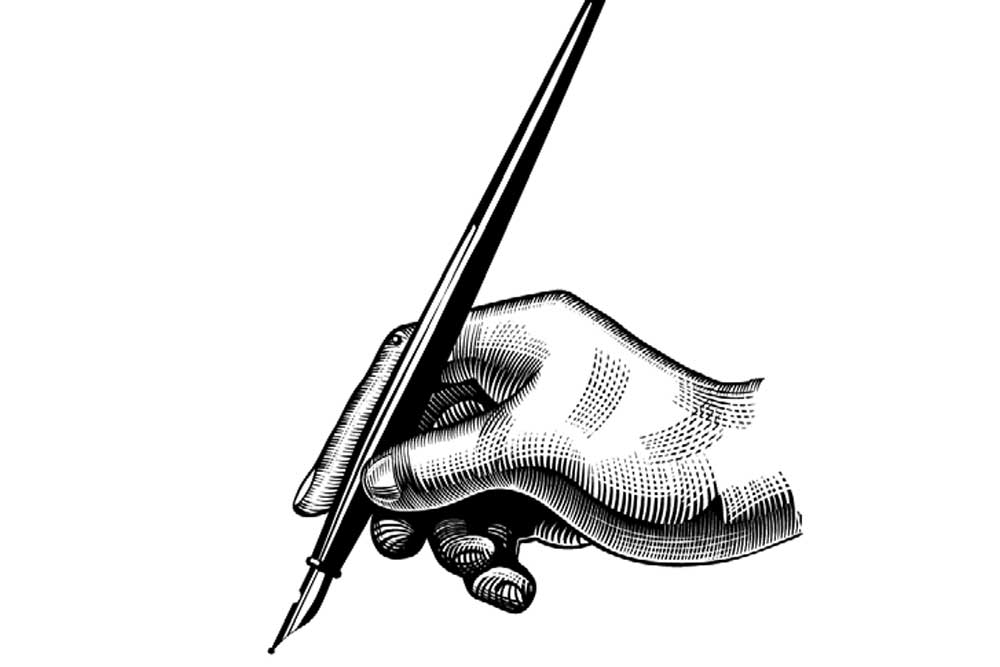 FOR A BOY growing up in the Calcutta of the 1960s, the nameplates on the gates of houses fascinated me. I used to wonder why a disproportionate number of medical doctors had got their impressive degrees from either Edinburgh and Glasgow and why a snob value was attached to those who added Oxon or Cantab to their MA degrees.

Those were the days when a foreign education invariably involved studying in a British university. My family was a bit odd in that my grandfather— who had a visceral antipathy to anything British—actually made the long journey to the United States and was among the first Indian graduates of Stanford. Equally unusual was his feisty sister Prabhavati who earned her doctorate from Heidelberg in Germany during the turbulent days of the Weimar Republic. She later became a troublesome labour leader and headed the sweepers union in the Calcutta Corporation, for which she earned the title ‘dhangar samrat’ in those politically incorrect days.

For me, the journey to Heidelberg this week was, therefore, a bit of a family pilgrimage. German history has always fascinated me, particularly the period from Bismarck to Hitler. This is not to mention my late discovery of Bach, a composer whose works I find so comforting. Heidelberg was also fascinating because it was perhaps the only German city that was not totally devastated by the Allied carpet bombing between 1943 and 1945.

Yet, since I had been invited by the South Asia Institute of the Heidelberg University to participate in a seminar on ‘Governing India’, I spent my three nights there inside a seminar room. The seminar had been organised as an inaugural event for Professor Rahul Mukherji who was appointed professor of politics last year.

Tradition is an integral part of Europe’s older universities. A newly- appointed professor doesn’t merely deliver an inaugural lecture, he/she is also given the resources to organise an inaugural seminar. The idea is also to deepen the commitment of both the professor and a wider academic community to the university. In Germany, they expect a tenured professor to stay for a long stint and make his personal reputation synonymous with that of the university. The previous occupant of the chair Rahul now holds was in Heidelberg for 20 years. This is the way institutions are built.

IN HEIDELBERG, ATTENDING the seminar were a number of Indologists. Despite recent controversies, I still prefer Indology since it covers the gamut of Indian classical studies that include languages, religion and literature. There is a halo around those who pursue the Classics in the West. Till the 1920s, the Indian Civil Service examination had an inherent bias towards those bright sparks from Oxbridge who had read Classics. The prevailing wisdom of those days was that if you had mastered the inheritance of classical Greece and Rome, you could understand the contemporary world much better. Nor was this fascination with the Classics limited to Europe. For all their imperial arrogance, the British always had a healthy regard for Sanskrit, Pali, classical Tamil and the old texts, both religious and literary.

It is a scandal that India’s own contribution to further the study of Classics experienced a steep decline with the quest for the ‘scientific temper’ after Independence. The loss was gradual but by the 1980s, Indology as a discipline was dead inside India. What kept the discipline alive was the patronage extended to it by universities in the US, United Kingdom and, above all, Germany.

The German contribution to Sanskrit studies is immeasurable and needs to be documented. At one time there were some 22 chairs in Sanskrit in German universities. The number has since declined to 14 but even that is commendable. In the UK, however, there has been a terminal decline. In my alma mater, SOAS, for example, there are no posts for classical Tamil, Gujarati and even Bengali. The scarce resources are being diverted to more ‘useful’ areas such as ‘development’ and ‘media’ studies. In my mind both are useless, but that is a personal view.

I have often been asked if the Indian Government can help chip in with funds to keep some Indology departments going. Why not? The ICCR spends a huge amount of money for Indian academics to join faculties in foreign universities for two to three years. I believe that a significant part of those funds should be utilised in building the intellectual capacity of Indology. We desperately need to explore ways by which disciplines such as Sanskrit and classical Tamil can be made ‘sexy’ for students. At present, they are seen as the pre-occupation of fuddy-duddies and obscurantists.