No Country for Terminal Men 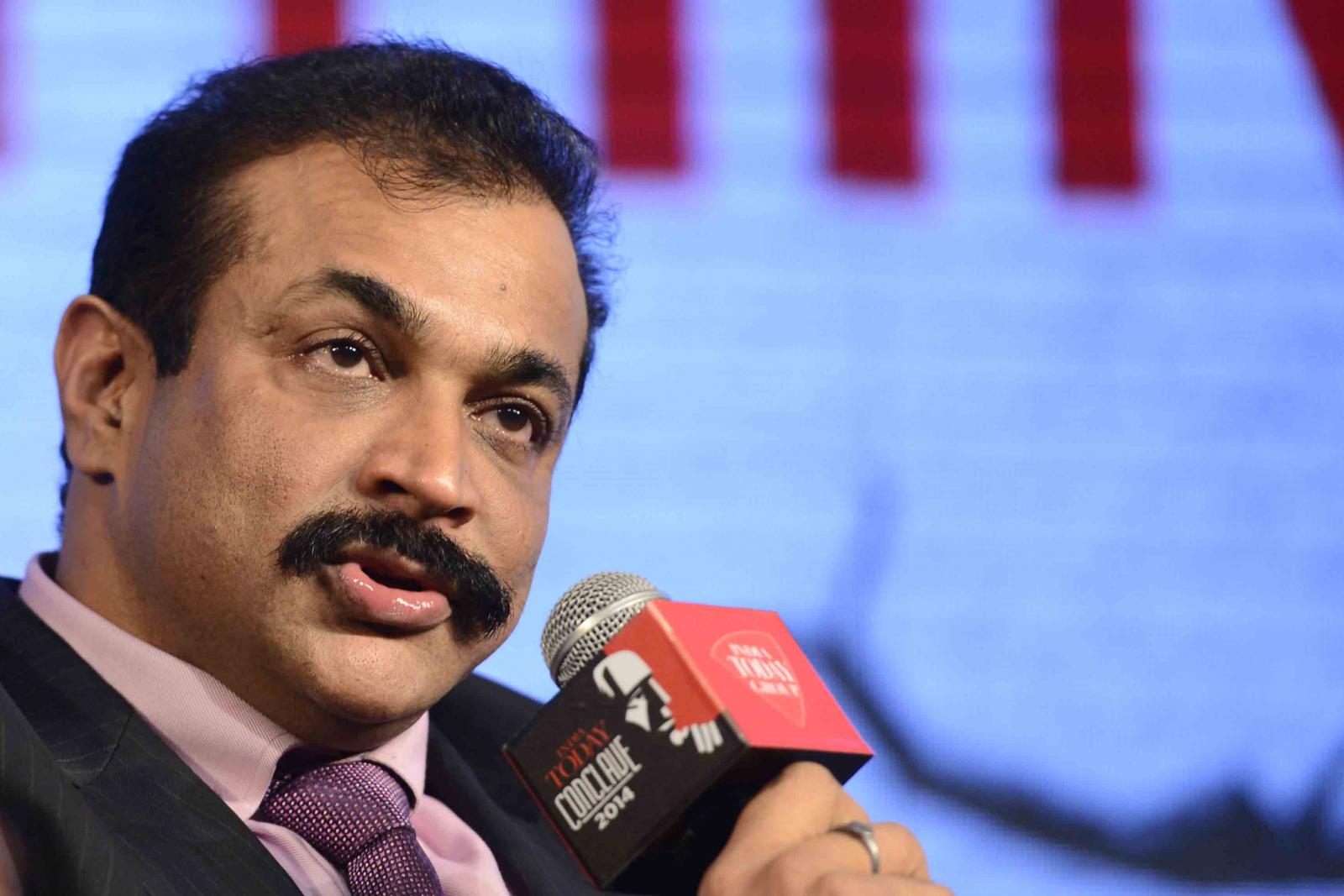 HIMANSHU ROY, THE former Crime Branch head of the Mumbai Police who committed suicide on 11th May with a bullet through his head, used to wear his machismo on his half sleeves, which were deliberately of a fit to accentuate his biceps. He was a hefty man with a walrus moustache who was particular about his look. The head of the Crime Branch, by virtue of the power it commands, is second only to the Commissioner, and for a few years Roy was the face of the police. After his crime branch stint, he also headed the state’s Anti-Terrorism Squad, another high profile posting that exuded power. It however doesn’t take much more than a few microscopic cells in the body to suddenly develop a life of their own to bring mighty men to heel. His decision to end his life was the result of cancer eating away his bones. His death is striking in the contrast between the image he projected and the final submission. And yet, he was correct in his action, assuming that his ailment was beyond hope.

There is too high a premium placed on the idea of life having a sanctity of its own beyond the person who lives it. A lot of this is the fallout of the global dominance of Abrahamic religions in which only God, who gave life, has the right to take it away. But it should be clear to any intelligent modern man that God is a convenient figment of imagination. Most progressive societies nowadays deliberately separate God from laws that govern the affairs of men. A judge doesn’t look up for a sign to give his verdict. Only a few countries like the Netherlands and Switzerland allow doctors to prescribe a simple medicine that ends the life of anyone stricken with a terminal or incurable illness who might need it. In these countries, Roy wouldn’t need a gun.

The manner of his death has an element of unfairness. As a high ranking IPS officer, he had access to a gun, but countless others similarly placed in India have no means of a painless death. A civilised society that has gone beyond the irrational entrapments of religion should devote considerable thought to making death as easy as possible for the simple reason that everyone is going to experience it. If there are a billion-and-a-half Indians today, then it is an issue of direct consequence to each of them. There is almost not a single argument to be made against the state facilitating an easy death for those who need it. What is a deterrent is the admission that the Government is just not competent to do it. In the recent Supreme Court case where Passive Euthanasia was legalised in certain terminal cases, the Government’s counter-argument was that such a law could be misused. The Court’s procedure to prevent that is so complicated that it is of no use. As it stands today, if you want a quick death, you either need to have a gun or be rich enough to go to Switzerland.