The power of mentalist 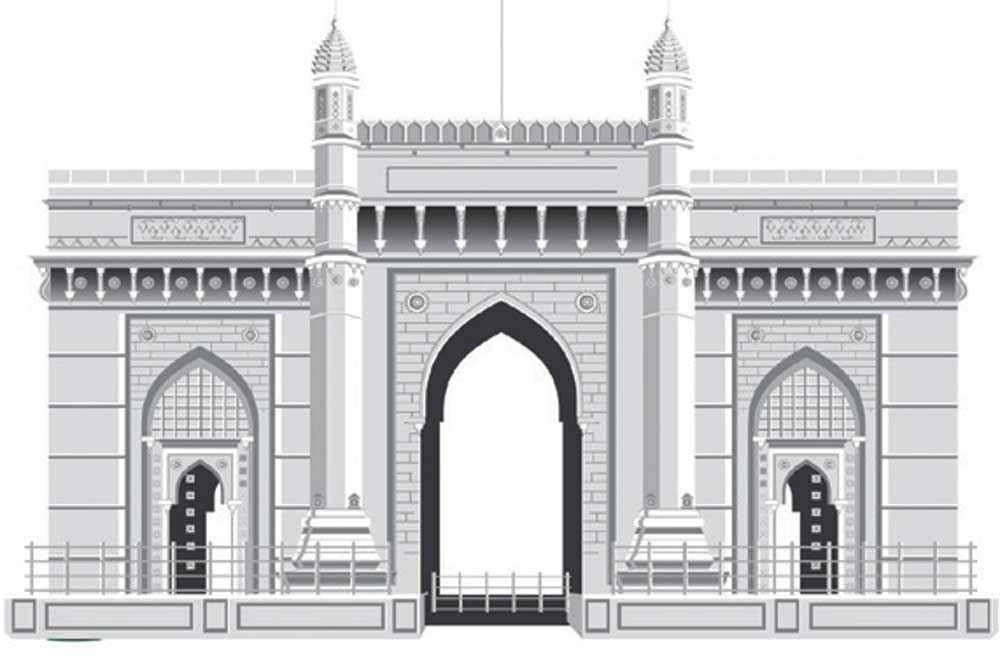 THERE ARE MENTALISTS in many parts of the world. But for some reason, many of them are from Israel. This may have to do with the fact that the ‘father’ of mentalists, the man who started it all, is from that country. His name is Uri Geller, now 70, who reached the peak of his fame sometime in the 1970s.

Geller astonished the world by bending spoons and moving them just by looking at them. (The dictionary calls it ‘telekinesis: the ability to move objects by mental effort alone’.) He did some other amazing things too—for example, copying a drawing done by a stranger seated in an adjoining room.

So astonishing were his many feats that there was much speculation about how he did them. Was it real magic? Was it sleight of hand? The debunkers were on Geller’s case not just because he performed unbelievable acts, but also because he said some really bizarre things. Like he was really an extra-terrestrial from a future century deposited temporarily on earth!

Geller’s successors make no such claims. Roy Zaltsman, brought to NCPA’s Tata Theatre by the redoubtable theatre impresario Rael Padamsee, only says he is ‘mind illusionist, mentalist, hypnotist’. Incidentally, Zaltsman really is Geller’s successor because he came out the winner in a reality show, and he and Geller worked together in The Successor, a popular Israeli TV show.

‘How on earth does he do that?’ is the first thought that comes to the mind when watching a magician or a mentalist perform. But while a good mentalist can do a magician’s tricks, a magician can’t do many of a mentalist’s. Here, for example, is a simple one. At one point, Zaltsman went into the audience for a volunteer. He asked the young woman (who was in our very row) to shut her eyes. He waved his hands over her, touched his own nose, then asked her what he had done. “You touched my nose,” she said. When he touched his chin, she claimed he had touched hers. How on earth did he do that? I presume through hypnosis.

On the stage were four chairs. He asked her to discard one, choose one for herself, one for him. After discarding one, she chose to leave the middle one vacant. He asked more than once if she wanted to change the seating arrangement but she refused. He now asked an audience member who had been given a sealed envelope much earlier to open it: inside was the exact sequence of which chair would be discarded, which would be vacant, which would be occupied by Zaltsman and which by the audience member. How on earth did he do that? Precognition (foreknowledge)? Mind control? You tell me.

Or hypnosis? That works like a charm, let me tell you. Six members of the audience are summoned, three boys and three girls. One touch from Zaltsman, one order to sleep, and they slump in their chairs. He tells one young man who seems to be in the deepest slumber, “When I wake you up, you will not remember your own name.” And that’s what happens. The boy-with-no-name is put back to sleep. Cruel, cruel Zaltsman now says, “When you wake up, your name will be Donald.” Young man is woken up. “What’s your name?” he is asked, “Donald,” he says. Mercifully, in the next move, his name is restored.

Then, there is the power of suggestion. One of the boys is made to sit on a chair. One girl and two boys are asked to put their forefingers together. Zaltsman and one young man place their extended fingers under the seated man’s knees, the girl and the other boy put their extended fingers under the seated man’s armpits. “Lift,” says the mentalist. Of course they can’t. He now makes the ‘lifters’ stand, waves his hands over them, tells them how strong they are… This time, they lift the young man clear off the chair.

How on earth does he do that? How does he walk barefoot on a ‘carpet’ of broken glass (checked for authenticity by an audience member)? How does he then lie on it, with a man standing on him for added pressure? Mind over matter? Remember the pictures of our sadhus sleeping on a bed of nails?

A last anecdote because I experienced it myself. Zaltsman asked the 900 people in the Tata Theatre to clasp their hands and intertwine the fingers as tightly as possible. “Now separate your hands,” he ordered. Most people couldn’t! A few (like me) did. And I had to work really hard to pull them apart.

Zaltsman certainly provided great entertainment for the 100 minutes he was on stage. But there could be more in this than just entertainment, couldn’t it? I remembered a world championship chess match when one player claimed the other’s entourage included a hypnotist who was scrambling with his brain. Now suppose Putin includes one when he meets Trump (although that won’t be necessary because Trump’s brain is scrambled anyway). Suppose a Zaltsman is used in negotiations when he wills the other side to agree on a sticky point! Suppose we could be motivated to be stronger and smarter than we are! Or are these things only possible on the stage, while real life moves along its preordained way?