The bridge collapse, The Gipsy Kings and remembering old friends 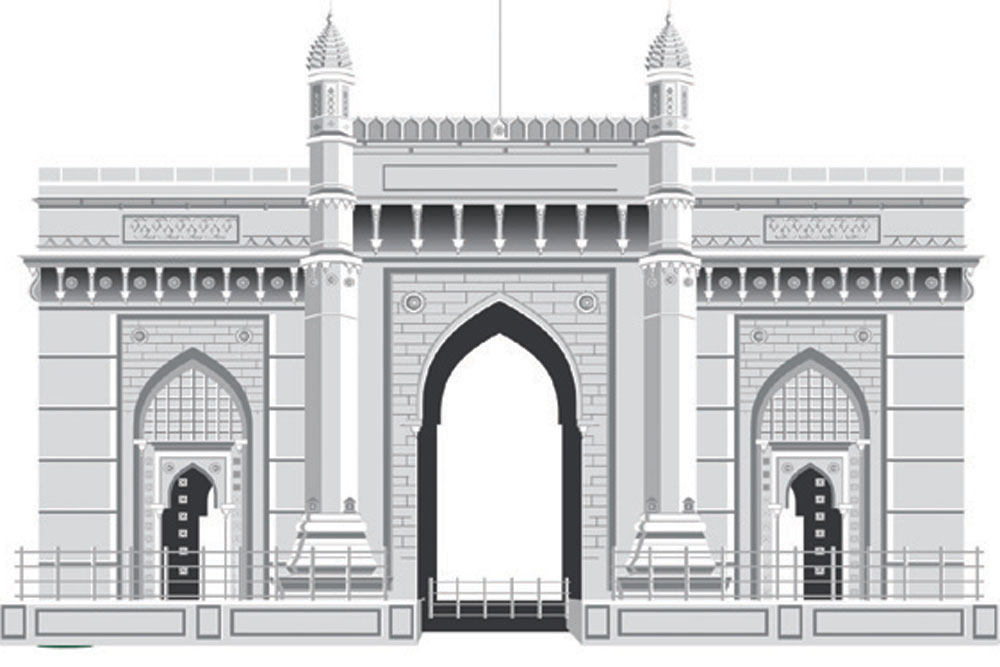 DO PEOPLE NEED to die for Swachh Bharat even if it is the Prime Chowkidar’s pet project? That, at least, was the excuse being bandied about after the foot overbridge (FOB) near VT/CST collapsed and six people died, with 31 injured.

Apparently, towards the end of 2016, the rail terminus was selected as one of the ten Swachh Iconic Places of the Swachh Bharat Mission. The Municipal Commissioner inspected the FOB and action was ordered. According to a newspaper report, ‘The BMC (the city’s municipal corporation) began revamping the bridge and intimated the Bridges Department to check its structural stability. But even before the bridges department could carry out structural repairs, the beautification work began. Within a month, the bridge was painted and new tiles were laid. By the time the structural auditors came in for the audit, they had no access to the underlying grid of the cast iron bridge.’

Remember the Alice in Wonderland episode about ‘Painting the Roses Red’? The Queen of Hearts liked red roses, but the roses planted were white, so it was decided to paint them red! However, one rose didn’t get painted, so the Queen found out. You always do get found out when quick-fix solutions are used to cover underlying problems. In the tragic case of the VT FOB, the base of the structure on which people walked must have been corroding away till one day, as the rush-hour crowd of pedestrians walked over it, the bottom just gave way. The height of the fall was enough to fracture limbs, but those who died had iron and concrete debris hurtling down on them.

They have arrested the structural engineer who conducted the audit. Apparently, his grand-sounding company has three directors—him, his wife and his old father. The ‘firm’ operates from a small flat in the suburbs, with no dedicated staff or infrastructure. Obviously just right for a city which doesn’t have any either. What action will be taken against the BMC officials who appointed this particular auditor? Why were they so impressed with his qualifications that they gave him a contract to audit 39 city bridges? What action will be taken against the corporation’s engineers who are supposed to supervise the auditor’s work?

There’s more if you have the stomach for it: city newspapers have been naming many bridges which are dangerous according to the corporation’s own assessment, but they have neither been repaired nor are they closed to pedestrians. So like the Gokhale bridge collapse nine months ago and VT now, expect more collapses, more headlines, more deaths, more noise and no action.

THE GYPSY KINGS—or as they prefer to spell it, The Gipsy Kings—were in town. And if the black- market existed at Nariman Point, you would have heard touts going around whispering, ‘Paanch ka das’ (yes, tickets were Rs 5,000 or higher). But, of course, there were no touts. This was NCPA, and culture has no black market.

There’s none even at Convent Garden in London, where opera and ballet tickets, in spite of stratospheric prices, are snapped up in minutes. Years ago when I was a student, the lowest tickets were one pound each. You got in, climbed up the stairs till you got a bird’s eye view of the stage. But who complained, when getting in was a feat in itself?

If you didn’t have a ticket, you waited near the box-office with a pound note folded length-wise and held between fore and middle fingers. That was a signal that you were waiting for returns. Being young, thin, probably looking starved for culture, we got picked out from the waiting hopefuls, no premium added.

The Gipsy Kings were an unlikely act for the Tata Theatre, but there they were on the stage and facing them a packed auditorium, with no one under 60. It isn’t just performers who age, you know. But the years fell away creakily when Nicolas Reyes and his team urged the audience to stand and wave their cellphone torches. Their music has been described as ‘Spanish flamenco and gypsy rhapsody meet salsa funk’, but who cared for labels when the unmistakable beat of their music, the incredible guitar playing and the old familiar songs filled the air?

FROM THAT HIGH to the lowest of lows when friends depart without even saying good-bye. First there was Pradip Bhatia, who ran a successful business, I suspect, only to fuel his interest in food, single malts and jazz which he promoted assiduously. He had had two bypasses, a foot amputated due to diabetes— induced gangrene, but nothing stopped him living life to the full.

Not much later, Darryl D’Monte, friend, fellow Editor, passionate advocate for the environment, passed away too. He published my first ever article, a provocative piece on the Indo- Pakistan war of the 1970s. He may, or may not, have agreed with everything I said, but he didn’t change a word. That’s what a true liberal is, respecting the freedom to express opinions frankly and fearlessly. There should be more Pradips and Darryls in the world.