Jinnah's house on Malabar Hill and daily blood on the tracks 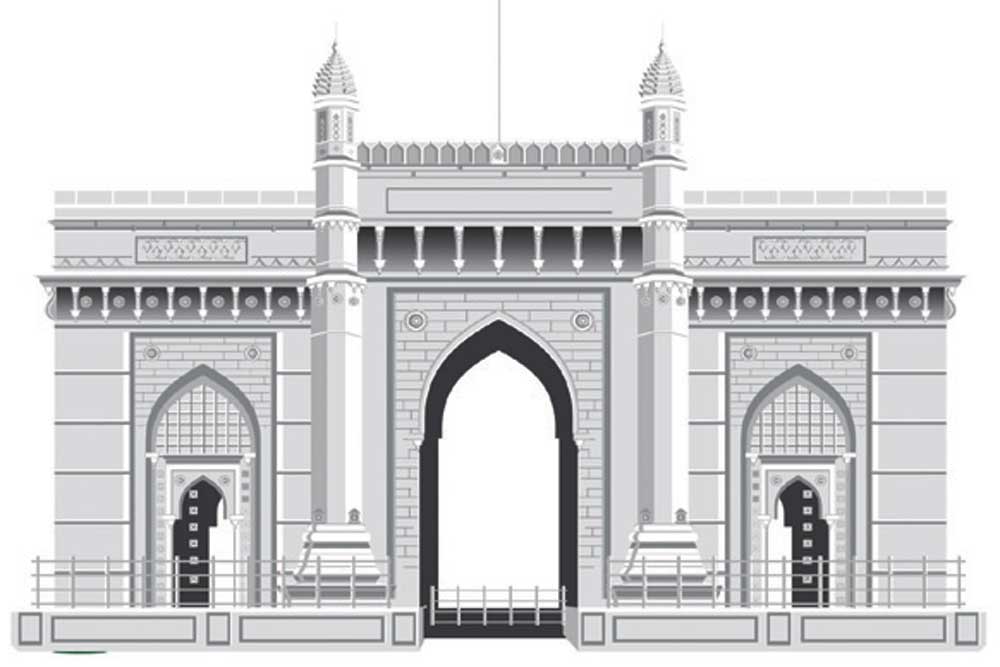 ROYAL OPERA HOUSE, not so long ago abandoned and derelict, seemed ready for the demolition squad’s hammer blows. But the Opera House’s owners, the erstwhile Maharaja and Maharani of Gondal, proved that rulers of small states can have a large heart. The Opera House now is a thriving cultural hub, with weekends booked months in advance. This column has often mentioned the Bhau Daji Lad Museum in Rani Bagh. That too was abandoned and derelict, till the Jamnalal Bajaj Trust opened its purse strings and INTACH’s Tasneem Mehta restored it to its past glory.

Sadly, this historic house has been forgotten. Soon after Independence, the building was leased to the British High Commission. Its chandeliers then tinkled to the music of Beethoven Trios and Mozart Quintets, a wonderful space which was utilised as such. After that, it fell into disuse, and disuse was followed by neglect. Its extensive grounds, which you can see from the wrought-iron gates, are so overgrown with weeds that you can barely see the mansion.

We can guess why: it was once the home of Muhammad Ali Jinnah, and except for LK Advani, the Quaid-e- Azam of Pakistan has few admirers in our country. In addition, except for the Ram Guhas of the world, no one is interested in the fact that Mahatma Gandhi and Jinnah, and later Nehru and Jinnah, had two significant meetings here. Another reason for Jinnah House’s sorry state is that it was taken over by the Indian Council of Cultural Relations, and ICCR has neither the funds nor the political clout to decide what to do with it.

There’s a simple solution if anyone is listening. The original name of the building was South Court. Let’s now call it that, and not Jinnah House. Secondly, Nusli Wadia’s mother had gone to court, claiming it as her own. (Jinnah was married to Nusli’s grandmother). Dina Wadia has passed away and while Mumbai may be dying, Bombay Dyeing is not, so Nusli isn’t short of change. In an act of generosity which will evoke applause, admiration and gratitude, let him come forward, fund its renovation and gift it to the city on just one condition. That it should be run as a cultural centre. An additional bequest would ensure that there are enough funds to run this centre professionally.

THE HORROR OF the recent train accident is unimaginable. Sixty or more dead, very many injured, whole families wiped out as a train ran over them while they were watching an effigy of Ravan burn at a Dussehra celebration in Amritsar. People are hunting for the event organiser, Navjot Singh Sidhu’s wife, who was the chief guest. She has been blamed, trains going on that route are being stoned, and the train’s engine driver is being hounded.

While the blame game goes on, no one asks the all-important question: Why were the spectators watching the fireworks standing on the railway track? It may seem like an insensitive thing to say to people struck by such a horrendous tragedy, but surely they should have known better? Apparently, the elevated track gave people a vantage point to watch the proceedings, but everyone knew it was a ‘live’ track, not a disused one since a train had passed only minutes earlier.

I ask this question because in Mumbai people are killed every day by trains. Last year’s figure was 3,014, of which 1,651 were killed crossing a track, 654 fell off crowded trains and the rest were either suicides or causes unknown. That’s over eight people killed every day! Are the Railways to blame? Or poor engine drivers who have no way of stopping in time when they are going at the prescribed speeds? Or, as common sense tells us, does the blame lie squarely with the victims themselves who risk their lives as part of their daily routine and then pay the ultimate price one day?

You also see this disregard for one’s own life on the road every day. Two- wheeler riders, the most vulnerable of road users, take off their helmets the moment policemen are out of sight; pillion riders, in fact, never use helmets though it’s prescribed by law because the police don’t enforce the rule. Similarly, car drivers wear seat belts only to escape fines, not because they want to protect themselves.

Does each one of us believe in divine protection? Or do we believe that accidents happen only to other people? May be so, but God can occasionally nod off while on duty, and sometimes ‘other people’ are us. The fault, dear Bantus, is not in our stars, but in ourselves, that we are under things.